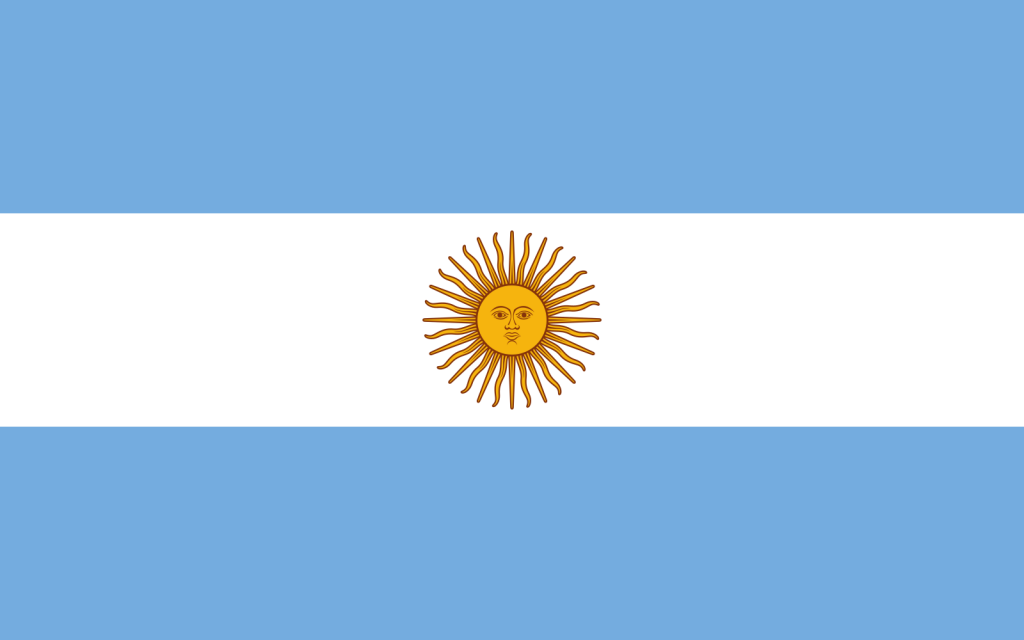 On Sunday, October 27th, 2019, Argentina took to the ballot to elect a new president who will be in power for the next four years. Involved in the race of presidential candidates included Mauricio Macri, an incumbent who had served as president previously from 2015-2019, and his closest competitor, Alberto Fernández, who served as the Chief of the Cabinet of Ministers between 2003-2008. Others in the race included, Roberto Lavagna, Nicolás del Caño, José Luis Espert, Alejandro Biondini, and four others. The new president will be tasked with aiding Argentina’s economy, which has suffered in recent years. The value of the Argentine peso has continued to decrease while inflation has increased, resulting in an estimated 29% to 35% of Argentinian people to live beneath the poverty line (Goñi 2019). The aforementioned candidates all seeking office had differing views on how a president should support Argentina’s economy and create jobs for the Argentinian people.

Mauricio Macri has served as president since 2015 as a member of the Republican Proposal Party. A major platform of his presidential campaign was the integration of Argentina’s economy into the global market. Macri had sought high goals by the end of his first term, promising that there would be “zero poverty” during his campaign. Macri aimed to do this by instituting pro-business policies while in office. The former president took out a $57 billion loan from the International Monetary Fund in 2018 to aid Argentina’s economy by improving workers’ wages and benefits (Goñi 2019). Argentinians looked to him to increase international investment and create domestic jobs. “Instead, the Argentine peso has lost 35% of its value against the dollar and inflation, and poverty rates are soaring” (Martinez 2019). Macri’s decline in popularity could potentially be linked to the lack of economic growth and his non-Peronist stance. Peronismo is a political movement in Argentina that was named after President Juan Perón, who was in office between the years of 1946 to 1955 (Rollenhagen 2019). Peronists generally concentrate on social justice, the interests of the people, economic independence, and political sovereignty, which has aided nationalistic sentiments in a country that has faced such economic instability. Peronism has continued to be an extremely popular ideology in Argentina, causing the majority of preceding presidents to follow this ideology. Macri was one of the few non-Peronist Argentinian presidents, but on Sunday was replaced by his peronist-competitor Alberto Fernández.

On election day, Argentinians decided to turn away from what they know and not re-elect Mauricio Macri. The Argentinian people instead elected Alberto Fernández, a member of the Justaliscist Party, which is a Peronist party. BBC World, “With 97.13% of ballots counted, Mr. Fernández had 48.10% of the vote, Argentina's electoral authority said. Mr. Macri had 40.37%. To win in the first round, a candidate needs at least 45% of the vote, or 40% and a 10-point lead over the second-place contestant” (BBC World). Fernández represents a more left position than the former Macri, and has been tasked with aiding Argentina in a significant economic depression. “With about one in 10 people out of work, Argentine voters backed the candidate they thought was best-placed to lead the country out of the crisis” (BBC World). Alberto Fernández is accompanied by Cristina Fernández de Kirchner as his Vice President, who served as President of Argentina between 2007-2015. Kirchner has also served as First Lady and Vice President prior to her second role as Vice President. Kirchner has been said to make up for Fernández’s slight lack of governmental experience. Kirchner was the first lady during her husband, Néstor Kirchner's presidency, between 2001 and 2002. Nestor Kirchner was known for tremendously aiding Argentina’s economy and reducing their massive international debt.

Some have speculated that Fernández and Kirchners win could lead Argentina to move even closer to China. These two countries have an amicable economic relationship, and with Argentina’s current economic problems, the new leaders may look to China for financial aid. “China is Argentina’s largest lender, the biggest buyer of its exports, and since 2007 has invested almost $17 billion in infrastructure projects in the country” (Han 2019). China itself, however, has also seen slower economic growth, reducing the likelihood of investments or loans. Argentina, however, also has to consider the trade relations with the United States, another global powerhouse, and a potential source of economic aid. “In October last year, US Secretary of State Mike Pompeo warned Latin American nations against accepting Chinese investment, saying that ‘when China comes calling, it is not always to the good of your citizens’” (Hans 2019). This predicament that Argentina finds itself comes in a time in which China and the United States are fighting for increasing global economic power. Macri had more favorable relations with the United States and with Donald Trump, who are both conservative politicians and both shared personal opinions of Venezuela. “Fernández has signaled that Argentina will return to its alignment with the left-wing governments of Latin America” (Spinetto 2019). The current left-leaning governments of Latin America, include Mexico, Venezuela, and potentially Bolivia.

Since winning the election, Alberto Fernández has made some controversial statements. Fernández stated his support for Evo Morales’s win in Bolivia, this is a very controversial topic in Bolivia currently, as Morales ran for an unconstitutional third term and has been speculated in determining the electoral outcome. Fernádez also “called for the release from jail of Brazil’s former president Luiz Inácio Lula da Silva, a hero for the Latin American left who is serving nearly nine years for graft and money laundering (Spinetto 2019). This claim is quite severe and has been received poorly by Brazil’s president Jair Bolsonaro, a right-wing populist. Since coming into power, Bolsonaro has been coined as Brazil’s own Donald Trump, due to homophobic and shocking rhetoric. Fernández and Bolsonaro’s political and ideological differences are likely to cause tension as Brazil and Argentina are closely tied economically, as they are trade partners of agricultural goods.

It seems that with a new president at hand, economic ties are likely going to switch. Macri had initiated more austere policies, made strong relations with the United States and the International Monetary Fund, and distanced ties with left-wing governments. With Alberto Fernández in office, we are likely to see a switch of Argentina’s allies to governments, including Venezuela and Mexico, which could deter U.S., Brazil, and IMF support. This is likely to push Argentina closer to China. What will be interesting is how the United States will act in response. The United States has proved it wants to keep Chinese influence out of the western hemisphere, but to what extent will the U.S. go to in order to prevent Argentina from relying on its largest competitor?