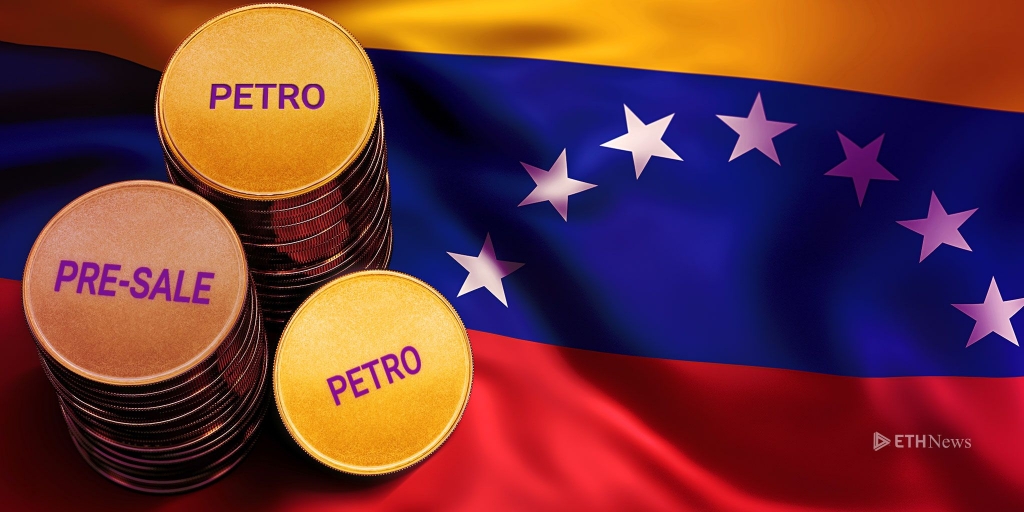 citizens that involve Venezuela’s new cryptocurrency. The petro, which was Venezuelan

bolívar (Venezuela’s currency), was launched in February and is backed by

Venezuelan crude oil. Critics of the petro and socialist president Maduro have said that the petro

is a “desperate attempt to raise capital” in order to pay off foreign debts. The United States

government, specifically the Trump administration, has said that the petro is an effort to

circumvent current US sanctions on Venezuela.

the Venezuelan government or the state-run oil company, along with the blacklisting of four

Venezuelan government officials. In response to both past economic sanctions and the recent ban

on the petro, the government of Venezuela has accused the United States, along with President

Trump, of a “new imperialism” and has decried the US president as “warlike” and a “supremacist.”

The governments of Venezuela and the United States, despite historically being large

president. Maduro is a member of the socialist party of Venezuela, something that the United

States government (especially with the current right-wing leadership) does not view favorably. The Trump

administration, through Treasury Secretary Steven Mnuchin, has accused Maduro of

“decimating” the country’s economy and causing a humanitarian crisis. Maduro has decried the

The petro has been in presale since last month, with Venezuela hoping to sell 100 million

tokens of the new cryptocurrency. This would place its value at 6 billion US dollars. In the last

few years, cryptocurrency, based off of cryptographic blockchain technology, has exploded, with

its most popular currency Bitcoin reaching almost 18,000 US dollars per token. Ever since

Bitcoin’s meteoric rise, the cryptocurrency market has increasingly developed around the world.

Since cryptocurrency is inherently worth nothing, and is purely speculative, it is risky to be used

as a national currency. No sovereign government has ever used a cryptocurrency as their national

currency, making it an unusual and precarious choice for Venezuela. According to President Maduro,

available to Venezuelans. The petro, however, can only be used in transactions that involve the

US dollar, the Euro, and two other cryptocurrencies- Bitcoin and Ethereum. This makes it

difficult to use for the average Venezuelan. Currently, the main use of the petro for Venezuelans

is to pay taxes to the government of Venezuela.

The effects of the United States’ ban will be wide-reaching. Since the petro can be traded

in so few currencies, the removal of the US dollar from that list will hurt both the petro’s uses

and its value. If Maduro’s plan succeeds in the ways he has stated it will,

Venezuela will be able to better pay off its foreign debts, attract foreign investors with

a stable currency, and fight hyperinflation and devaluation. The petro, being a speculative

cryptocurrency, could be free from dependence on other currencies like the US dollar and could

given Venezuela a completely sovereign currency, with little to no worry about exchange

rates. The US sanctions, including the ban of deals involving the petro, the blacklisting of

Venezuelan government officials, and the ban on bank transactions with the Venezuelan

government or its state run oil giant, have aided the political instability of the country, whether or

not that was the intended effect.

The United States government, while stating that they care mainly about the humanitarian

crisis in Venezuela, would gain politically if Maduro left or was removed from office. It is highly

Venezuela through the use these sanctions. The political instability and sanctions will hurt

Venezuelans in the short term, according to experts. Regardless of their intentions, the United

States government with have their eyes on the upcoming elections in Venezuela later this year.

The petro, along with US sanctions and the economic relationship between Venezuela and the

United States, will undoubtedly be a topic of discussion during the Venezuelan presidential

election. The effects of Trump’s petro ban will be felt across Venezuela, for better or for worse. 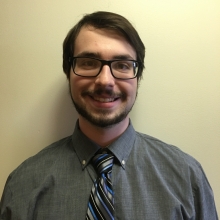 Brian Lander
Brian Lander is a sophomore at the University of Pittsburgh majoring in finance and supply chain management with a minor in economics.