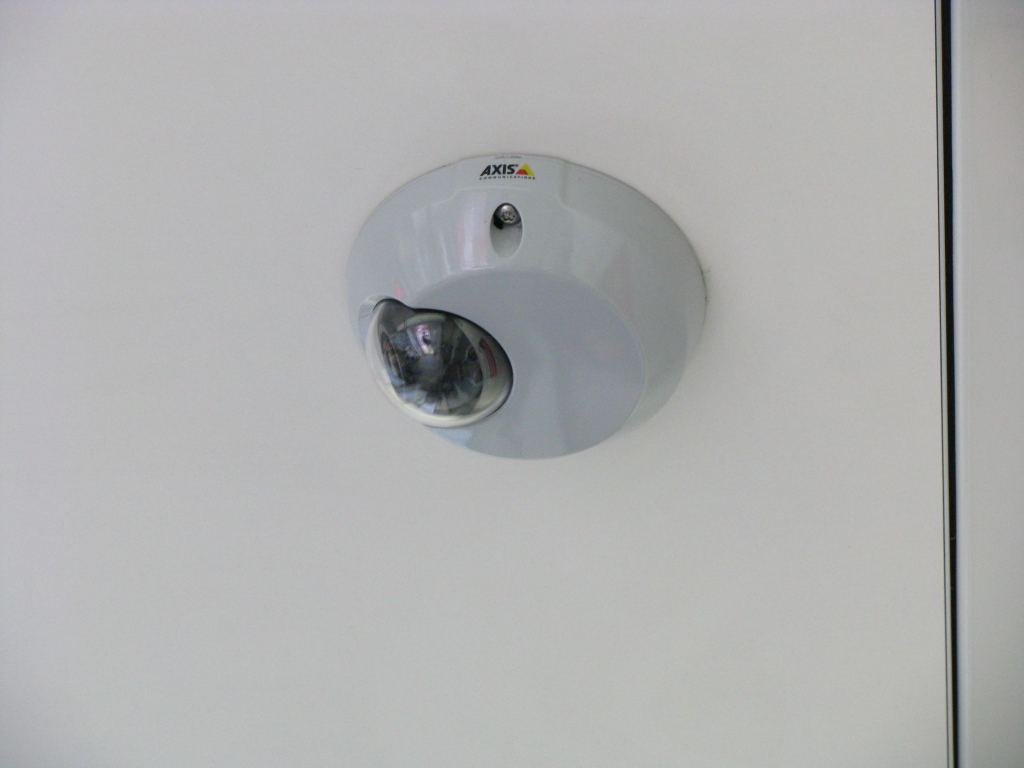 Over ten years ago, Enrique Desmond Arias and Mark Ungar called for greater analysis of the political relationships that determine citizen security. The status of those included and excluded in the design and implementation of citizen security initiatives, they asserted, revealed a politics inherent to its application. In a similar vein, ‘Who Is the Citizen in Citizen Security?’ explores these political relationships. It does so, however, not in reference to policy makers, nor on the basis of those involved in the implementation of such initiatives. Instead, the political relationships explored directly concern the citizen itself, and its production within citizen security.
At first glance, this is an odd claim. As the majority of undergraduate courses in International Relations and Political Science maintain, it is the citizen who makes demands of government. The citizen as agent can call on the government for additional services, can pressure officials to improve social conditions and lessen the precarity of everyday existence. And, undoubtedly, these demands are apparent in reference to citizen security throughout Latin America.
Yet, rather than begin with a fixed appreciation of the citizen and their interests and demands, the article is more concerned with how certain policies produce citizens; or better, how citizen security initiatives inform what citizens are able to think and do. ‘Who Is the Citizen in Citizen Security?’ turns on this production of political relationships. It turns on how citizen security promotes a particular image of citizenship, and how citizens are to engage with such an image. Rather than preexisting a policy initiative, the citizen is continually reproduced through it, continually forced to think itself, its actions and responsibilities, its objectives and aspirations, in reference to the requirements of security governance. In short, to explore the political relationships of citizen security is not just to explore the policy making processes and the various interest at play in the design and implementation of such policies. It is also to explore the relations forged between the state and the citizen.
With this in mind, the article considers the production of secure citizenship in a classical biopolitical fashion. On the one hand, it concerns the production of the citizenry at the level of the population (typically through technologies of surveillance and statistics), and, on the other, through the production of individual citizens at the level of the subject (typically through targeted techniques of intervention). It is on this biopolitical distinction between population and subject, between the production of the citizenry and the citizen, that the paper is structured.
Part one speaks to how statistical epistemologies associated with the Programa Nacional de Prevención del Delito (National Program for the Prevention of Crime, PRONAPRED) produce the population. The Program maps the entirety of Mexico on the basis of socio-economic and violence-based statistics. The result is a quantitative map of nationwide susceptibility to violence, with high-risk cities and suburbs identified. The citizenry is not determined on the basis of legal and/or economic relations, not on the basis of a contractual affiliation to the state. Instead, it is determined through probabilities of risk and the need for external intervention. In short, the citizenry is an object to be managed. Citizen security is to manage that which might place the citizenry at risk, to regulate collective wellbeing by minimizing the risky and maximizing the beneficial.
Part two then concerns the production of the citizen at an individual level. Rather than considered apart from the citizenry, those populations that exceed the acceptable level of risk become targets for intervention. Intervention involves a series of training modules, workshops, or infrastructure projects that seek to reduce the susceptibility to violence of these at-risk groups. Citizens are asked to identify and minimize risk in a manner that emanates from and contributes to citizen security. PRONAPRED trains citizens to be mindful of their own security in a manner coincident with official objectives. Documented is how techniques of responsibility collapse the self-government of individuals into political government, as citizens discover themselves amid officially recognized conduct; how techniques of vulnerability govern the manner in which citizens interact with uncertainty; and how techniques of intervention generate certain environments so as to inform the very emergence of secure citizens. In short, the citizen is made consistent with citizen security.
It is on this basis that the democratic foundations of citizen security can be questioned. Multiple authors locate citizen security with the regeneration of post-dictatorial regimes in Latin America, with greater civic calls for the provision of law and order. While not denying this democratic context, the article argues that it is important to acknowledge a democratic deficit to citizen security. This deficit concerns the ongoing production of a largely docile citizenry exclusively within the confines of state-designed and -implemented security initiatives. Understood in reference to PRONAPRED, the relation between citizens and citizen security is an onto-political one of regulated populations and subjects. There is a statistical appreciation of the citizenry, wherein population life is determined exclusively through official socio-economic and violence-related indicators. And, there is an ongoing subjection of citizens, wherein individuals are to realize their security objectives within the margins of official initiatives. Rather than a deliberative politics that allows for citizens to define their own actions and forms of organization, rather than active citizen engagement capable of guiding and improving citizen security initiatives, PRONAPRED holds the citizen/citizenry at a distance.  By asking who is the citizen of citizen security, PRONAPRED responds with a citizen/citizenry which it reproduces and over which it exerts control.
Larr article can be found here
Paper's citation: Emerson, R. G. (2020). Who Is the Citizen in Citizen Security?. Latin American Research Review, 55(3), 529–543. DOI: http://doi.org/10.25222/larr.454 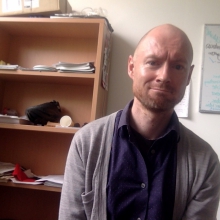