Urban Violence and Alternative Pathways to Citizenship and Democracy: Insights from Medellin 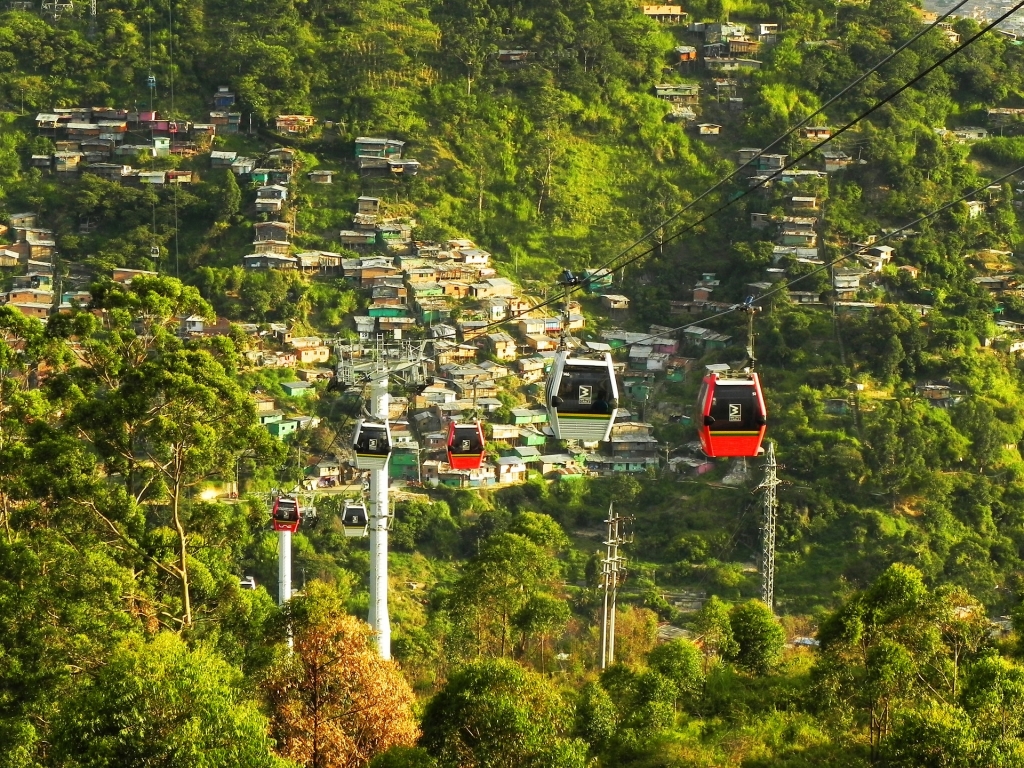 Few cities have won as many awards in recent years as Medellin, Colombia. Once infamous for drug-related violence, today the city is renown and admired for its innovative redesign of physical infrastructure, pursuit of urban sustainability, and the reengineering of its economy from one the region’s industrial hubs into a globally-oriented service and knowledge economy. From architects to international development agencies to Wall Street, the sources for the praise heaped upon the city are as diverse as they are influential across global political, social, and economic spheres. But behind Medellin’s seeming transformation are surprising political dynamics that require us to revisit how we think about core concepts and theories of development and democracy.

In a recent article in the Latin American Research Review, I show that explaining Medellin’s transformation requires that we consider the complex interplay between “formal” politics and “criminal” politics. I argue that the intersection between local political economies and the patterns of territorial control exerted by urban armed actors can help us better understand how cities tackle the growing challenge of urban violence in the developing world. By political economies I am referring to the nature of relations between local government and dominant business interests – a focus that aligns with the dominant approach in much of the literature on the political economy of development at both the national and subnational levels.

While engaged collaborative relations between the local state and business foster mutual trust and sharing of resources, disengaged or even conflictive relations constrain the potential for collaboration and can even result in each actor undermining the other’s pursuit of individual interests. By armed territorial control I am referring to whether territorially rooted and bound local illicit markets are run by one or more large groups of armed actors working in relative peaceful concert (high coordination) or are the object of violent competition among many fragmented armed actors (low coordination). How does this analytic framework help explain the case of Medellin?

In the 1990s disengaged relations between local government and business coupled with low coordination in territorial control generated political and practical challenges for the project. A similar political project survived and thrived only a decade later when local state-business relations became collaborative and a monopolistic pattern of armed territorial control emerged. Together these conditions facilitated the social, economic, and political innovations that have earned Medellin international acclaim. Peace among once warring criminal groups enabled the state to reach into urban spaces it had long neglected or from where it had long been barred, while progressive political forces buttressed by globally-oriented capital pursued innovation in urban governance as a way to advance political and economic interests. 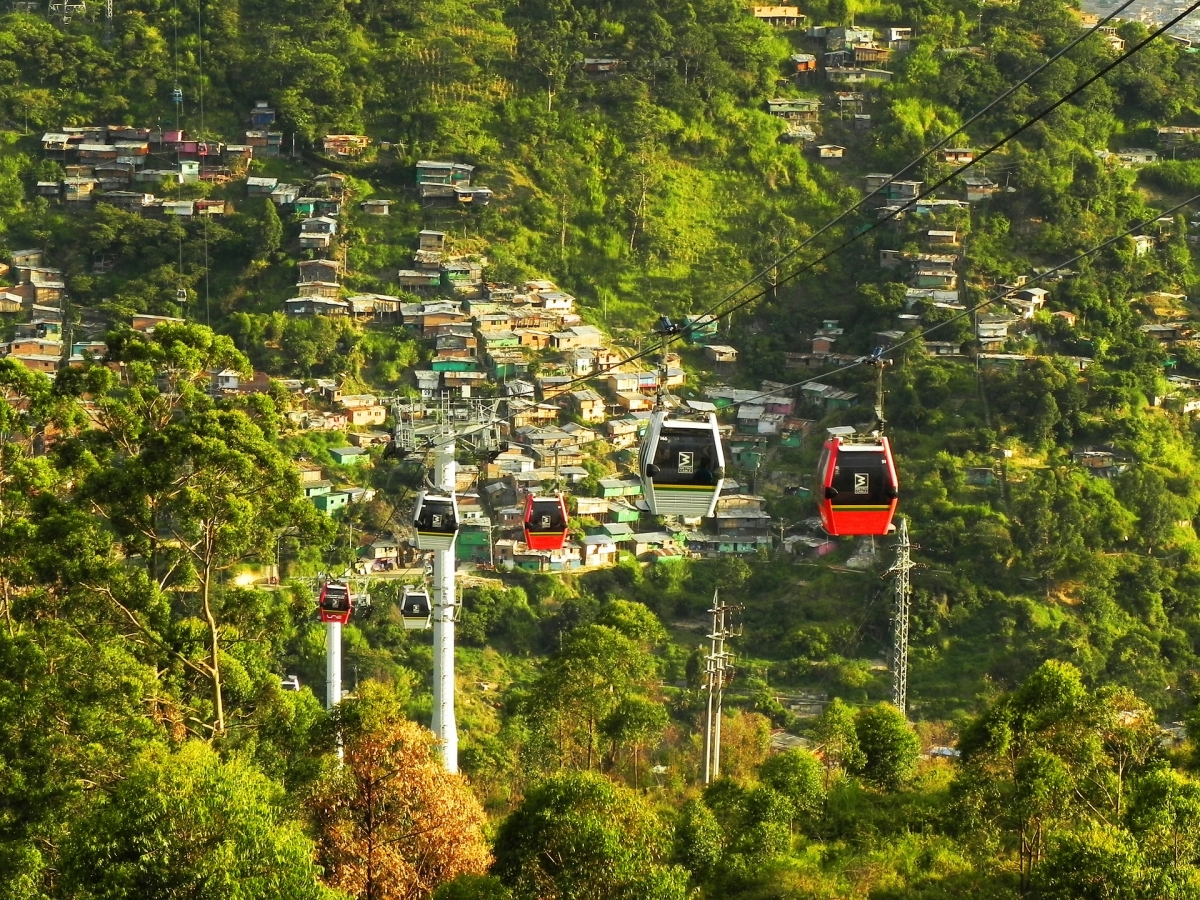 These innovations represent real advancements for the everyday lives of many of the resident’s cities. Local provision of new public transport systems, including aerial cable cars, now connects the city’s administrative and economic center to its poorest neighborhoods. An array of institutions to enable participatory governance at the neighborhood, district, and city levels allow even the most historically marginalized communities to exercise a degree of formal political violence long denied to them by powerful political and economic interests.

But the origins of these innovations and, in turn, their consequences for local development and democracy, are not rooted solely in formal politics and policymaking. Instead these innovations in urban governance are shaped by the interplay between the political preferences of elected officials, the economic interests of the private sector, and the illicit pursuits of armed criminal actors. It is not the elimination of the latter that led to Medellin’s so-called “rebirth” – quite the opposite. It is paradoxically only when local political and economic interests align with those of powerful criminal actors that Medellin was able to engage in urban development associated with the local resilience that researchers consider imperative for cities to be able to face the many challenges that await them in the 21st century.

What do these findings mean more broadly for the study of development and democracy?

First, it underscores the need to rethink how we conceptualize the relationship between violence, illicit economies, and development. The conventional wisdom in much research is that illicit economies and violence are inherently intertwined: in the absence of recourse to the state, contracts and transgressions in illicit markets are governed by way of violence. And this violence, in turn, constrains the potential for licit economic development by reducing productivity and scaring off capital. But my analysis of Medellin shows that economic development can also build on informal agreements between states and criminal actors. Coordinators of illicit economies normally associated with violence can enter into symbiotic relations with legal economic interests and political leaders. These informal institutions then generate conditions of order that provide the foundation for the pursuit of economic development in a globalized world.

But my analysis also suggests the need to complicate our understanding of the relationship between democracy and criminal violence. Here too the conventional wisdom views the relationship between democracy and criminal violence as zero-sum. Criminal violence is normally interpreted as evidence of weak institutions and low quality democracy. But this can overlook how actors and institutions operating within democratic regimes in Latin America have long relied on ties to varied types of criminal actors in order to outsource and coordinate levels and forms of violence to preserve the political status quo, including core elements of democratic regimes.  In the case of Medellin I show how tacit arrangements between a democratically elected government backed by powerful economic interests and violent criminal actors paradoxically enabled the deepening of local democracy via the creation of participatory institutions of governance. Such institutions generated greater equity in access to the state and facilitated diversity of voice in local governance. My analysis thus highlights intriguing and unexpected alternative pathways to the advancement of citizenship beyond the important social resistance and mobilization that characterized the push for citizenship by Latin America’s historically marginalized populations in the late 20th century.

In sum, advances in citizenship and democracy in a setting once characterized by extraordinary levels of urban violence and inequity certainly merit recognition and support. Yet, as my analysis shows, the origins of these advancements in informal accords between local political economies and criminal control of territory and illicit markets underscores the need for future research to interrogate how these enabling conditions may reshape the meaning and exercise of citizenship and democracy in violent urban settings. 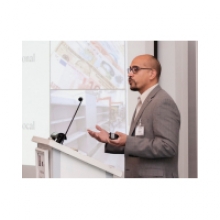