The triumph of negative freedom: Chilean parliamentary discourse on freedom of expression 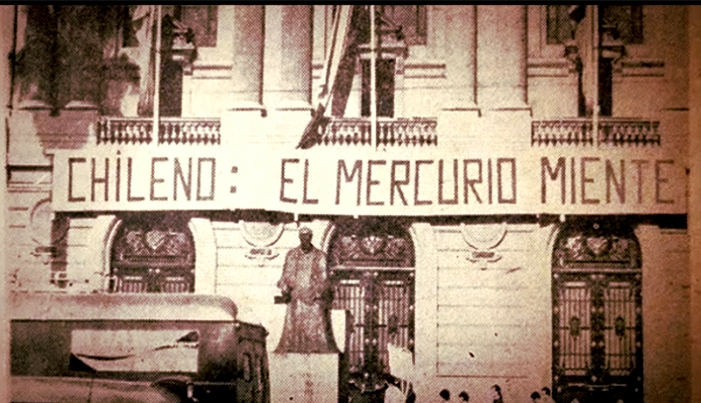 Jerome Barron, Freedom of the Press for Whom?[2]

When I first moved to Chile in 2010 it caught my attention that all the newspapers on the kiosks’ display – and there were many - represented only one political option: the right. It further surprised me to learn that this variety of newspapers was owned by two companies only, Copesa y El Mercurio[3]; and that both of them had built their press empires during - and in active cooperation with - the Pinochet dictatorship. At the very end of the Pinochet period small opposition newspapers popped up, but they died out at the beginning of the 90s, left to the mercy of the market totally dominated by the two conglomerates that also control the chain of printing and distribution of the press and receive almost all the advertising revenues.

I soon embarked on a research idea about how it could have happened. Why does a country that became a democracy at the beginning of the 90s lack media outlets representing the center-left, the political option that won over the dictatorship and stayed in power almost uninterruptedly until today? The parliamentary debate about the legal framework of freedom of expression started almost immediately after the return of democracy. Why then were there no legal mechanisms established against the concentration of the market or protecting the diversity of voices in the media?

This is also in stark contrast to other South American countries, like Argentina, Ecuador, Venezuela, Bolivia and Uruguay, where media laws introduced in the last decade restore the regulatory role to the State, halt the economic concentration of the media and guarantee a part of the spectrum to public and community media.

In my article in LARR I present a thematic analysis of three parliamentary debates that are key to the topic of freedom of expression in the Chilean media since the return of democracy: the debate on the Press Law, 1993–2001; the Report of the Special Commission on Freedom of Thought and Freedom of Expression, 2007–2010; and the debate on the Digital Television Law, 2008–2014.

Especially in the early years of the Press Law debate, though, the center-left MPs tried to introduce regulations in favor of positive freedom and diversity of media voices. Nevertheless, the legislative attempts in this regard were substantially weakened by an adverse decision of the Constitutional Tribunal in 1995, involved already at this stage by the MPs from RN and UDI. The Tribunal, whose six out of the total of seven members at that point of time had been nominated during the dictatorship, stated that the article of the draft law that aimed at limiting the concentration (permitting one company to own not more than 30% of the press market and 15% of the total communication market) was “violating the freedom of enterprise”.[4]

In later attempts to reestablish limits to media market concentration in the draft law, it became clear that there was no consensus on the active role of the State in the governing center-left coalition La Concertación, partly because the experience of the dictatorship had instilled skepticism against the State regulation of the media. As a result, no limits to the media concentration were introduced in the final Press Law. Moreover, the Press Law does not make the freedom of expression effective but merely formal, as the State does not assume a role in its promotion. 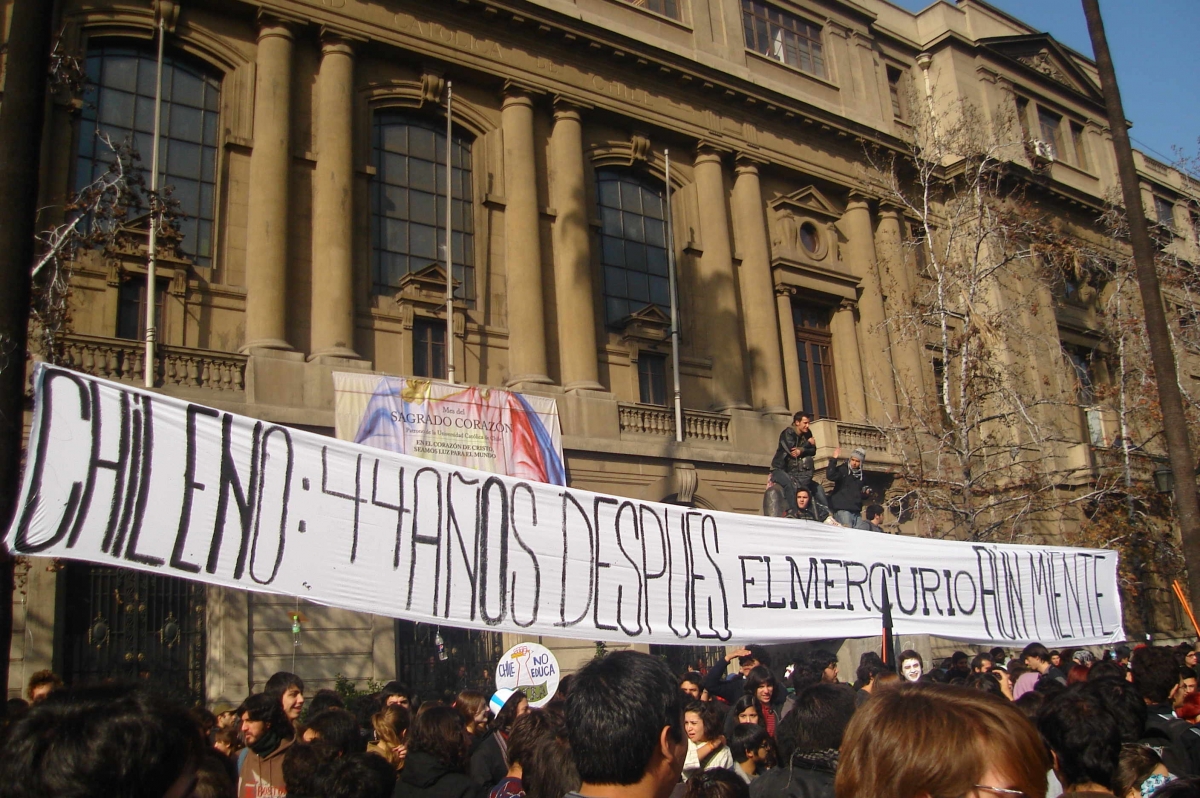 The Special Committee on Freedom of Thought and Expression was unable to reverse this situation: despite having identified market restrictions on freedom of expression (such as the economic concentration of the media ownership and of the advertising revenues) and having proposed concrete measures to remedy this situation, the divisions on the issue in La Concertación postponed for two years the vote on the report, and in 2010 it was finally rejected by the Lower Chamber after the right wing Alliance obtained a majority for the first time since the return of democracy.

The Commission had previously interviewed several key stakeholders, including the director of the most influential conservative newspaper El Mercurio, Cristián Zegers, whose words function as an intertext to the main discussion of my article:

‘Freedom of expression is essentially negative as it means, in fact, a prohibition on public authority to restrict the formation and development of news companies and to determine their contents or orientation. Risks arise whenever it [freedom of expression] is distorted with the intention of giving it a positive content.’[5]

The Digital TV Law, for its part, has managed to introduce several references to pluralism and given greater powers to the media regularity entity CNTV, but it has not succeeded in substantially reversing the anti-State narrative in the current legal framework. Additionally, this debate was won by those who argued against regulation, viewing it as State intrusion against the market and thus subjugating or reducing the notion of free expression to that of free enterprise.

[2] Barron, Jerome A. 1973. Freedom of the Press for Whom? The Right of Access to Mass Media. Bloomington: Indiana University Press, p. 72.

[3] Copesa and El Mercurio currently control 90 percent of the circulation of national newspapers. In addition, El Mercurio has twenty regional newspapers and each of the two companies also owns numerous magazines and radios throughout the country. Copesa is also present on the cable television market and as internet provider. 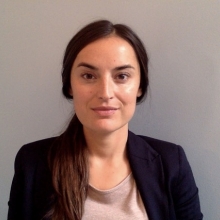