Toward Realizing the Potential of Latin America’s Women Entrepreneurs: An Analysis of Barriers and Challenges 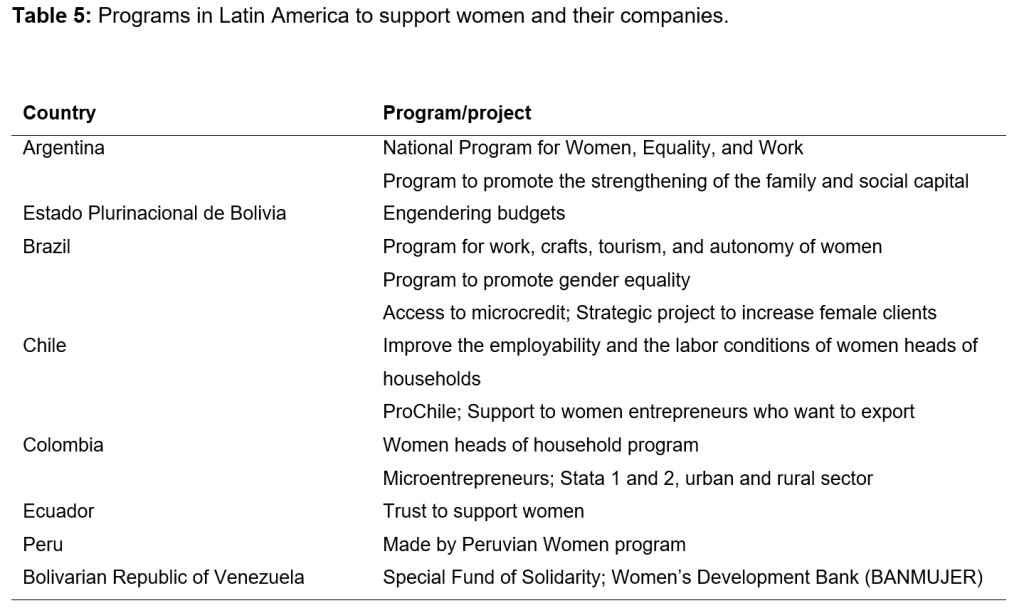 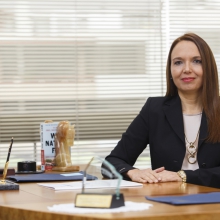 Beatrice Avolio Alecchi
Dr Beatrice Avolio Alecchi holds a Ph.D. in Strategic Business Administration from Pontificia Universidad Católica del Perú and a Doctorate in Business Administration from Maastricht School of Management, the Netherlands. She has also obtained a MPhil from Maastricht School of Management, the Netherlands and a MBA from The Graduate School of Business Administration, ESAN, in Lima, Peru. She obtained a Bachelor’s degree in Business Administration and a Bachelor’s degree in Accounting from Universidad del Pacífico in Lima, Peru. Dr. Avolio is author of several books and academic articles related with her professional and research interests, like Qualitative Research Methods (Cengage Education, 2015); Women and Entrepreneurship: Female Durability, Persistence and Intuition at Work (Gower Publishing, 2014); Financial Accounting (Cengage Education, 2011), Crisis (CENTRUM Católica, 2010); Rutas Hacia un Perú Mejor, Qué Hacer y Cómo Lograrlo [Routes to a Better Peru: What to Do and How to Achieve It] (Editorial Aguilar, 2010), among others. Dr. Avolio was part of CENTRUM PUCP Graduate Business School founder group. He has been Academic Dean, Director General and she currently is Head of Postgraduate Business Department CENTRUM PUCP Graduate Business School. She is the founder of the Center for Female Entrepreneurs at CENTRUM Católica and is conducting research on female entrepreneurs and executives in Latin America, including the role of female executives in large companies, the role of the entrepreneur’s partner and factors that hinder company growth.