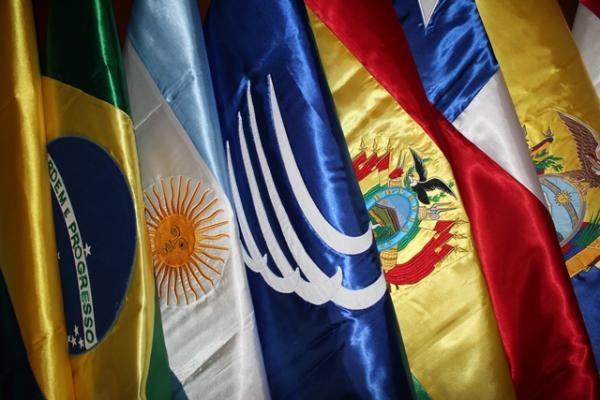 Following two consecutive years of recession, 2017 may mark a turning point for South America. Simultaneously mired by political scandal, high inflation, growing government debt, increasing unemployment and declining output, politico-economic turbulence in Brazil has dragged down economic activity on the continent. Though, while the new Brazilian government introduces fiscal reforms with a renewed commitment to growing the economy, there are no guarantees that Brazil’s re-emergence will necessarily benefit its neighbours if it continues its approach to regionalism.

South American states have been pursuing regional integration in its modern sense for decades. While the Andean Community and Mercosur customs unions dominate the academic literature, South America has a long history of financial regionalism. With a sizable regional development bank (the Development Bank of Latin America, or CAF), one of the oldest regional monetary funds (the Latin American Reserve Fund, or FLAR) and a long-established intraregional payment system (the Agreement on Reciprocal Payments and Credits, or CCR), the region boasts an impressive set of regional financial organizations.

Despite these regional institutions, Brazil – the regional hegemon – is eschewing financial regionalism.[1] In recent years, it has instead focused its financial diplomacy on unilateral efforts, global institutions and the plurilateral BRICS (a grouping of emerging economies: Brazil, Russia, India, China and South Africa). This trend is identifiable across three key areas of international public finance: development lending, liquidity/crisis lending and payment systems. First, successive governments have promoted development lending domestically, regionally and overseas through the country’s own Brazilian Development Bank (BNDES) rather than seizing the opportunity to improve the CAF’s capabilities significantly when its membership was expanded in 2007. Second, while negotiations over the expansion of the FLAR stalled, Brazil bolstered its foreign exchange reserves, became a larger stakeholder of the International Monetary Fund and entered into a swap agreement with China. Third, bilateral payment systems such as the Local Currency Payment System (SML) with Argentina have become increasingly important for Brazil compared to the regional CCR.

Evidence of this trend in Brazilian financial diplomacy continues to present itself. In the last few months, the BRICS’ New Development Bank (NDB) began lending to member states and its $100-billion Contingent Reserve Arrangement became operational.[2] The rapid conceptualization and 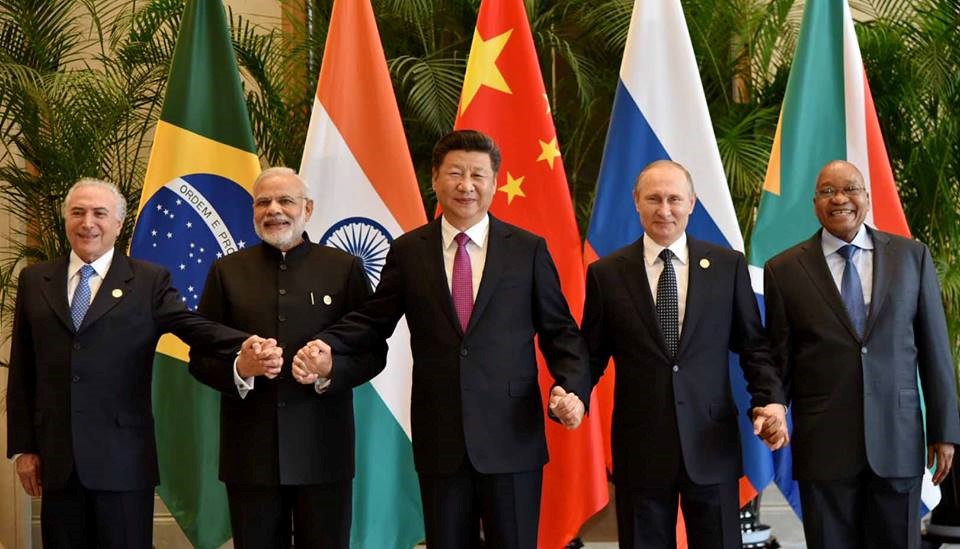 development – and, in the case of the NDB, capitalization and institutionalization – of these plurilateral entities relative to their regional alternatives is illustrative of the pivot in Brazilian financial diplomacy.

The shift away from regional institutions in Brazilian financial diplomacy presents two challenges for other South American states in matters of international public finance. First, smaller states will increasingly need to engage with Brazil bilaterally or in the context of global institutions. Bilateral negotiations with a regional hegemon disadvantage smaller states while multilateral forums are not ideal for making progress on regional issues. Second, apathy towards regional financial organizations may lead to atrophy of their capabilities. The gains that smaller states derive from these institutions may stagnate or be jeopardized if the institutional infrastructure is not maintained.

Once its fiscal house is in order, Brazil will begin its politico-economic emergence anew. In this increasingly globalized world, the regional hegemon will likely continue its recent approach to financial diplomacy, pursuing multilateral and plurilateral initiatives at the global level supplemented by unilateral and bilateral financial initiatives closer to home. Rather than being blindsided by these developments, smaller South American countries can learn from recent history. The rise of Brazil earlier in the twenty-first century is instructive for these states, allowing them to tailor their own approaches to financial diplomacy to manage regional issues and engage with their neighbour more effectively. “International Public Finance and the Rise of Brazil,”  recently published in Latin American Research Review, examines Brazil’s eschewing of financial regionalism in favour of global institutions, plurilateral forums and unilateral efforts to further its politico-economic emergence.[3]

Henderson, John and Stephen Clarkson. 2016. “International Public Finance and the Rise of Brazil: Comparing Brazil’s Use of Regionalism with Its Unilateralism and Bilateralism.” Latin American Research Review 51(4): 43-61. doi:10.1353/lar.2016.0048 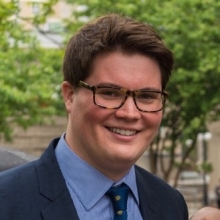 John Henderson
John Henderson is a JD/MBA candidate at Osgoode Hall Law School and the Schulich School of Business at York University in Toronto. He holds an MSc in international political economy from the London School of Economics and has previously worked at the International Monetary Fund. He coauthored “International Public Finance and the Rise of Brazil” with the late Stephen Clarkson following fieldwork in Brasília.