Liberalism and Its Contradictions: Democracy and Hierarchy in Mestizaje and Genomics in Latin America 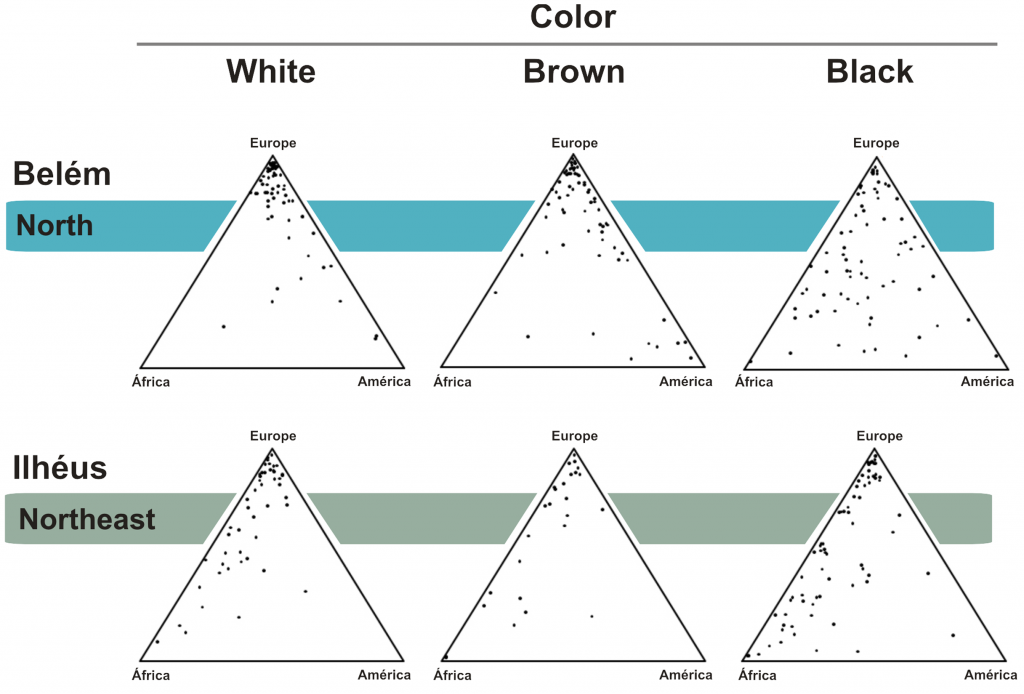 of self-identified white, brown and black people in four regional populations in Brazil

My recent LARR article emerges from the confluence of several interests. First, I have long been interested in ideas about mestizaje, that complex set of ideas and practices concerning bio-cultural mixtures between people of different razas - usually conceived as blacks, whites and indigenous peoples, or Africans, Europeans and Amerindians. Mestizaje has often been touted by elites and nation-builders - but not only them - as a means to transcend racial difference and erase racism; as a route to racial democracy. Critics have seen such claims as myths and obfuscations, creating a mask behind which lie the realities of racial hierarchy and racism; for them, mestizaje is actually a racist ideology that values whiteness (or lightness) and devalues blackness and indigeneity - and may lead to their symbolic and even physical erasure.

For quite a lot of my career I aligned myself with these critiques, but even early on I was aware that there was a contradiction between the idea that mestizaje invisibilises black and indigenous minorities, and the fact that it also makes some kind of space for them (albeit in stereotyped and devalued positions), and indeed that it actually depends on them, insofar as mixture has no meaning without some concept of the different ingredients of which it is composed. I came to the conclusion that the key to understanding mestizaje was to see that it has within it both possibilities as partial realities - the fact of racial hierarchy and racism, and the fact of the transcendence of racial difference and racial conviviality. The simultaneous operation of these processes is what lends mestizaje its effectiveness and affective traction. The latter processes are not only a mask and a pretence, they also have a partial reality, and this is what makes the former processes more slippery and harder to pin down than they would otherwise be.

The second interest was in seeing Latin American racial formations as non-exceptional. The standard approach to exceptionalism was debates about whether or not Brazil and other Latin American societies were racial democracies and thus exceptions in the Atlantic world. I take the view that they are not exceptions, not just because they are not racial democracies, but because the balance they exhibit between racial conviviality and racial hierarchy is actually a variant on the tension between inclusion and exclusion that is characteristic of all societies based on principles of liberalism. In these social orders, ideals of equality co-exist with realities of inequality. This has often been understood as simply meaning that equality is for the few - whites, men, adults, landowners, the literate, or some combination of these traits - while inequality is for the rest. I think this misses an important sense in which inclusion or equality is not just an ideal or a reality only for the select few, but also a partial reality for many. 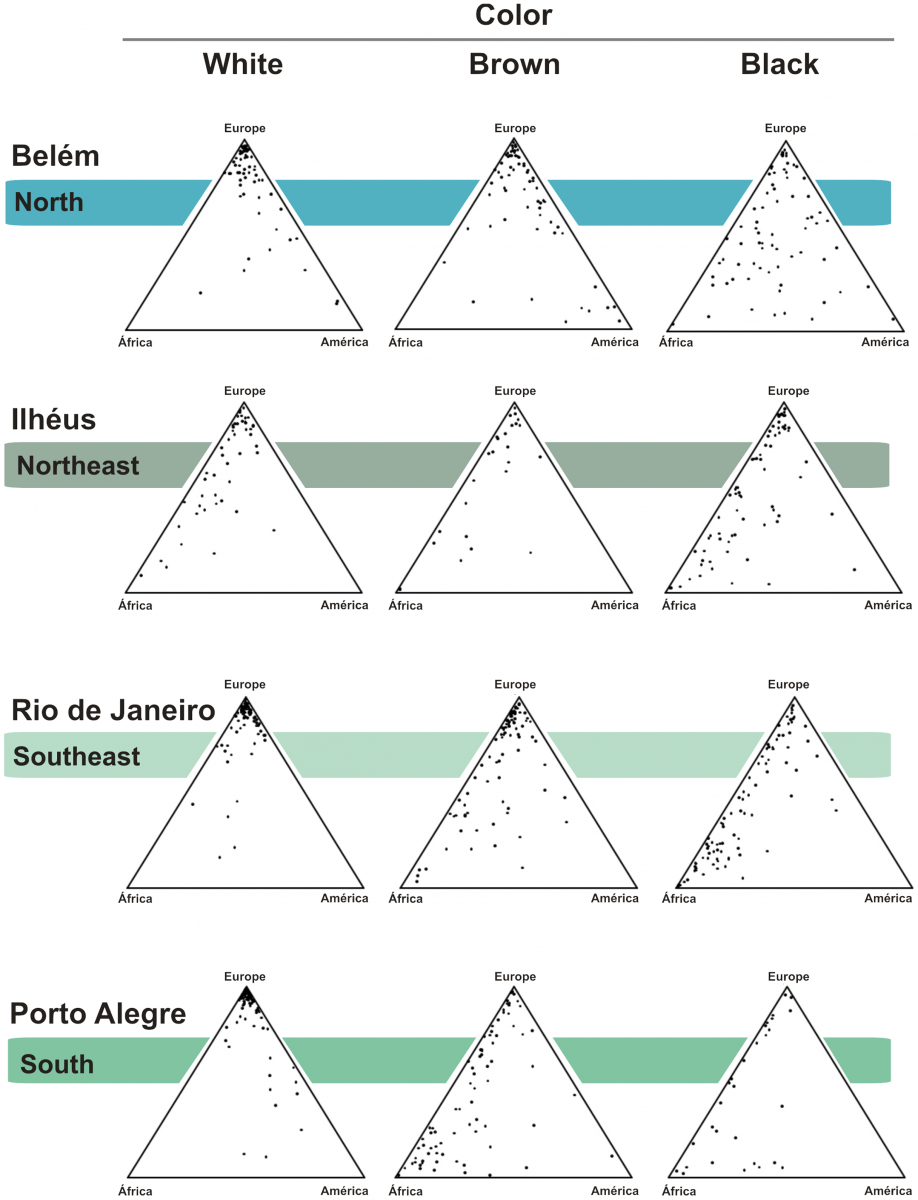 Equality may be for many people in many ways an unrealizable ideal, but if it was only an empty promise, it would lose its affective power: it operates most effectively when it has some kind of grip on perceived reality. As Terry Eagleton said (in Ideology: An Introduction), successful ideologies must communicate “a version of social reality which is real and recognizable enough to not simply be rejected out of hand”. As Gramsci recognized, hegemony creates a measure of consent, not just by brainwashing or duping people, but also by providing moral leadership - which, however, exists alongside coercion.

The third interest was in understanding how science can operate both as a reliable and incredibly powerful effective tool for discovering real facts about the physical world and designing techniques for manipulating the world based on that knowledge, and also as a tool for legitimating and challenging certain social orders. So, for example, genomics is able to find out incredible details about human evolution and history - not in straightforward ways, as specialists battle it out with alternative theories and contest the meaning of facts. At the same time, genomic data can be used, by scientists and others, to underwrite narratives about human social orders - for example, about the character of human diversity within a nation. As science studies has taught us, these narratives may be explicit, but are often hidden in the interstices of apparently neutral technical accounts. Here too, then, the boundary between an ideological surface and an underlying factual reality is not clearly drawn; the narrative draws its power, and opens itself to critique, from the way it always represents a partial truth.

My LARR article is a conjuncture of these three concerns. A central argument is that the specifically Latin American tension between racial conviviality and racial hierarchy is mediated by the way mestizaje operates - like all biopolitical mechanisms - between the individual body and the population. Mestizaje as an image of national formation also means partners and families that cross racial difference, giving people lived experience of racial conviviality as sex, marriage (in the broadest anthropological sense) and kinship. True to the simultaneity of inclusion and exclusion, these same experiences can also be sites of racial hierarchy.

Scientific studies of the genomic profiles of the national populations (of Brazil, Colombia and Mexico, in this case) persistently reiterate the already well-established fact of mixture - todos somos mestizos. At the same time, studies may also reiterate the fact of difference: Afrodescendant and/or indigenous populations are presented as genetically distinct. The facts of DNA can be used to underwrite various narratives about the nation. In Brazil, the fact of genetic mixedness has been used to challenge the idea of social policy (affirmative action) based on racial categories, on the basis that race is not a valid biological category (which ignores the fact that social policy deals with social categories, not biological ones); the same fact has been used to challenge the very existence of a “black” category in Brazil. In contrast, in Colombia, genetic studies reiterate the perceived racial difference of the Pacific coastal region, seen as the exemplary location of blackness in the nation, while underwriting the mestizo character of the highland interior; genetic studies confirm the image of “multicultural” Colombia as a mestizo country with black and indigenous peripheries. In short, DNA data represents the dual character of mestizaje. 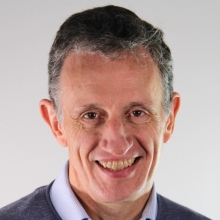 Peter Wade
Peter Wade is a professor of Social Anthropology at the University of Manchester.