Gender versus “the People“? Mobilization, Co-option and Participation in Venezuela, Nicaragua and Brazil 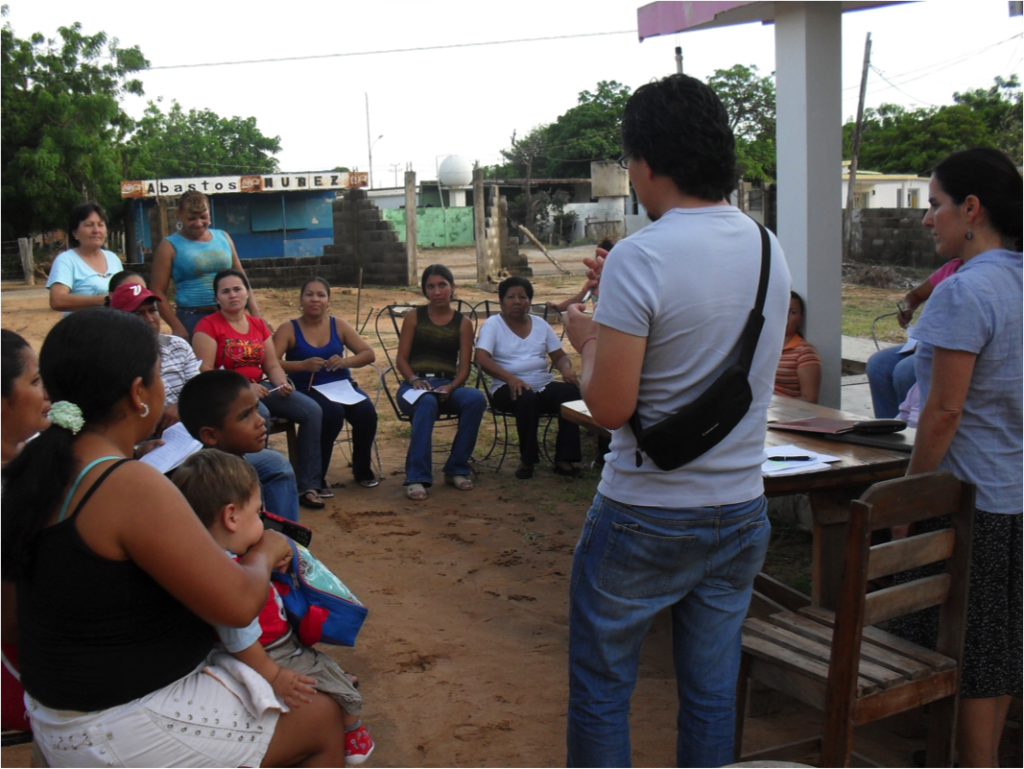 This article revisits a question pointedly asked in 1985 by Maxine Molyneux, (theorist, analyst and key feminist activist), based on the case of Nicaragua, namely, “What is the capacity of socialist governments to satisfy their commitment to the emancipation of women?”

Based on this question, this article compares similar municipalities in Brazil, Venezuela and Nicaragua, investigating to what extent governments defining themselves as left-wing contribute to the “emancipating” of women. In order to do this, we observe the inclusion of women not only in classic electoral policy but also, specifically, in the new spaces of local participation (in some contexts called democratic innovation institutions), which have been the focus of diverse Latin American political leftwing projects in recent decades.

In order to advance with these objectives, information gathered over a three-year research period (2008 to 2011)[i] with regard to municipal development councils was analyzed in different countries in the region. There we observed how the inclusion or exclusion of women comes about and the various effects it has on their practical and strategic interest arenas.

We note that Maxine Molyneux (1985) distinguishes between “practical interests” and “strategic gender interests”. The former refers to women as historical subjects living in different places in time and space, being understood as a great heterogeneity of conditionings. Accordingly, these interests must be clearly distinguished from the strategic gender interests that can be theoretically formulated from the analysis of feminine subordination and the way in which it is reproduced. These are considered by feminists to be the “real” interests of women. Nevertheless, the author makes it extremely clear that “it is not feasible to assume a clear relationship between strategic gender interests and the recognition of the desire of these on the part of women” (Molyneux 1985, 185).

Thus practical gender interests are “those which arise from the concrete conditions to which women have been subjected within the gender division of labor, but that generally do not entail a strategic goal, such as women’s emancipation.” (Molyneux 1985, 183). Class contexts cannot be disassociated from practical gender interests (generally it is the poor women who are more active in these demands, for example, for water, health care or the education of their children). All of these are needs linked to the role of household welfare historically assigned to women within the division between reproductive and productive labor.  These do not constitute a threat to forms of sexual subordination but are vital in understanding the capacity or failure of States and organizations to earn the loyalty and support of women. In contrast, strategic gender interests (for example, the demands to make decisions over one’s own body, equality in the access to the right to vote and to be elected) are central in order to observe advances or regressions with regard to sexual subordination.[ii] With these differentiations, Molyneux observed that the Sandinista policy in the Eighties made significant advances in terms of women’s practical interests but modest ones with respect to their strategic interests.

Thirty-five years after the Sandinista revolution, what has been found in our cases (including the revisiting of the Nicaraguan case) results in three different scenarios and a central paradox. On the one hand, in the case of Venezuela, Zulia, where social-State interfaces (councils, committees, conferences, etc.) were permeated by  mobilization (at least up to the date of this study), there is an overwhelming inclusion of women in local activities although there is no consistent progress in terms of their strategic interests. In contrast to the above, attempts made at broadening social-State interfaces rooted in the paradigm of the participation of Brazil, Bahía, did not show extensive inclusion of women but rather a relative increase in policies contents which were aimed at overcoming strategic inequalities for them. This was the only case where there was a relative promotion of legislation in favor of the right of women to make decisions about their own bodies, at a national and state level. However, as we observed on site, the implementation of this legislation in the day-to-day life of women, especially in the poorer sectors, is still very slow and difficult.

Finally, when the ruling party in the Nicaraguan government follows a strategy of co-option, the inclusion of women at a grassroots level in activities can be either indiscriminately broad or limited, but what distinguishes it is the strong regression in relation to the emancipatory content of the struggle for women’s strategic interests.

In this setting, a recurring paradox is found in the context of the endeavors to advance women’s emancipation in the region, which entails a future research agenda. When there are poor women in contexts of rampant inequality, the practical contents assembled for left-wing projects concerning discourses on “the people“ unfailingly appear to go hand in hand with a deterioration of the gender inequality contents related to discourses about “citizens’”. And vice versa, those left-wing proposals concerning participation, allied to “citizens’” gender contents, do not manage to bypass the vast distance between the discourse on rights and the realities of ordinary women. On the matter of the emancipation of women, is there a specter hanging over left-wing projects in Latin America in terms of a dilemma between “the people“ and gender that they haven’t been able to face up to?

[i] The investigation was financed by the International Development Research Center (IDRC), Canada, from 2008 to 2011, to whom we are grateful for their support. 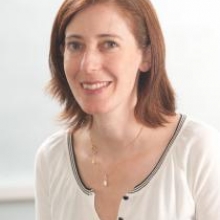