Civil Society and Democracy in Times of Political Crisis 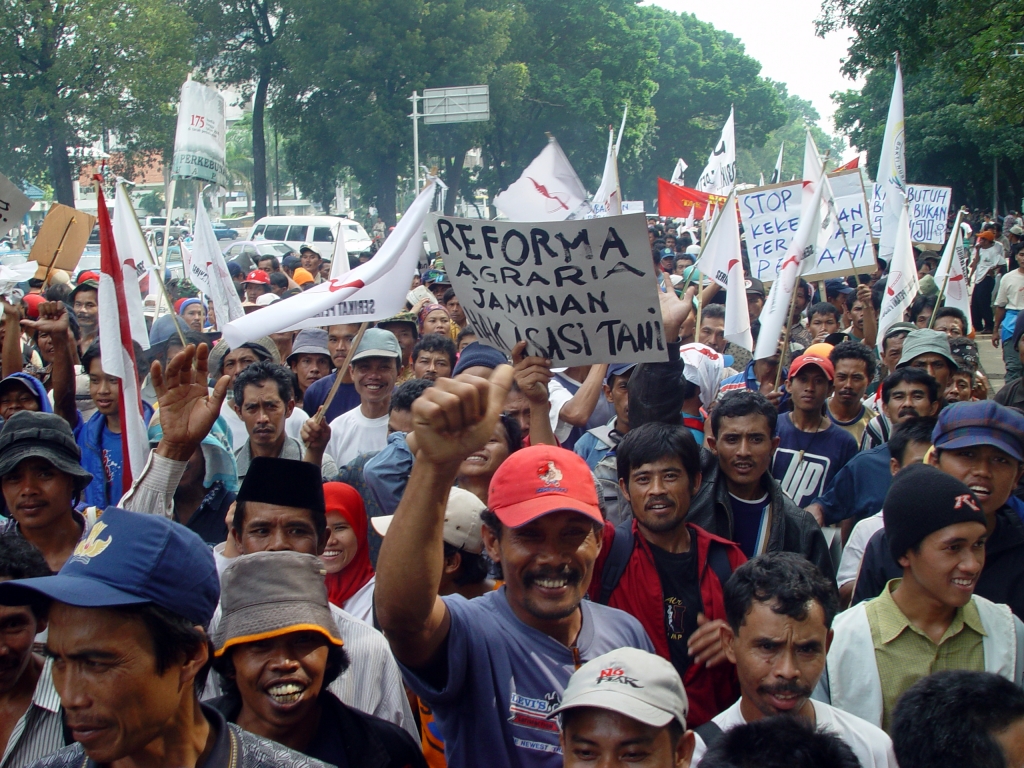 The idea, first posited by Samuel Huntington in 1968, that political mobilization by civil society groups can threaten weakly institutionalized governments remains a concern for scholars of Latin American politics. Civil society has facilitated mass mobilization and protests that at times seem quite challenging for democratic governance. Bolivia, in particular, has faced the challenge of nearly constant pressure from popular groups over a variety of issues including taxes, the environment and other policies.  There is growing evidence that civil society is capable of increasing protest activity in the region, particularly where elections are working poorly.

Bolivia provides an interesting test case for these contradictory claims about civil society as it has some of the highest rates of participation in civil society organizations in Latin America.  More than 80% of the population regularly participates in civil society groups.  It is also a democracy that is challenged by especially high levels of inequality and poverty.  If civil society is likely to undermine democracy, it is most likely to do so in a case where participation is high and the state faces limitations in meeting the needs of its people.  In 2004, the context for our research, the political system was under duress, with the forced resignation of President Gonzalo Sánchez de Lozada and fresh memories of the “Water War” in 2000.

Using the Latin American Public Opinion Survey, which sampled 3,073 Bolivians from 84 municipalities across the country, we tested whether civil society membership was associated with support for the political system.  Controlling for other key factors, we found a significant relationship: those who participated frequently in civil society organizations were more likely to support the political system.

This finding raises a number of further questions.  First, do certain civil society groups foster more support than others?  In disaggregating participation into specific associations and groups, we find the greatest effect of membership on support for the political system amongst church groups, neighborhood associations, and community committees, as opposed to groups such as professional associations that are more heterogeneous in their composition.

We also explore whether the effect of civil society participation on support for the political system is driven by the fact that more efficacious or more affluent people are members of civil society.  We find that membership is not particularly different among those with high versus low levels of education, nor among income levels.  In fact, in Bolivia, the poor and the indigenous participate in slightly higher rates than their less-poor and non-indigenous counterparts.

Lastly, we explore the effect of civil society membership among those who had participated in recent political protests.  We find that being a member of a civil society organization is associated with more support for the political system – even among protestors, those who have actively expressed discontent with government officials and policies.  We take this as evidence that civil society can help people articulate their frustrations with government while simultaneously building support for the political system and democracy in a more general sense.

While Bolivia may be unique, we have found similar results in other moments of crisis in Latin America, such as Ecuador in 2010, a year in which a state of emergency was announced as the president was held hostage in an incident labeled by some as an attempted coup.  Overall, our findings suggest that even at the moments where we might be most likely to see civil society undermining the stability of democracies, participation and membership in civil society can strengthen generalized support of democratic political systems at the same time that it may facilitate active dissent against poorly performing political leaders and parties. 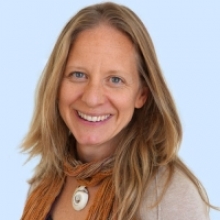 Jami Nelson Nunez
Jami Nelson Nunez is a research associate at the One Earth Future Foundation (www.oneearthfuture.org). Jami received her Ph.D. at the University of Colorado Boulder in political science and her work has appeared in the Latin American Research Review. Her research focuses on challenges associated with service provision for the poor in developing contexts. At OEF, she investigates the challenges of building local governance in fragile and conflict-affected states that capable of delivering key services, such as energy access, clean water, improved sanitation and health services. 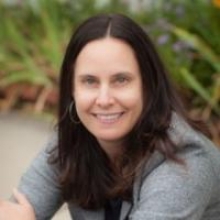 Carew Boulding
Carew Boulding is an assistant professor of political science at the University of Colorado Boulder. She is the author of the book, "NGOs, Political Protest, and Civil Society" (Cambridge University Press, 2014). Her research focuses on political participation in developing democracies, especially Latin America and Bolivia.