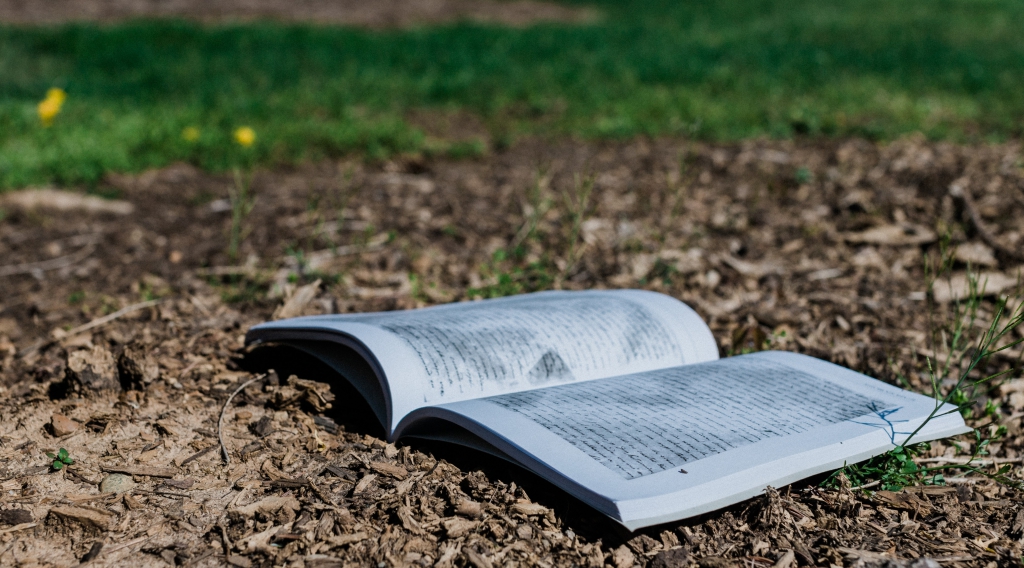 In a somewhat candid way, one hopes that his own research work will somehow retain what was left in the tintero (“inkwell”). Writing about the autobiography of Juan Francisco Manzano (1835), a Cuban author who was born a slave and then freed by those who requested that he write about his life, went hand in hand with a reflection on the limits of analysis. To some extent, it is all summed up by the idea that approaching Manzano's autobiography is not the same as approaching the slave or the historical individual who was a slave. Nor was it exactly like approaching Slavery, with a capital letter. It was rather an approach to an autobiography that, as such, reveals all these contextual factors through a discursive voice. Nothing more. And nothing less.
The text itself sets boundaries in a rather literal way, since Manzano’s manuscript posits a challenge for the general audience. Manzano, who learned how to write by himself while hiding from his masters, does not follow the normative rules of writing, like spelling or syntax. The reader who overcomes this obstacle will likely discover that what might seem a disadvantage becomes a virtue instead. Manzano's apparently careless style conveys a highly effective semblance of orality, as if he were a storyteller drawing on his memory as he goes along. The text also marks boundaries, narratively speaking. In the most dramatic moments of his life, such as the tortures that he witnesses or suffers, the narrator focuses on their psychological impact and draws metaphorical curtains to conceal the physical punishment. Perhaps being aware that his experience is ungraspable from the outside, Manzano leaves empty spaces which enable readers to imagine, and only imagine, what it might be like to live under such conditions. Thus, readers are frequently left on the threshold of horror.
These particularities imbue the text with an ambiguity that distinguishes it from other abolitionist novels of its time, which tended more towards a graphic style with a univocal political message. This is precisely the core of the article, in which I argue that the original manuscript shaped, in contrast with other abolitionist works, certain dichotomies around the issue of slavery. Whereas Manzano tells his own real experience, transmitting fear of the unknown (terror) through literary tools and effects, most antislavery novels like Francisco (1839), by Anselmo Suárez y Romero, utilize fictional characters to display graphic scenes of torture (horror) with the aim of having a stronger political impact. This distinction affects Manzano's own work as well, since the refined Spanish version prepared for its English translation, which was substantially edited by his liberators, reveals a deliberate effort to dissipate the greyscales of Manzano’s account and turn it into an unequivocal political message. It was not convenient for the abolitionist cause, for example, the oscillation between sad and happy moments that Manzano's manuscript shows, as William Luis analyzes in his edition.
Paradoxically, the imaginative exercise demanded by this terrifying tonality has enabled its anti-slavery message to continue resonating to this day. Manzano, who was treated as a pampered pet in his childhood and then harshly abused in his adolescence, becomes a monster to his masters and the other slaves as he aspires to gain social recognition in Cuban creole circles. His uniqueness, albeit not exemplary of what it was to be a slave in Cuba, is highly effective to reflect, as if he were a mirror, the perversion of the slave system, which turns both slaves and masters into monsters. In what appears to be more than a simple captatio benevolentiae, Manzano addresses an impartial reader who knows how to judge his situation in an even-handed way: "Sé q ͤ. nunca p ͬ. mas q ͤ. me esfuerse con la verdad en los lavios ocupare el lugar de un hombre perfecto o de vien pero a lo menos ante el juisio sensato del hombre imparsial se berá hasta q ͤ. punto llega la preocupasion del mayor numero de los hombres contra el infeliz q ͤ. ha incurrido en alguna flaqueza".  Know that, no matter how hard I strive with the truth on my lips, I will never be taken as a perfect or honorable man, but at least the impartial man with sensible judgment will see to what extent the concern of most people goes against the unhappy one with weaknesses (my translation).
Terror works as the conductor between the slave's narration and us, who, due to the distance from Manzano's pressing conditions, may feel compassion and come to reliable and profound conclusions. The position of observer gives us the privilege of intellectualizing Manzano's struggle, as reflected in his autobiography. By describing the threshold of horror, this article aims to facilitate the interpretative process of present and future readers. Nothing more. And nothing less.
Larr article can be found here
Paper's citation: Solano Escolano, D. V. (2021). En el umbral del horror: Técnicas y funciones del terror en Autobiografía de un esclavo de Juan Francisco Manzano. Latin American Research Review, 56(1), 113–125. DOI: http://doi.org/10.25222/larr.747 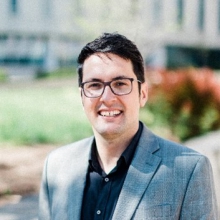