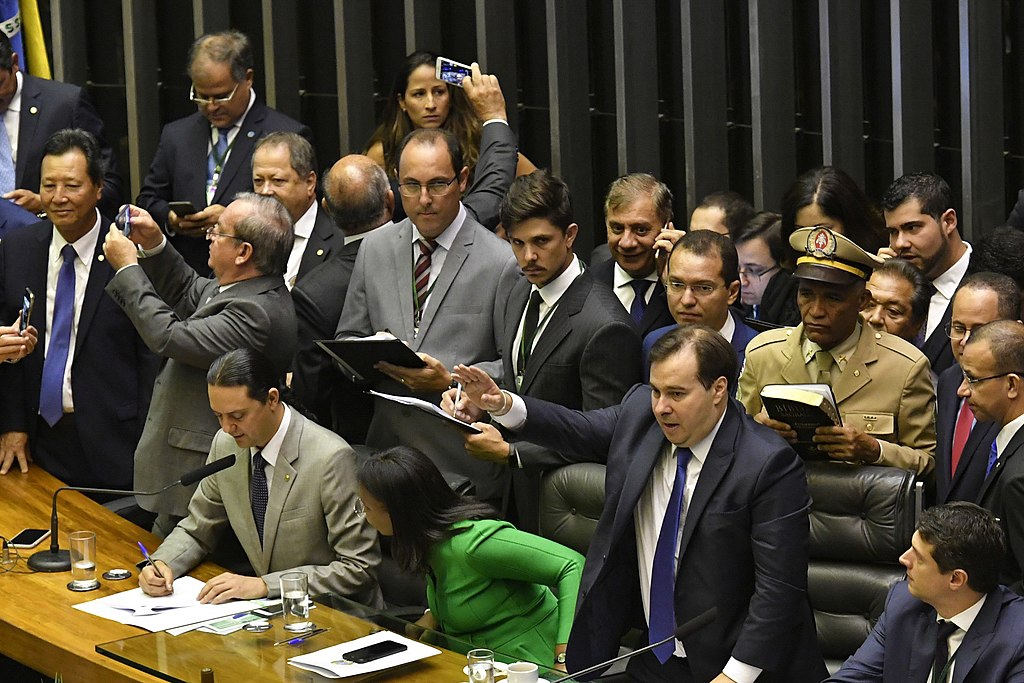 How can Latin Americans select candidates who will fight for the policies voters want? The political theorist Robert Dahl once famously argued that democracy requires “the continuing responsiveness of the government to the preferences of its citizens, considered as political equals.” But in Latin America, in an era of seemingly ever-broadening corruption investigations and abundant evidence of politicians’ misbehavior, citizens struggle to force their governments to develop policies that (again in Dahl’s words) “depend on votes and other expressions of [citizen] preference.”

If Latin American voters have a hard time prodding or punishing politicians to make them do their bidding, the best strategy is to choose candidates who actually want the same things voters do.

But how should voters go about finding candidates who “think like them”? Should they choose candidates from a particular party, or from their hometown? Or should they use some other criteria?

In our new paper in LARR, we address these questions using a case study of Brazilian politics. We argue that the first two, traditional answers—party and territorial representation—don’t work very well in Brazil, where there are a very large number of parties with diffuse policy platforms, and where legislative districts are quite large.

But not all forms of descriptive representation are equal. Legislators who are female, Afro-Brazilian, and of lower education are each likely to share the views of citizens who “look like them” on issues that benefit their group (for instance, gender or race quotas). But among demographic categories, shared evangelical religious identity is especially effective in promoting congruence between legislators and citizens. We argue that this is because clergy help to orient both citizens’ and legislators’ views.

Which Citizens and Legislators Agree?
Our research had two components. In the first component, we analyzed national level surveys to understand citizens’ and legislators’ views in seven issue areas. In total, we used three surveys of legislators that were conducted by the Brazilian Legislative Studies, as well fifteen public opinion surveys, from the AmericasBarometer, Latinobarometer, and Brazilian Electoral Panel Studies. The goal was to figure out which citizens and legislators were more similar to or different from each other on each issue.

We analyzed the survey data by examining the extent to which the distribution of preferences of citizens within a given demographic group (say, Afro-Brazilians) matched the distribution of preferences of legislators in the same group. In mathematical terms, we calculated the differences in cumulative distribution functions between the opinions of legislators and citizens in each group. We further analyzed the legislator and citizen data at the level of each possible legislator-citizen dyad. We asked, are differences in opinions between legislators and citizens smaller when they share the same party, state, gender, race, social class, or religion?

Instead, what leads to congruence—that is, a match in policy views or ideology—is demographics. Afro-Brazilian citizens and legislators agree on certain issues, while less educated citizens and legislators agree on others. But most of all, evangelicals stand out in their levels of congruence—they are the most congruent demographic group on many of the issues.

What Leads to High Congruence Among Evangelicals?
What makes evangelical citizens and legislators so likely to agree? We argue that churches—and especially, clergy preaching about policy issues—provide the glue that helps evangelicals’ opinions stick together.

To test this argument, the second component of the research incorporated survey data collected in evangelical and Catholic congregations in the city of Juiz de Fora, Brazil, in the lead up to the 2014 presidential election. Surveys with clergy examined how frequently they discussed various moral and political issues. Next, surveys of congregants as well as people in community sites examined their views on those same issues. (For further discussion of the data, see Amy Erica Smith’s new book.)

We discovered something important: congregants’ attitudes are more likely to coalesce when their clergy discuss particular issues more frequently. In a sense, one could say that churches are performing a similar role as political scientists have traditionally thought that parties perform.

Big Questions Remain
The notion that churches—especially evangelical ones—presently perform many of the roles traditionally ascribed to parties can help to explain a lot about contemporary Brazilian politics. As Amy Erica Smith argues in her new book, evangelical churches not only help to align public opinion. They also perform other party-like roles, including recruiting and supporting candidates for office and helping to direct legislators’ behavior.

Still, questions remain. Among the most interesting: why are issues such as homosexuality and abortion—issues related to sexuality and the family—so uniquely mobilizing for both evangelical legislators and citizens?

And just as importantly, given that evangelicals everywhere appear to care about those issues, why do they only enter politics in some times and places? For instance, though evangelicals are a large share of the population in Brazil, Chile, and Costa Rica, they have been well-represented in the Brazilian Congress for decades, have very little political presence in Chile, and only won significant representation in Costa Rica after the Inter-American Court of Human Rights ruled in favor of gay marriage in January 2018. As Taylor Boas argues in his book manuscript, variation in the timing and severity of threats to evangelicals’ conservative worldview help explain these differences in representation. Abortion and LGBTQ rights were both up for debate in Brazil’s 1987–88 Constituent Assembly, helping to mobilize evangelicals early on, whereas similar issues did not hit the political agenda in Chile and Costa Rica until much later.

One may or may not agree with the policy positions of Latin America’s evangelical politicians—or, for that matter, those of any other demographic group. But we argue in our LARR article that descriptive representation of all sorts is a good for Latin American democracy, writ large. If citizens consistently elect politicians who look and think like them, the policies that they enact should be more likely to reflect the will of the people. 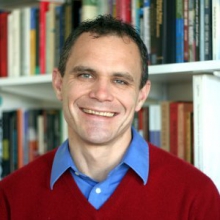 Taylor Boas
Taylor Boas is Associate Professor of Political Science at Boston University. His research examines electoral politics and political behavior in Latin America, focusing on topics such as accountability, campaigns, religion, and the mass media. He is author of Presidential Campaigns in Latin America: Electoral Strategies and Success Contagion (Cambridge University Press, 2016) and has published articles in numerous peer-reviewed journals. He is presently working on a book manuscript examining evangelicals’ involvement in electoral politics in Brazil, Chile, and Peru. 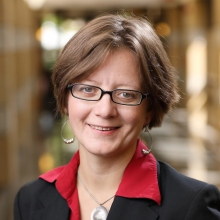 Amy Erica Smith
Amy Erica Smith is Associate Professor of Political Science as well as a Liberal Arts and Sciences Dean’s Professor at Iowa State University. In the 2019–2020 academic year, she is on leave as both a Luce/ACLS Fellow in Religion, Journalism, and International Affairs, and a Wilson Center Fellow at the Woodrow Wilson International Center for Scholars. Her research examines citizenship, democracy, and religion, with a primary regional focus on Latin America, and especially Brazil. She is author of two books, including Religion and Brazilian Democracy: Mobilizing the People of God (2019, Cambridge University Press), as well as numerous articles in academic outlets and public media, and her research has been funded by many prominent funders.