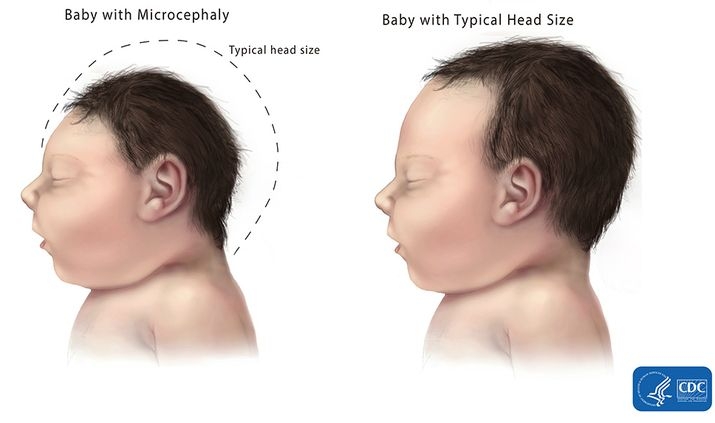 Brazil has one of the most restrictive abortion laws in the world. So, it comes as no surprise that even in the context of pregnancies affected by the Zika virus, Brazil is faced with theological and political challenges.

The Associação Nacional de Defensores Públicos (National Association of Public Defenders) brings forth a challenge before Brazil’s Supreme Court (STF) premised on the fact that a fetus without a brain is hardly a person, and thus, devoid of legal personhood protections.

Other countries where Zika has manifested itself in a dramatic fashion, such as Colombia, have recognized the right to abortion[1], especially when the woman’s mental health state is at risk.  Conversely, Brazilians are generally opposed to abortion even in cases involving a pregnancy proven to be affected by the virus.  According to a pool conducted earlier this year[2], 51 percent of the population would oppose an abortion in a Zika-infected pregnancy, as opposed to 39 percent who were in favor.  As of now, in Brazil, abortion is only allowed in cases where the mother’s health is at stake; and each abortion must be approved by a judge.  A similar approached could be applied in Zika infected pregnancies -- in fact, the Associação Nacional de Defensores Públicos is proposing a narrow approach to abortion of a similar fashion.

Scientists, activists and lawyers, all join arms in this legal battle hoping to get the request approved.  Part of the argument is also that the woman’s mental state is seriously affected by the Zika virus, in particular when she is pregnant.  The anticipation that a woman’s child would be born with a small brain, or very little of a brain at all is enough to scare anyone.  An anticipated problem, however, is the issue surrounding the prognosis of the fetus.  Often , it isn’t until much later in the pregnancy that a woman would be able to find out that her baby has been infected with the virus -- in which case, it might already be too late for an abortion.  The goal then, is to have the abortion approved upon discovery of the mother’s realization of the infection, even if one can’t tell at that point whether the baby would be affected.

In a country that has a long history of conservative abortion laws, this latter point is certain to become a great point of disagreement.   In the meantime, the group is determined to challenge the constitutionality of the abortion laws vis-à-vis the Zika epidemic.  Part of the suit is also the aim at increasing access to prevention methods as well getting more support for families whose babies were born with microcephaly.  Ultimately, the advocates in favor for abortion see this suit as a matter of justice for the women infected with the virus. To put it differently, this may very well be a matter of social justice, not just for the women, but for the entire country.