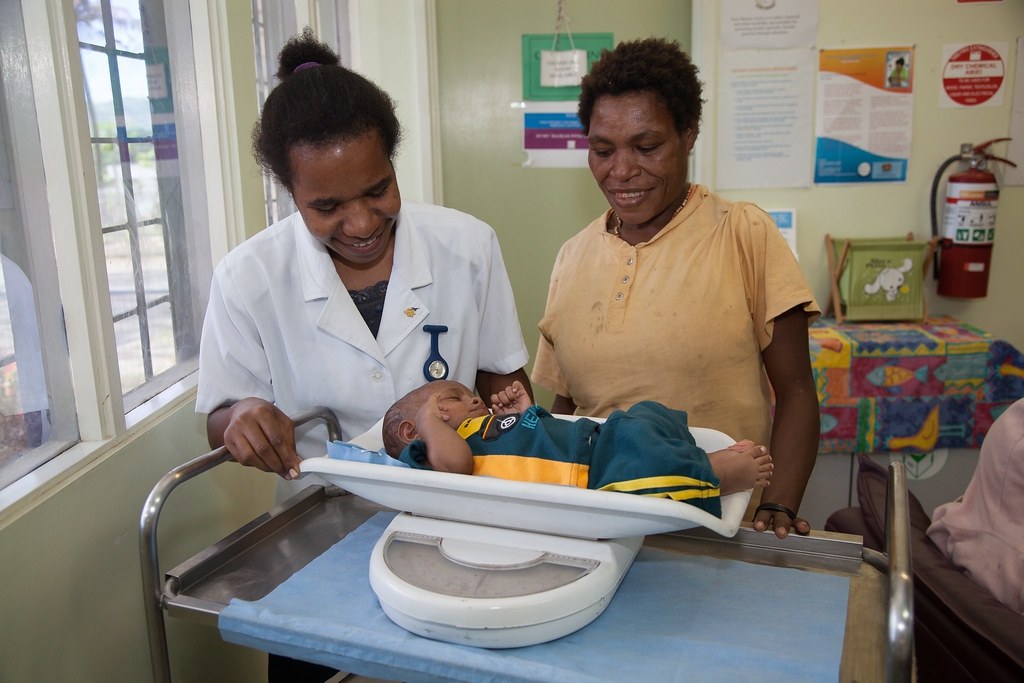 As the world becomes more unequal, with wealth and income inequality on the rise globally and within and between countries, the idea of human rights for all has begun to broaden. Discourse on human rights has expanded to include the right to health, education, security and dignity. Underscored by the United Nation’s Sustainable Development Goals, the rethinking of human rights is based on the concept of equality. In Latin America, where many of the SDGs have been achieved, inequality is a persistent barrier for many people to fully achieve their human rights.

Although many countries in Latin America are classified as middle income, there is gross income inequality throughout the region. The richest 10% in Latin America own 71% of the region’s wealth (GTR, 2017). Persistent and high-income inequality limits access to quality health care, especially for vulnerable and marginalized groups, including Afro-Latinos, women, indigenous peoples, and those living in rural and resource-poor areas. Low access to healthcare and poor quality of healthcare, especially reproductive care, result in poor health outcomes for women, with the above-mentioned groups experiencing some of the worst outcomes. High-income inequality in the region is a driving factor of MMR and other indicators of maternal and reproductive health.

The Human Development Report of the UNDP uses the Maternal Mortality Ratio (MMR), defined as the “number of deaths due to pregnancy-related causes per 100,000 births” as one of two health indicators of the reproductive health dimension embedded in the Gender Inequality Index (GII) (UNDP, 2019). The reduction of maternal mortality is 3.1 of the SDG targets, with a goal of reducing global maternal mortality to less than 70 per 100,000 live births by 2030.

Though there is high variance among countries, this pattern is prevalent throughout Latin America, which has a regional GINI coefficient of .53, a MMR point estimate of 74, and a lifetime risk of maternal death of 630 ((Belizan, Cafferata, Belizan, & Althabe, 2007; WHO, 2019). Although Latin America’s maternal death rates has declined more than the global average (35.6% to 26.3% respectively) from 2000 to 2017, inequities still persist between rich and poor provinces and quintiles in the region, with MMR 10-44 times higher in the poorest provinces of several Latin American countries (Belizan, et al., 2007; WHO, 2019). In regions with high deprivation, rates of institutional deliveries are low, and women who do deliver in institutions often do so in public, state-run hospitals and clinics where low funding and constrained resources result in poor quality of care. Private hospitals often require insurance, and therefore out of reach for many women in lower-income quintiles and marginalized groups (Belizan, et al., 2007). Additional risk factors, experienced by many in resource-poor areas, highlight regional inequality. These include lack of transportation, poor or nonexistent infrastructure, poor water and sanitation, women’s work hours, lack of women’s property rights and low years of schooling. Cuba is an exception to current trends in Latin America. The Cuban healthcare system has achieved high levels of equity in the distribution of income and health (full coverage and accessibility to high-quality care and targeting for intervention risk factors associated with maternal mortality, such as antenatal care, and delivery in medical settings with skilled healthcare worker) (WHO, 2015). Correlation between income and health inequalities and maternal mortality in the Cuban context is reinforced by examining how policies and programs targeting inequalities external to and within the health care system decreased maternal mortality and other maternal health indicators in the years since the 1959 Revolution.

In the initial post-Revolution years, several programs and policies were implemented to reduce health inequalities in Cuba and extend health services to the entire nation (Batista Moliner, Coutin Marie, & Feal Canizares, 2002). At that time, maternal mortality was recorded at 138 deaths per 100,000 births, there was a single rural hospital, less than 20% of all deliveries took place at health institutions, and health services were concentrated in the capital of Havana, with 65% of doctors practicing there (Rojas Ochoa, 2019). To address these inequalities, a series of social development policies were implemented including equitable distribution of high-quality healthcare, dismantling structural and systemic racism, equitable distribution of national income, and equal access to basic services (Table 1). Literacy and education campaigns, sanitation and housing policies, agrarian reforms, rural medical services, and construction of schools and primary health centers were used to deliver these policies in the 1960s, with specific focuses on vulnerable and marginalized communities (Batista Moliner, et al., 2002; Rojas Ochoa, 2019).

One program which has had a significant impact on maternal mortality is the Maternity Home system, which began in 1962 as an effort to increase health equality to rural and high-risk pregnant women by ensuring institutional deliveries, classes on various subjects, and health coverage. By 1969, there were 15 maternity homes, and the numbers continued to grow throughout the decades (Table 2), complemented by an expansion of the admissions criteria of maternity homes and an increase of rural hospitals and health professionals practicing outside of Havana (10).

As a result, Cuba’s maternal mortality has declined drastically since the 1960s, when many of these social development programs were implemented (Batista Moliner, et al., 2002; Rojas Ochoa, 2019) (Table 3). From 2000 to 2017, there was an overall reduction of MMR of 22 (WHO, 2019). In 2017, Cuba had an MMR point estimate of 36, 42 maternal deaths, a lifetime risk of maternal deaths of 1,800, nearly 100% of births were in institutions, antenatal coverage of 98.5%, and the proportion of births attended by a skilled health professional was 99.9% (WHO, 2019; UNDP, 2018; Ministerio de Salud Pública, 2019).). The increase in health access equity can be directly correlated to better outcomes for Cuban women’s reproductive health, which has positive impacts for other dimensions of inequalities and human development (Countdown to 2030 Collaboration, 2018).

This year, the City Pittsburgh’s Gender Equity Commission released a report examining the inequalities across race and gender in the city. Among many of the appalling, and yet not surprising to many Pittsburghers, statistics, the study found the maternal mortality rate for black women in Pittsburgh is 97% higher than other cities. As local and regional public health officials in the Pittsburgh area work toward creating policies to increase equality in health and human rights for all citizens, it may be beneficial to look toward Cuba’s maternity home system.