Social Policy Reform in Brazil: The Role of Professionals 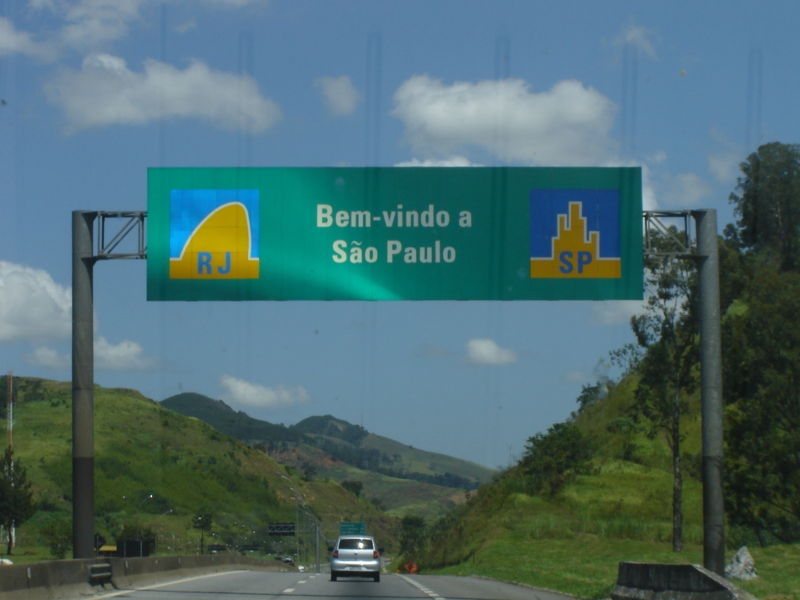 Most accounts of social sector reform in Latin America portray middle-class professionals as unmovable obstacles, while state elites from above or social movements below as the principle forces for reform. In our article “The Role of Professionals in Policy Reform: Cases from the City Level, São Paulo”, published in Latin American Politics and Society in July 2014, we raise the claim that social reform can come from the middle, through the professional networks of public sector workers and their allies in civil society. We show how these networks can play a vital role in shaping the direction of public sector reform in ways that have been inclusionary.

We base the argument on the two case studies of a new generation of social policies implemented in the metropolis of São Paulo, Brazil: the Family Health Programme – primary health program - and Renda Mínima, the Minimum Family Income Guarantee Program. The study examines what role two professional networks— of labor economists and public health workers, the well-known sanitaristas— have played in creating and sustaining these two important new social programs. With the focus on the local dynamics of reform, the study complements the current national-level or sectoral focus of research on Latin America’s social sector reforms.

We found that in São Paulo political leaders made basic choices about how (and whether) to pursue national policy directives and goals in social policy and whether to pursue their own policy initiatives. In doing so, they allied with different professional groups, and different groups in particular professions that had longstanding ties to their parties. Progressive economists, particularly those specializing in labor economics, played a central role in introducing the municipal minimum income grant program Renda Mínima. Reformist public health professionals helped introduce the Family Health Programme in the city. Contrary to the argument that participatory institutions, because they facilitate pressure from below, play an important role in distributive reforms, São Paulo’s participatory governance councils and participatory budget have played a very limited role in building support or sustaining the programs.

How can we explain the important role these professionals play? First, all professional groups, not just those prominent or primarily in the public sector, control the specialized knowledge of their field and arbitrate what are considered good and bad policies and practices. Second, horizontal professional networks, when they span public and private institutions and multiple levels in a single institution, can contribute powerfully to substantial institutional change. These networks facilitate the flow of ideas, information, political proposals, and policy solutions. They also facilitate multilevel activism, as members can coordinate between local offices and national ministries or agencies. A small number of individuals in a professional field can become particularly influential “inside” and “outside” their own field. These individuals occupy prominent positions in multiple fields, and a part of their power resides in their ability to link fields and act as bridges.

Where did the professions go in the different accounts of social service sector reform? In the first and more common account, professionals are defined either by their position in the public bureaucracy or by their public sector unions. They are conflated with public sector employees or bureaucrats, which leads to the conclusion that the primary interest of groups such as doctors, teachers, or social workers is the growth of public bureaucracy and protection of a range of civil service benefits (Nelson 2004, 33). In other instances, however—sometimes in the same study— professionals identified as “public health specialists” are clubbed together with senior bureaucrats, state elites, or members of “change teams,” who lead reform from above (Grindle 2000). In yet other works, reformist professionals are defined as a social movement or part of social movements (Weyland 1995; Falleti 2010). In general, however, they are portrayed as “powerful internal interests” suspicious of reforms and, once mobilized, powerful opponents (Batley 2004, 51).

Can we generalize from the São Paulo cases to other parts of the world and historical moments? Only without caution. The role of the sanitaristas and economists in the two programs examined here was embedded in particular historical trajectories—that of a democratic transition after 21 years of military rule; that of the professions themselves under authoritarian rule; and a broader international zeitgeist from the 1980s on that favored citizen participation, new forms of social policy, and new forms of provisioning public services. The particular trajectory of state reforms and the role played by groups of professionals in Brazil suggests that, on the one hand, if they have played a substantial role in state reform in numerous instances across time and geography, on the other hand, what role they play and how can vary. 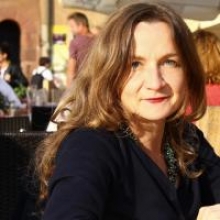 Monika Dowbor
Monika Dowbor Ph.D., is a political scientist, researcher at the Brazilian Center of Analysis and Planning (Cebrap) since 2006 and post doctoral student at the Center for Metropolitan Studies since February 2014. Her major theoretical interest includes State and civil society (social movements) interactions in the public policies. Since 2007 she has focused her research on the public health system. In her Ph.D, concluded in 2012, she analyzed the role of Sanitário Movement in the promotion of universal right to health since 1970s until today.