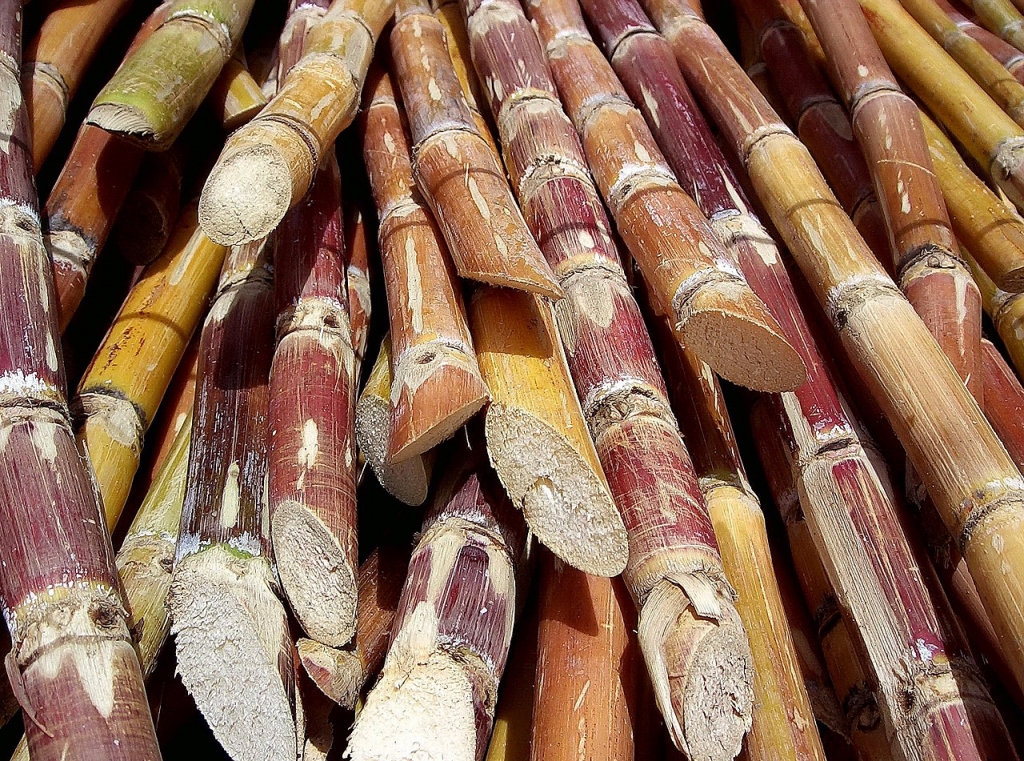 Over 50,000 people have died worldwide due to kidney failure with unknown etiology, alerting healthcare professions and public health workers to an epidemic that may also be linked to the changing climate. The abnormally high number of deaths are concentrated in Central America. In the past two decades, public health workers and other officials have estimated that over 20,000 people have died in Central America and many of these people do not possess the usual risk factors of hypertension and diabetes for kidney failure. In people with chronic kidney disease, or CKD, kidney function continues to deteriorate even though recognized risk factors, such as regular dehydration and strenuous labor in hot and humid weather are reversed since destroyed kidney tissue cannot be replaced. Because CKD is affecting low resource areas of the world, public healthcare is not able to adequately treat victims of the disease, making the search for preventative measures imperative.

The population that has been most affected by this particular disease, which is has come to be known as Mesoamerican nephropathy (MeN), or CKD, are agricultural workers, particularly in the hot, humid tropical lowlands (The Guardian). In El Salvador and Nicaragua, the agricultural workers affected by CKD tend to be day laborers in the sugarcane fields, a sector of the agricultural industry that demands strenuous physical labor in temperatures that regularly exceed 104F (40C). CKD has also been found in populations of agricultural laborers in other areas of the world with similar epidemiologic characteristics to Central America, such as in Sri Lanka, India, and Egypt (BMJ). Particularly in Sri Lanka, there has been an epidemic of CKD among the rice workers in the hottest region, with an estimated 100,000 suffering from impaired kidney function (Medscape).

Ramon Garcia-Trabanino, a kidney specialist in San Salvador, noticed the extreme cases of CKD when he first began work at a physician at Rosales Hospital in El Salvador’s capital in the early 1990s. The incidence of CKD, he found, was concentrated in agricultural workers in the lowlands of El Salvador and almost none in the highlands, even when controlling for crops and chemicals used on the crops (JSTOR Daily). Although increasingly recognized as an epidemic, the exact causes of CKD still have not been identified. Most of those affected do not have the usual risk factors for kidney disease of diabetes and hypertension, which has baffled health professionals and makes recommendations for preventing the disease much more difficult (Karolinska Institutet). The Karolinska Institutet found in one study that poor working conditions, an increasingly hot climate, regular dehydration, and mineral deficiencies could be potential factors contributing to the epidemic. But because the disease affects people from such a wide range of geographic, social, biological and genetic backgrounds, it has been extremely challenging to identify and quantify the specific causes. Associations between occupational behavior of agricultural workers, especially in the sugarcane industry and becoming sick with CKD are strong.  Many of these sugarcane laborers have limited protection against toxins and chemicals used in the fields and experience regular dehydration. This may be due partly to a lack of trust in the local water which increases the likelihood of regular rehydration with sugary drinks. This can cause chronic dehydration, leading to repeated injury to the kidney (JSTOR Daily).

Heat has also been associated with CKD, and as the earth’s temperature rises, the spread of climate-related-diseases will most likely spread, affecting the world’s most vulnerable populations (The Guardian). Although the average temperatures in Central America have risen incrementally, the number of solar radiation and heatwaves have gone up disproportionately, overlapping in areas with epidemics of CKD (JSTOR Daily). This signifies that although climate change is not the root cause of CKD, it certainly does exacerbate the disease and contributes to its rapid geographical spread.

El Salvador and Nicaragua have been particularly hard hit by the spread of CKD. According to Garcia-Trabanino and others working to solve the epidemic, the second most common cause of death for Salvadoran males in 2009 was CKD. The disease also accounts for approximately 75% of deaths among young and middle age men in Nicaragua. (Karolinska Institutet; The Guardian; BMJ). In comparison to developed Western nations, where CKD affects 5-10% of the population and most of those affected are elderly or have pre-existent diabetes or hypertension, the numbers in Central America are astronomical. Rates for CKD in people in their 30s are 20%-30% in Central America, compared to a less than 1% incidence rate in the U.K. (The Guardian). In El Salvador, the disease is the leading cause of hospital deaths, which has destabilized an already weak healthcare infrastructure (JSTOR Daily).

Most patients come to seek treatment at the hospitals and public health clinics only when they are too sick to continue working. CKD is a debilitating disease, in which victims in later stages experience dizziness, weakness, breathlessness, bone disease, nausea and vomiting. CKD has a devastating effect on communities as well. The disease predominately affects male day laborers. Without the income these men would have otherwise provided, communities and families that already struggle with a lack of resources fall deeper into poverty. In northern Nicaragua, one town has been dubbed “La isla de viudas” or “The Island of Widows”, a testament to the lethal force and prevalence of the disease (JSTOR Daily)

The healthcare systems in both El Salvador and Nicaragua have struggled to cope with the overwhelming number of patients (Karolinska Institutet). The only treatment is dialysis (or transplantation), but in nations with underfunded public health systems and approximately 70% of the population relying on those systems, there are very few dialysis machines, making the treatment inaccessible to many of those without the funds to pay for private healthcare. Most of the patients, who are agricultural workers, earn a monthly wage $125 UDS (Nicaragua) to $200 UDS (El Salvador) (Medscape). Private dialysis treatment can cost up to $120 a session and most of the patients require three sessions per week (JSTOR Daily). The majority of patients, says Garcia-Trabanino, arrive at the hospital with kidney failure and die within one month. In 2013, Rosales Hospital in San Salvador had over 1,000 cases of CKD, with 30 new cases arriving every month, each in the need of dialysis and only half were able to be treated (JSTOR Daily)

In Tierra Blanca, a small Salvadoran town that survives on the sugarcane industry, from 2004 to 2013, 271 patients reached end stage renal. Of those 271, only one-third could afford the adequate regime of dialysis, paid for mostly in remittances from relatives abroad (JSTOR Daily). Peritoneal dialysis, an antiquated technique that includes living with a hard, plastic tube inserted into the stomach, is being used more and more frequently because of the low costs of administering the treatment, although it is not nearly as affective or appropriate as modern dialysis. It is imperative to find the causes of CKD so systems can work towards preventing this “silent massacre” (JSTOR Daily) The disease is sending a devastating number of poor, underserved working men and women, to the hospital where there are no resources to treat them.  “It is poverty, not the disease” that kills them says Garcia-Trabanino.