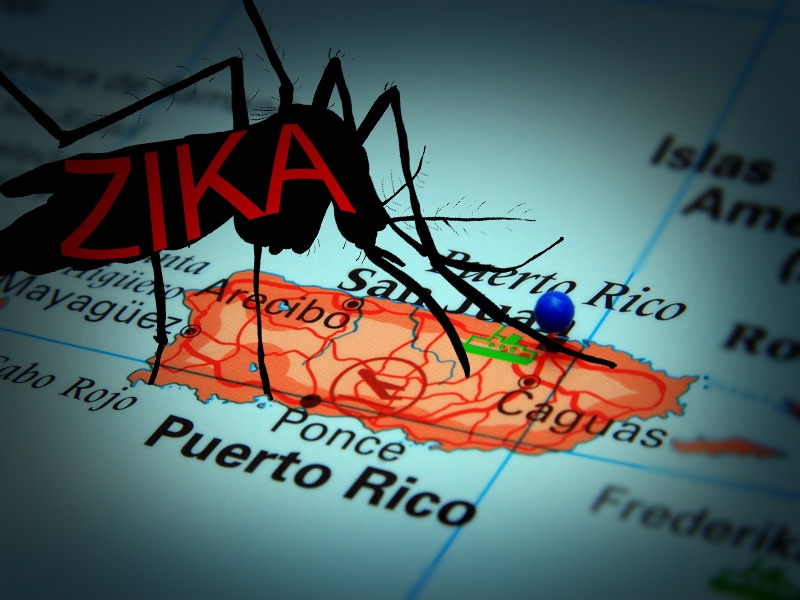 In August of this year, the CDC declared a health emergency alert for Puerto Rico regarding the spread of the Zika virus.  Shortly thereafter, our “Isla del Encanto” would come to know its first cases of infection-related births; the month of September, brought with it the first group of babies in Puerto Rico exposed to the zika virus during the first trimester of pregnancy.  In a New York Times article[1], Dr. Fernando Ysern, pediatrician in Caguas, Puerto Rico, who is the President of the Puerto Rican Division of the American Academy of Pediatrics (AAP) claimed that "This is nothing like any another outbreak or epidemic."

And it is not – Zika is characterized as a silent epidemic. Other vector-borne pathogens—dengue virus and chikungunya virus—cause painful symptoms and are easily recognized by affected communities.  But Zika infected individuals are often asymptomatic.  In the context of pregnancies, women infected with Zika earlier in their pregnancies may deliver infants with severe neurologic complications, without having ever known of their infection.  Though early testing in pregnancy is advisable, a lot of women do not seek the test due to the lack of symptoms.  According to the Puerto Rico Department of Health[2], [PDF] as of August 11, there have been 10,690 laboratory-confirmed cases of Zika in Puerto Rico, including 1,035 pregnant women.  As of October 6, the number reported to the CDC was 1,806. The actual number of people infected with Zika is likely higher since people who are asymptomatic may not seek testing.  Statistics from the Center for disease control and prevention (CDC), reports that the number of pregnant exposures in the US with "any laboratory evidence of possible Zika virus infection" is 878.”

Zika exposure during pregnancy does not mean that a child will be born with microcephaly, a head or brain extraordinarily small, or with health problems linked to the virus. Nonetheless, the risk is real, and pediatricians are trying to determine how to monitor these children and how to take care of potential problems. Though no one knows the true risk of fetal exposure to the virus, studies suggest that between one and 13 percent of women infected during the first quarter will have a child with microcephaly, and a larger number could have children with more subtle development problems related to exposure to the virus in the womb. The Zika virus affects an infant’s development, targeting the vulnerability of the initial formation of the brain, attacking the neurological basis of human growth.

The American Academy of Pediatrics (AAP) announced that it received a $USD 350,000 grant in September from the Department of Health and Human Services to create a network of pediatricians prepared to deal with a generation of children with health problems linked to Zika. Babies and their families need medical care, and the goal of this grant is to be able to arm pediatricians with the necessary tools in order to be able to provide the necessary support.

Northeastern Brazil has recorded more than 1700 cases of microcephaly attributed to Zika[3], and women infected in other Latin American areas are starting to deliver infants with evidence of Zika-related complications. As Puerto Rico experiences its first wave of children attacked by zika, the rest of the United States is preparing for the spread of the virus, as human trials for the zika vaccine have begun[3].  Phase two trials are projected to begin in January.