Security, elections and public policy: Do candidates listen to the citizens during campaigns? 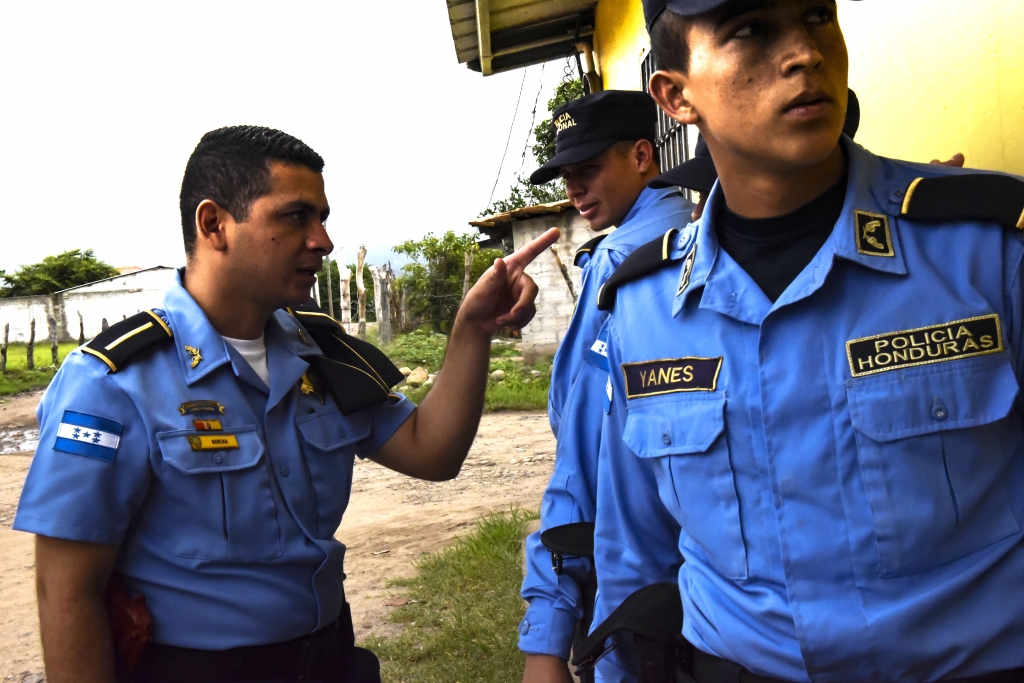 Crime has appeared as a central problem for citizens, politicians and the media in Latin America in last two decades. In this context, increased concerns about public safety impacts the political and electoral agenda. In Argentina, this process began at the end of the nineties but became especially prominent during the 2015 presidential election when all candidates forcefully supported more police, more video cameras, and more penalties.

Political emphasis on the issue of “public safety” has gained new connotations in democracies in the last decades. During elections, politicians use this issue to connect with citizens for whom public safety is a priority. In general, they address reduced crime as an aspirational goal. That is, political actors do not offer proposals with specific actions but rather express general wishes and desires to improve public safety.

During the sixties in the United States, the fear of crime appeared in the electoral campaigns as a central topic, and this situation continued in the next decades. Public safety rhetoric emerged in presidential, gubernatorial and mayoral campaigns in the United States. A similar process emerged in Europe in the following decades, and it mirrored the decline of the social safety net. Until the early nineties, countries such as Argentina, Chile, and Uruguay did not list urban violence and public safety on their public policy agendas. However, during recent years in Latin America many presidential elections focused on this subject as part of the political debate. In the 2015 Argentinian campaign, all the political parties made proposals around urban violence, and it was the first election where this topic largely defined the candidates’ strategy.

Why, when candidates talk about economy, do they use technical words, complex perspectives, and multiclausal visions? During campaigns economic, energy-related, or educational problems are rarely treated as simple subjects. Nevertheless, that is what has happened with the topic of public safety? In recent years Latin America politicians defined public safety as a problem with a simple resolution …more punishment.

Electoral campaigns are fundamental opportunities to review the meanings of politics, democracy, and the role of the media, citizens and political parties. In elections it is possible to analyze the public’s consensus about the what are the main societal problems. Campaigns are moments when the political field needs a complex debate; however, the answers to complex problems too often are answered with simplistic proposals. In these periods we can hear phrases such as: “We will fight with crime with more police”, “Tougher laws will end delinquency” or “We will place security cameras in your neighborhood and you will be safer”. These peculiar simplifications prompt us to consider: Why do politicians perceive that they can be connected with citizens with simplistic proposals related to crime and public safety. topics? How can we understand the public preoccupation with crime in a multifaceted way? Do candidates really listen to the citizens’ concerns?

How do candidates understand urban violence? Which types of public policies do they propose? To analyze the issue, we identified four topics related to public safety in Argentinian candidates’ 2015 campaigns: police, technology, punishment and internationalization.

In the 2015 presidential election, candidates stressed the need to put more police agents in the streets. Politicians explained that an effective policy must start with a greater quantity of police agents. In some ways, this proposal is based on the anxiety of citizens about crime and safety. According to a 2015 poll made for the Observatorio de Comunicación, Política y Seguridad, nearly 20 percent of individuals believed public safety required more police presence. Nevertheless, this opinion has its complexities. Between 2012 and 2015, according to the Catholic University of Argentina, the perception that there was a shortage of police fell from 50 to 43 percent. Even then, voters didn´t feel safer. The explanation of this apparent contradiction is the lack of credibility of the police force. Less than half of the victims of a crime report the crime. This percentage shows the absence of in trust in law enforcement and shows that the problem is more complex than the simple increase of police in the street.

The second important issue, that is usually over-simplified by politicians, is the use of technology to fight crime. In fact, video surveillance was one of the most important proposals during 2015 Argentinian elections. The political debate was not related to the effectiveness of surveillance, but, rather, to the quantity of cameras. In the debate, technology acquired a proactive value by itself. For example, candidate Sergio Massa made the number of video-cameras one of the primary items of his campaign. He was the governor of one of the first municipalities to place cameras in public places and he announced its effectiveness. The effectiveness of his campaign’s communication strategy resulted in a widely accepted belief in the effectiveness of the “security camera policy”. A poll by Observatorio de Comunicación, Política y Seguridad showed that Massa, with this strategy, was perceived as the candidate who best addressed the issue of public safety: 19 percent of respondents thought that, even those who did not vote for Massa.

The third topic in last Argentinian presidential election was punishment. In advertisements, social media messages and interviews, candidates explained that strong penalties are another way to combat crime. One proposal was to lower the age at which imprisonment is allowed. Another proposal was to give more power to the security forces to intervene without restrictions of by the judicial system or other government. Finally, in some proposals, candidates said that the judiciary must speed up criminal proceedings. But it was not said how this would be accomplished. With this subject, the political field tried to show their capacity for leadership.

The last election issue was the internationalization of the public safety problem. Drug trafficking appeared as one of the most important subjects of the election. It worked as a topic of contextualization and internationalization because it was related to the deeper violence in the Latin American region and the problem of the weak Argentinian frontiers. Candidates explained that next government must strengthen the defense of the nation’s territory.

As these four items have shown, proposals related to crime are often framed as short phrases with little complexity or logic behind them. With this “communications crime kit,” candidates avoid

issues of prevention, including complex interventions beyond traditional responses (such as the courts and police). This “communications-crime kit” reinforces the penal apparatus without review of the intervening or causative factors. However, if there is a crisis of trust in these institutions, is it “effective” to propose interventions that reinforce these same institutions without changes?

This analysis suggests the need for effective new policy tools to build trust in the government and in the institutions associated with crime management. The politicization of public safety issues views a complex social problem in a simplistic way. This process is a challenge for Latin America democracy because politics should address this public problem without resorting to simple and unrealistic recipes. 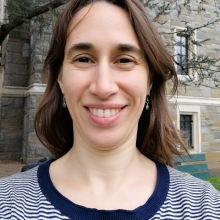 Mercedes Calzado
Mercedes Calzado is an Adjunct Researcher of the National Council of Scientific and Social Research (CONICET). Visiting researcher at Center for Latin American Studies at Georgetown University. Phd in Social Sciences (Buenos Aires University-UBA). Professor in Communication Sciences Program (Social Sciences Facuty, UBA). She is researching about the problem of urban security in Argentina, and its connection with election processes, communication media, the political arena, and the emergence of insecurity victims’ movements.