The Perils of Latin America's Drought 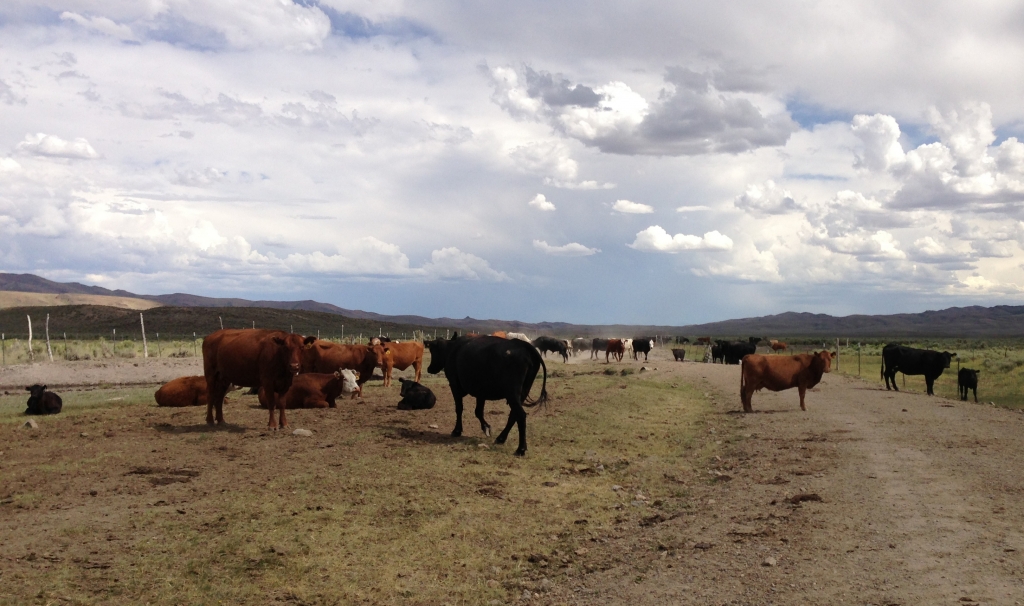 Between the months of July and August of this year, in some parts of Latin America, there was no rainfall for 45 continuous days. While reservoirs and water systems are in place in most large cities across Central and South America, agriculture during those months suffered greatly. Across Central America, some of the poorest countries are being hit the hardest: 236,000 families in Guatemala, 120,000 in Honduras, 100,000 in Nicaragua and 96,000 in El Salvador are facing the repercussions of a long and unusual dry season.1

Dry land across Central America leads to a cattle shortage, sometimes resulting in their death, and other times forcing farmers to sell their cattle for food and water. The drought also affects the growing of many staple food items such as beans, an integral part of the central american diet. According to the World Bank, Guatemala was the hardest hit country in Central America with the drought affecting 70 percent of arable land which houses 54 percent of Guatemala’s total population. Even before the drought, Guatemala was experiencing two poor harvest seasons in a row in 2012 and 2013 which affected employment as well.1 Approximately 1 million households in central america are affected directly or indirectly by the drought, which as a World Bank Economist, Diego Arias notes, “results in malnutrition and fewer opportunities to escape poverty.”1

Other places across Latin America are experiencing water shortages as well. In São Paulo, the most populated city in Latin America, people appear to be in denial about the resource shortage. As of October, about 95 percent of São Paulo’s water supply was gone. São Paulo relies on a reservoir system known as the Cantareia System, but water levels are so low in these reservoirs that cracked earth and old, rusty cars that had been sitting at the bottom of the reservoir have been exposed. People are being forced to ration water and are given incentives to do so. São Paulo is now siphoning water from rivers that are supposed to feed the water systems of Rio de Janeiro and Minas Gerais, creating a heated water battle in Brazil.2

The rivers running to Minas Gerais and Rio de Janeiro are not as polluted as those in São Paulo. Since there is an open sewer system in São Paulo, the polluted rivers are not a viable source of water for the massive city. Many scientists are attributing this lack of rain with deforestation noting that forests draw in and create moisture. According to Antonio Nobre, a leading earth scientist in Brazil, the deforestation of the Amazon rainforest is drastically altering the climate, and this climate change has affected São Paulo.3 Nobre notes that without the forest, all of Brazil will eventually dry up affecting life and the economy. This is why politicians need to act now in order to save Brazil’s continued growth and influence in the world economy.