Partial Military Industry Reform: The Promise and Peril of Closing Ranks in Argentina, 1983-89 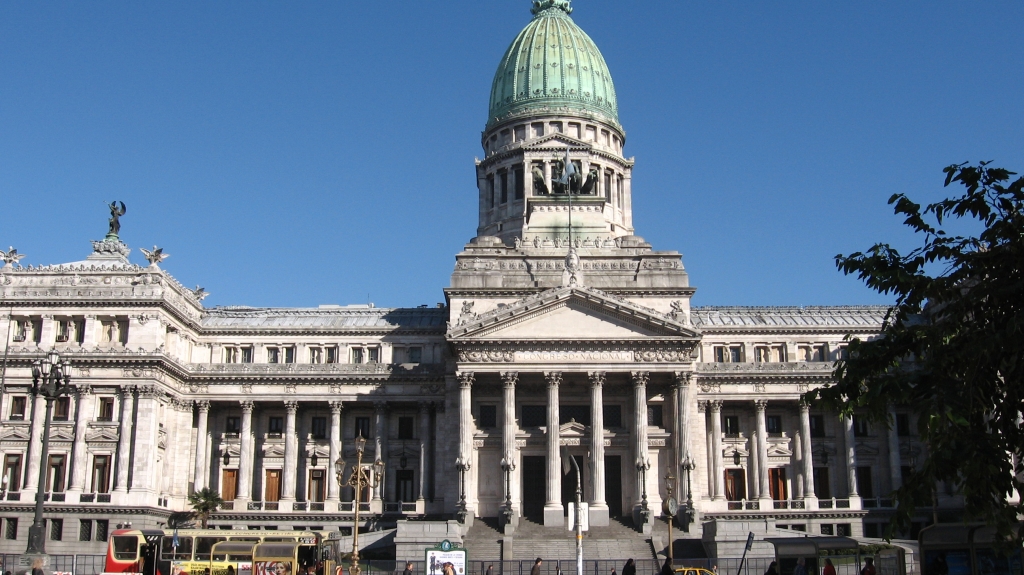 In Argentina in 1983, ownership and management of a large domestic defense industry afforded the military power, autonomy, and a claim to economic rents. Between 1983-89, Argentina succeeded in its efforts to transfer management of the military defense industry to civilians, but not in its efforts to transfer ownership to civilians of that same sector—why? This work argued that this peculiar outcome had to do with the combined presence of high levels of military coalitional strength, and civilian institutional strength. The creation and empowerment in 1983 of a centralized defense production institution housed with a revitalized defense ministry carried great promise, for it gave agents of reform-minded civilians in government the institutional capacity to appoint firm directors and design complex defense sector reform proposals. The civilians in government adopted a similar strategy—of closing ranks—within the societal arena and opted to turn inward rather than actively forge coalitions with other political and legislative actors. They did so at their peril. The military side seized the advantage and found throngs of ideologically-coherent, disciplined, and centralized civilian groups whose interests dovetailed with the military’s and who could surmount the obstacles to collective action.

Diverging cycles of mobilization and struggle drove the strong military coalition and robust civilian bureaucracy to promote military and civilian preferences during the political and bureaucratic phases of decision making, respectively. The bureaucracy mobilized administrative sources of information, analysis, and expertise, prompting the military’s opposition but the eventual concession of standing by the military to the new civilian authorities. The military’s political allies mobilized, as well, provoking a confrontation with the government and, similarly, a surrender, but in reverse, by the civilians in government to the military coalition. The bureaucracy then imposed the civilian preference for reform in naming civilians as firm directors and in designing ownership reform proposals. And yet, when the civilians in government tried to secure the consent needed to approve the proposals and shift ownership of the firms legislatively, the military coalition imposed the military’s preference for the status quo, blocking the reforms in the legislature, the streets, private boardrooms, and even the government cabinet.

Thus, a management reform program succeeded, with most of three dozen industrial firms shifted to civilian managers, after the bureaucracy suppressed a military mini-rebellion triggered by the agency’s centralization of information and announcement of the initiative. But the bureaucracy’s General Savio State Corporation plan failed. It was torpedoed within the executive after a military cabinet minister ally, clashing with the defense minister, was able to impose the stipulation that change not proceed without military firm approval. The Austral Plan targeting the military’s steel and petrochemical interests for privatization also foundered, dying in Congress after the unions struck for a year, the private sector lobbied politicians and sabotaged bidding, and the main parties the Radicals and the Peronists cooperated to force President Raúl Alfonsín to dilute the contents of the reform legislation beyond recognition. One last attempt, incremental privatization by decree, fared no better. Alfonsín forfeited after failing to get by the unions, who hit the streets running, and the private sector, whose joint-venture partners of the military entered into contract disputes, effectively scuttling the process.

Besides contributing to the emerging literature on the political economy of civil-military relations, whose outcomes carry important implications for civilian control, social redistribution, economic development, and security,[1] this work informs the choice of military industry reform strategy, the particular approach, the timing of the reform effort, the kinds of allies to seek out and how to achieve unity among them, and the kinds of institutions to craft. 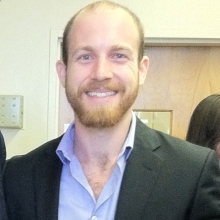 Collin Grimes
Collin Grimes is a PhD candidate in political science at the University of California, Riverside and Visiting Researcher in the Instituto de Ciencia Política at Pontificia Universidad Católica de Chile. A comparativist who is currently studying political economy and civil-military relations, he has a forthcoming article in Comparative Politics on military natural resource levy reform. His dissertation is a comparative study of the political economy of military industry reform, with case studies of Argentina, Chile, Portugal, and Turkey.