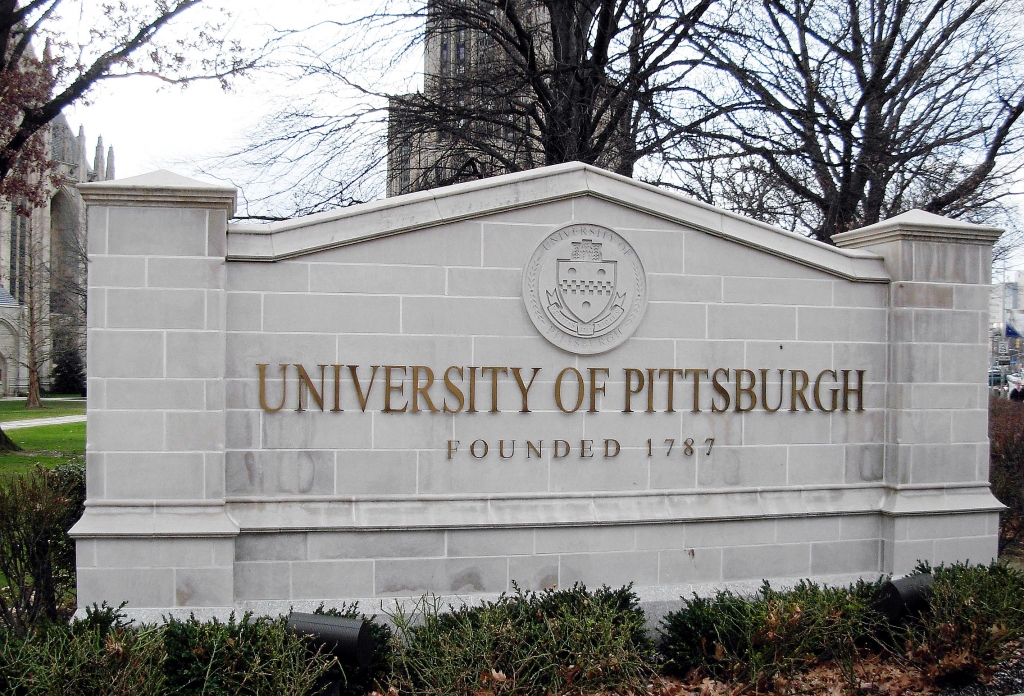 Daniel Núñez, a graduate student in Pitt’s sociology department, in the dissertation defense phase of his studies, sat down with Panoramas’ Danielle Scalise to discuss his research on Guatemala. Daniel is focusing on violence following the civil war that ended in the mid 1990s. He is directly comparing two municipalities, Guastatoya and Totonicapán, which have demonstrated contrasting outcomes since 1996. Nuñez looks to the roles of local power relationships, ethnic divisions and extralegal “punishment” practices in this post-civil war context. The interview is transcribed below:

Danielle Scalise: Thank you for taking time to meet with me for a Panoramas interview! Could you very briefly describe what got you interested in Guatemala and postwar violent practices for your dissertation research?

Daniel Núñez: I think I ended up studying Guatemala and postwar violence partly because I wanted to and partly by chance. Guatemala is my home country, so of course I have a deep connection with it. I am constantly thinking about it and trying to understand everything that goes on there. When I first came to Pitt, I had a couple of crazy ideas about studying other places outside of Latin America. But after reading some of the studies on linchamientos (lynchings) and getting a dataset that the United Nations Verification Mission in Guatemala (MINUGUA) put together, I just could not stop obsessing about the subject.

Danielle Scalise: Can you briefly describe what you mean by “lynching”?

Daniel Núñez: This is a complicated matter. To put its dataset together, or perhaps even afterwards, MINUGUA defined linchamiento vaguely as any incident in which a group of people attacks a person or another group of people. The victims didn’t even have to die for the mission to classify an act as such. I think the mission did this to document as many incidents as possible. During the peace implementation process, however, the word linchamiento became associated with communities, and in particular indigenous communities, publicly punishing alleged criminals. In my dissertation I argue that this is a problem because outside observers could regard as lynching many of the incidents that Guatemalans don’t usually see as linchamiento, regardless of the community involved and of whether they occur publicly or not. Instead of defining lynching, in my work I show that there is a socially constructed aspect of the practice that should be taken into consideration.

Danielle Scalise: In the plainest speech possible, what question(s) does your research hope to answer? How did you conduct your research? What did you find?

Daniel Núñez: The two main questions that guided my ethnographic research were: How do practices against crime vary in Totonicapán and Guastatoya, and how do people make sense of these practices? Of course, my research included several other questions because I wanted to have a broad picture of both towns, but these were the two main ones. To explore these questions, I conducted ethnographic research in both municipalities during the fall of 2011 and spring of 2012. I visited them again briefly during the summer of 2013. In broad terms, I found that violence against alleged wrongdoers in both towns usually involves residents and the state directly or indirectly, but that in Guastatoya it is usually hidden from public view and fatal, while in Totonicapán it is often public and non-lethal. In both towns this form of violence seems to be relatively rare, but has definitely happened in the past. I also found that state and non-state agents in each town attach different meanings to these practices based on the country’s history, ethnic and political dynamics. My findings are only based on the towns’ centers, however, so the situation in the surrounding villages may be substantially different.

Danielle Scalise: How do you account for the differences between Totonicapán and Guastatoya?

Daniel Núñez: I think, in general, scholars, governments and non-governmental organizations have paid much more attention to the regions where MINUGUA documented linchamientos in the past, and therefore things have changed in some of them since the 1990s. I also think that community leaders in Totonicapán have played a very important role in transforming violence, because they have been able to channel people’s demands for severe punishments into less extreme practices. Other researchers have found similar changes in places like Sololá and Quiché. At a deeper level, I think ethnic dynamics and state-society relations in both towns have shaped violence and the ways in which people understand it in different directions.

Danielle Scalise: What can be done from here to improve the situation? Should international human rights organizations step in? What could their role be?

Daniel Núñez: I think crime and violence in these two towns are just symptoms of the deep structural problems that have affected Guatemala for ages. Unless issues like unemployment, discrimination and inequality begin to improve, I think human rights organizations can only play a palliative role.

Danielle Scalise: What policy implications can we take from this insight?

Danielle Scalise: Are you hopeful that there will be change in municipalities like Guastatoya?

Daniel Núñez: Well, as I said, unless state and non-state organizations begin to address other deeper problems like unemployment, inequality and discrimination, I think violence against alleged wrongdoers will remain an issue in places like Guastatoya. Violence is just the tip of the iceberg here.