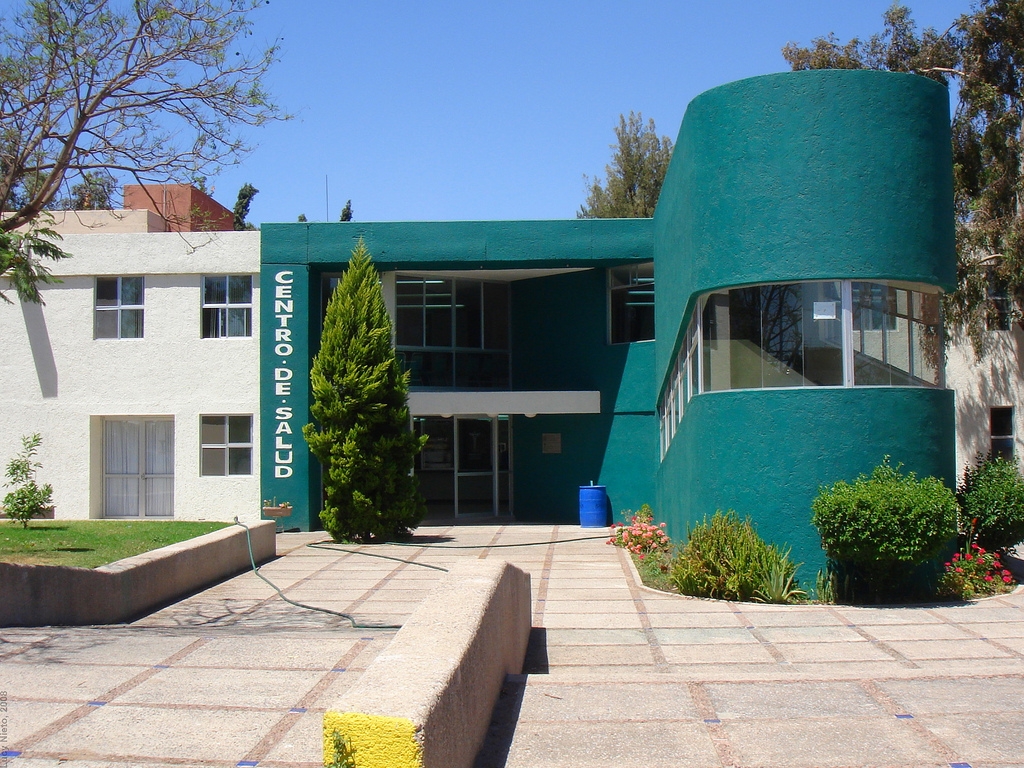 In Mexico, people with mental or physical disabilities are viewed as incapable of making their own decisions. Forced treatment and institutionalization are frequent results of this perception. The current problem facing Mexican persons with disabilities is the new draft of the Mental Health Bill that was proposed and is still under review. If Mexico’s Legislature were to accept this proposed bill, then human rights violations of persons with disabilities would continue to be unprotected by Mexican law (Disability Rights International, 2018).

It may come as a surprise that Mexico was one of the first nations to join the United Nation’s Convention on the Rights of Persons with Disabilities (CRPD) in 2007. This Convention came into effect officially in 2008. However, Mexico joined this Convention during the initial phases of its establishment after it had been proposed in 2006. The mission of CRPD was to guarantee the human rights of persons with disabilities. Of the large population of persons with disabilities, it is not uncommon for a person to experience unequal access and rights to health, education, and economic opportunity (Kochhar et. al., 2018). Therefore, CRPD was put into action as a strategy to decrease this inequality.

However, the main reason why Mexico was quick to join the CRPD was that they had recently been exposed for abuses of human rights of persons with disabilities within a hospital. An organization focusing on the rights of people with disabilities, known as Disability Rights International (DRI), released a publication that documented abuse within the Samuel Ramirez hospital in Mexico City. This was the first report released about abusive cases of persons with disabilities within institutions, and it contributed greatly to Mexico’s rapid unification with the CRPD (Larsson, 2017).

The abuses documented within the Samuel Ramirez Hospital extend to all levels of human rights violations. These people are typically forced into institutionalization because the Mexican government perceives their disability as an impediment to their ability to make decisions. Therefore, persons with disabilities are viewed as incapable of making their own choices regarding their health and are forced into receiving treatment for their disability within hospitals. These people have become known as the abandoned ones.

Left to live within the Samuel Ramirez Hospital was a prison sentence. This hospital was part of a system of psychiatric hospitals that force patients into unregulated conditions with minimal sanitation and safety. For instance, sexual abuse amongst these patients was common. Likewise, bedsheets were rarely provided, and hygiene was nonexistent—making life an inapplicable term. With conditions like these, their disabilities were often worsened (Litoff, 2010 and Rosenthal et. al., 2019).

Samuel Ramirez Hospital has since been shut down by the Mexican government. Likewise, exposing the abusive nature of these hospitals resulted in Mexico quickly joining CRPD. However, despite this attempt of increasing the equality of human rights treatment among the disabled community, there have still been significant cases of hospitals abusing persons with disabilities. Another hospital in Mexico City, Casa Esperanza, was exposed for violating human rights in 2014 and 2015. DRI representatives found 37 patients living in torturous circumstances. Women were forced to sterilize because of the consistent threat of rape. It was described as a dehumanizing place, where patients were isolated in cages and babies neglected in their cribs.  Now, Casa Esperanza is closed, but the patients have been displaced. This represents an overlooked problem with the abusive hospital system and the Mexican government: that there is a consistent failure of community integration amongst persons with disabilities (Larsson, 2017). When these patients were displaced throughout Mexico, many were placed back into the abusive system. This demonstrates that there is a limited amount of tolerance for persons with disabilities within Mexican society.

Forced hospitalization often results in a life sentence to prison for persons with disabilities in Mexico. However, the Mexican government has attempted to fight this problem before. In 2000, they enacted a community integration plan that became known as the “Hidalgo Model” (Disability Rights International, 2018). The Hidalgo Model resulted in a new establishment of group homes that were built within the Ocaranza Psychiatric Hospital. This was meant as an intermediate step between rejoining society and living in a hospital. Living in these group homes was intended to be a temporary phase for patients, to facilitate community life. However, after 18 years, these patients were still living in these ‘temporary’ homes (Disability Rights International, 2018).

Mexico has many obstacles to conquer in order to eliminate human rights abuses among persons with disabilities. However, incorporating consent and limiting forced treatment into the new Mexican Mental Health Bill is the first step. This will initiate movements for better community services that aid with integration into society. These people are not criminals—so why are they being treated like criminals?