Mental Illness in Chile: Access to Resources and Stigma 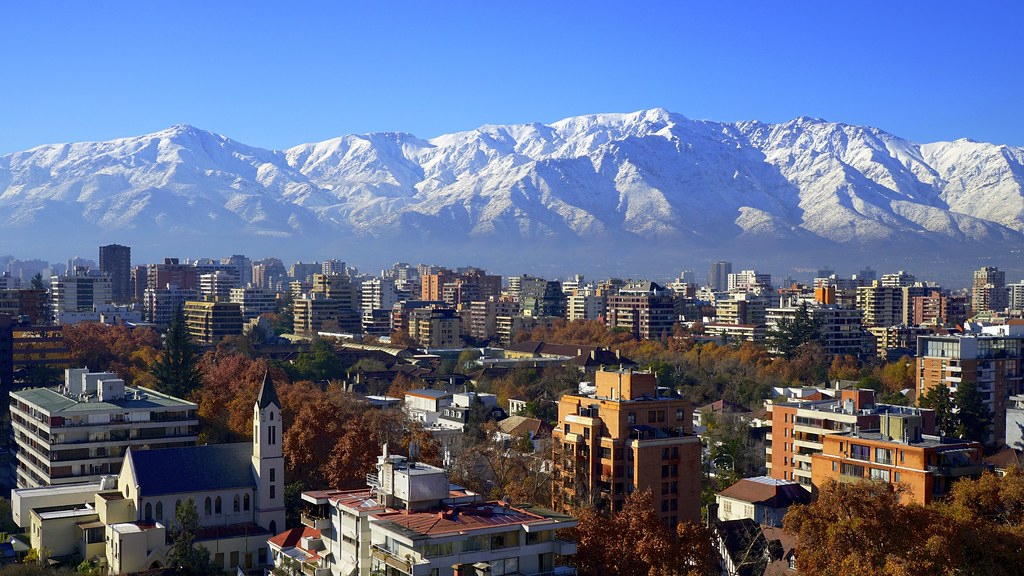 We often hear “a right, not a privilege” in the debate over universal health care. Whether through the media, from politicians, the classroom, or our families, the adage is a fundamental belief which many people hold close. But like most sayings, the sincerity can fluctuate from person to person. Unfortunately, for many individuals, access to health care where needs are fully met is a privilege. Noncommunicable diseases like mental illness have a global history of going untreated, facing discrimination, and enduring abuse.

These statistics provide an opportunity to investigate when and how privilege operates in terms of the diagnosis, treatment, and perceptions of mental illness in Chile. Access to high quality mental health care is a privilege which likely involves a private insurance plan, high socioeconomic status, stable employment, and regional benefits. The magnifying class on Chile functions only to portray the reality in many Latin American countries, and many parts of the world.

In Chile, the WHO reported 6.97 psychiatrists, 1.75 child psychiatrists, and 8.71 mental health professionals per 100,000 people in the population. There are a total of 1,548 mental health professionals throughout the country, in both government and non-government positions. In 2017, just 41.2% of inpatients were admitted voluntarily (World Health Organization, 2017). The deficits in workforce numbers are likely associated with the national structure of the public and private health insurance sectors. The public system, known as the Fondo Nacional de Salud (FONASA), offers a premium based exclusively on salary and regardless of medical history or preexisting conditions. FONASA often uses public hospitals with longer wait times and larger variability in the quality of care (Pardo & Schott, 2013). The private sector is composed of multiple insurers referred to as the Instituciones Nacional de Salud (ISAPRE). Premiums from private insurance primarily depend on basic health risk indicators. Although expensive, private insurers offer better access to technology and higher quality service (Pardo & Schott, 2013). This structure of public and private health insurance creates a problem of “segmentation” in the population’s healthcare. Segmentation refers to the accumulation of persons with high-risk conditions in the public system because the private premiums are too expensive. In other words, "those with higher income are more likely to select a private plan simply because they can get more for their money, whereas those who have higher health risks may be more likely to choose public health insurance due to usually lower out-of-pocket medical costs" (Pardo & Schott, 2013). The public health insurance system may deny adequate resources to individuals with current diagnoses and those at risk for developing a psychiatric disability.

To investigate this possibility, Araya et al (2006) conducted research which demonstrates how segmentation has affected mental health care. The study compared data from the Santiago Mental Disorders Survey with the insurance status (public, private, or none) of over 3 million residents. Data analyses revealed that only 20% of participants with a mental disorder had received consultation. Participants with public insurance not only had the highest prevalence of mental disorders and the most severe symptoms, but also reported the lowest rates of consultation when compared to participants in the private sector (Araya et al, 2006). These findings indicate that health reforms which encourage the growth of the private sector also create segmentation within the health insurance system. Chileans with mental disorders may be especially affected by the inability to access care beyond the public system.

Several efforts have been put forth to improve resources for Chileans with psychiatric disorders. The National Mental Health Plan of 2000 put a strong emphasis on community-based intervention programs, which are cost effective and offer an alternative to the health care system (World Health Organization, 2010). Reforms have also worked toward addressing the increasingly high rates of depression in Chile. Adopted as a national program in 2003, the Programa Nacional de Diagnóstico y Tratamiento de la Depresión (PNDTD) operates in 500 primary care centers throughout the country, with updated protocols for screenings, referrals to specialists, diagnoses, and treatment (Mental Health Innovation Network, 2021). Increased visits, higher recovery rates, and cost effectiveness all indicate that the program has been successful (Mental Health Innovation Network, 2021).

While the national response to depression is promising, challenges remain with the treatment and perceptions of persons with other severe mental disorders (SMD). Stigma toward people with SMD is one of the greatest impediments to seeking out treatment or receiving adequate service for mental health. By conducting interviews in health care centers throughout Chile, Vaccari et al (2020) found that prejudice and discrimination manifest in both service users as well as health care professionals themselves. The interviews revealed that patients often employed strategies to receive better services, and mental health professionals admitted to a lack of knowledge or training in response to certain situations. One worker in particular explained in the interview, “there has never really been a, as you say a work-shop to evaluate and differentiate, as she says, what mental health really is…” (Vaccari et al, 2020). Personal accounts from the service users and workers alike emphasize that stigma and ignorance are not limited to a single individual, social group, or vocation. Prejudice is often a multidirectional phenomenon, embedding itself into the culture and environment of any given society.

“Disability” is a legal term, where as “disorder” is more often used in medical settings. Mental disorders can certainly be considered disabilities. However, we typically discuss the specific neurological impairments or the diagnosis of a mental disorder, rather than the general, legal term of “disability” which implies an incapacity of any form. The difference is just semantics. With this in mind, why are the two perceived so differently?

We often understand what we can see. When a person has a physical or sensorial disability, we usually identify the disability from the moment we meet them. On the other hand, neurological disabilities and psychiatric disorders can go unidentified for years of person’s life. The nature of noncommunicable diseases leaves the patient subject to misunderstanding and discrimination. Improvement to resources for mental illness in Chile is intrinsically bonded to the effort of combatting stigma and ending discrimination. A social problem cannot be fixed without institutional change to the nature of health care being provided. Beyond health care, individuals with psychiatric disabilities need stronger representation in the workforce, educational institutions, and social platforms. Opposing the stigma surrounding disability and mental illness begins with a people-oriented, functional approach to make all members of society feel integrated and included.

Bridget Hogue (she/her) is a psychology student in her third and final year from West Chester, PA. She plans to study rehabilitation and mental health counseling in graduate school next fall. In addition to psychology, Bridget has a Spanish minor and pursues a certificate in Latin American Studies. Her writing and research primarily focuses on mental health in Latin America. Additional topics include women's health, LGBTQ+ inclusivity, and the effects of the War on Drugs in Latin America. Bridget enjoys playing guitar, walking her three dogs, and cooking in her free time. She is also a mentor for a non profit organization known as Strong Women, Strong Girls. She is thrilled to be a part of CLAS this semester and to continue discovering more about Latin America!