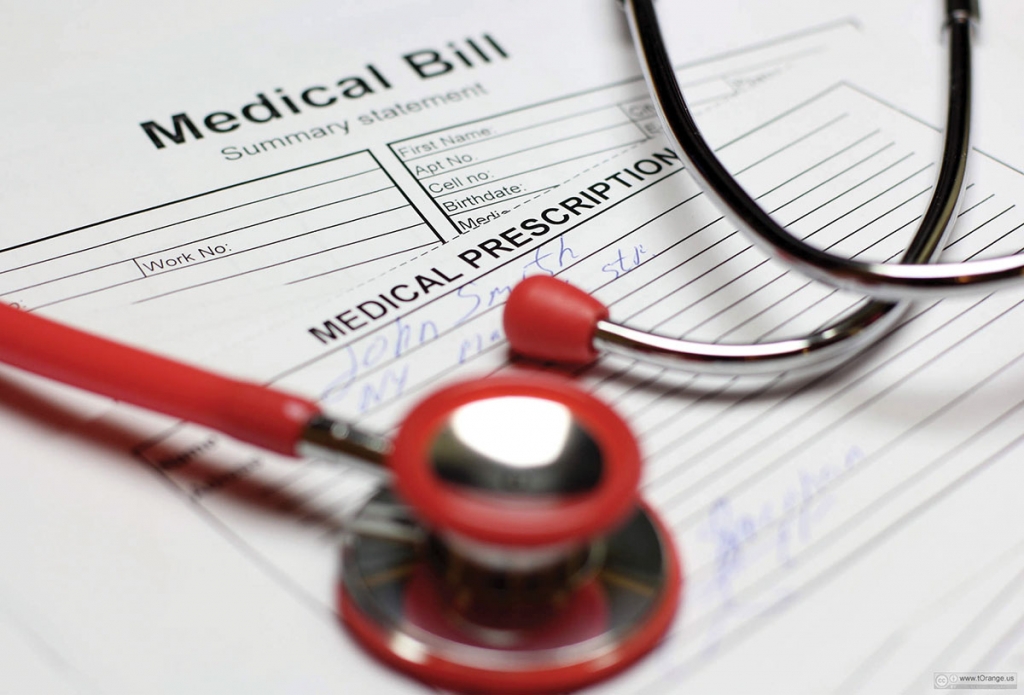 Many crises face America today, but none require greater attention than what to do about healthcare in the United States; the economic burden of healthcare costs alone eat up nearly 20% of the United States GDP and is set to grow at a rate far faster than inflation (Keehan 2015). The goliath task of altering the American healthcare system has been taken up by many but failed on every account; the complexity and patchwork of contradictory federal and state programs have made effective reform next to impossible (Brown 2012). Even from a political capital perspective, threatening Medicare or Medicaid, reforming insurance markets, or even offering a government insurance option are all political suicide for any congressperson wishing to take up the mantle (Blake 2017). The impossible choice between the competitive free market or overbearing government regulation has stagnated any dialogue between competing ideologues.

While the United States struggles, the rest of the world prospers: the British NHS is immensely popular and heavily used, Canadian specialists are highly trained and professional, and Mexico has some of the cheapest and most efficient hospitals in the world – what other reason would thousands of Americans need to justify traveling abroad for healthcare every year (Bookman 2007)?

This essay will argue that medical tourism should be encouraged and state-sanctioned, rather than dissuaded and impeded. The economic and political benefits of expanding Medicare and Medicaid to cover retirees living abroad (starting with those who retire in Latin America) are innumerable and the negative consequences are few and far between. By identifying the repercussions of maintaining an unsustainable healthcare system, this essay will defend the importance of choosing Latin America as a potential laboratory to experiment with health insurance portability. In balancing flexibility for United States consumers while still protecting the interests of affected foreign countries, transnational health insurance offers a 21st century solution to domestic problems while economically stimulating other nations abroad.

Medical tourism refers to the use of foreign healthcare services by non-citizens for the goal of increased affordability or quality of care. Of regions globally, Asia and Latin America are the most popular sites for dental care, cosmetic enhancements, or extensive surgery (Jagyasi 2014). Since the 1960s, Mexico, specifically, has created a widespread and high-quality medical tourism sector (Bookman 2007). Because of its proximity to the United States and low mortality rates, Mexico offers an important site to determine the desirability of globalizing American healthcare – and encouraging the world to follow that trend. For Latin America writ large, the “medical tourism market will grow with a CAGR of 18.9% until 2021 and reach a value of US$10.3 billion” which makes it an excellent site for investment because no country would have an “interest in seeing this trend decline” (Romero 2017).

A strong pledge to trade is important, now more than ever – and Medical tourism offers an important opportunity to strengthen interdependence. The recent institution of tariffs by United States sent shocks through the economy and threatened the resiliency of trade alliances (Stewart 2018). Demonstrating the United States’ commitment to global trade is crucial to protect trade networks and ensure positive relations in the future. As such, expanding medical tourism provides a mutually beneficial strategy to assure allies of the United States’ commitment to globalization while still protecting its domestic interests. Given that statistically significant historical data “[shows]…the dramatic drop in interstate wars since 1950 is paralleled by a densification and stabilization of trading relationships and alliances,” it seems foolhardy to forfeit such a useful tool over minor economic disagreements (Jackson and Nei 2015).

Despite the uncertainty surrounding the future of trade, the United States remains signatory to dozens of free trade agreements, with even more trading partners. Of those trade agreements, the General Agreement of Trade in Services (GATS) is of utmost importance to both the World Trade Organization (WTO, the largest organization of free trade in the world) and the United States.

The GATS agreement was put in place to benefit the global private sector and protect free trade. In 1995, signatories to the GATS determined the extent to which governments can regulate different private markets within their respective countries (Baker and Rho 2009). For the United States, part of what makes health insurance reform difficult is that its government committed the entirety of its healthcare market to total liberalization. This meant any government attempt to change domestic healthcare in a way that would impede business interests would be in violation of the GATS (making any meaningful reform unworkable).

The exemption to this, however, is Mode 2, or the expansion of global health service portability. Because of large pharmaceutical opposition, the United States has blocked WTO reforms that would otherwise expand the portability of global health insurance and the encouragement of medical tourism (Kanth 2016). Establishing a precedent of government-funded insurance portability would be an effective solution to an uncertain trading environment on the global stage (Chanda 2002). In strengthening interdependence by literally tying the livelihood of Americans to healthcare systems abroad, the world would become a closer and safer place.

This is especially important in Latin America. Smaller countries that are signatories to GATS have often been disadvantaged in negotiations and because they lack substantial service industries and are therefore unable to negotiate fair prices for their services. When it comes to healthcare, for the first time, the United States does not have the upper hand; while past negotiations came from a position of weakness, with healthcare “Latin America could...leverage regional arrangements based on a regional perspective that operates in the best interests of the members as a group…this uneven playing field could be better traversed as a regional group in multilateral conventions rather than in bilateral discussions where the demands of powerful countries are more meekly complied with under the various threats at their disposal” (Schugurensky and Davidson‐Harden 2003).

The success of insurance portability will be based on the extent to which more countries open their doors to United States migrants. That means the health service industry offers a unique opportunity flip the North-South hierarchy and cement Latin America as a leader in medical tourism since it would require the United States to place the fate of North American patients in the hands of its Latin American neighbors.

Although the existence of trade networks is vital to promote interdependence, the importance of those connections is insignificant unless they can produce positive economic growth – or at least reverse current stagnation. Transnational health insurance would curtail a major impediment to effective government resource allocation while enabling global economic growth.

Latin America provides a potential and important test case for the efficacy of investment abroad. The empirical failure of foreign direct investment in Latin America stems from “short-burst, high-intensity economic disbursements” rather than “[l]ong-term economic and cultural stimulation” (Zelter 2008). Mexico and other Latin American countries offer topical opportunities for experimentation: thousands of United States citizens retire in Latin America – and even more would consider doing so if Medicare covered the health costs of citizens abroad (Cohen 2014) (Lowenthal 2009). The guarantee of financial coverage would also increase the overall quality of care in Mexico by creating a financial incentive for immigration which in turn would ensure a positive feedback loop of healthcare consumers in foreign hospitals (Baker and Rho 2009).

Independent of the positive economic impact transnational health insurance could create, eliminating the gargantuan drag generated by the United States healthcare industry would relieve enormous financial stress on an American economy overwhelmed by debt. Extensive statistical analysis found that “[i]f 10 percent of Medicare beneficiaries opted to take advantage of this program, then by 2020, the government would be saving more than $9 billion a year…If 50 percent of beneficiaries took advantage of the program, then the savings in 2020 would be more than $40 billion a year” (Baker and Rho 2009). These huge gains would stabilize uncertain insurance markets and open new possibilities for a struggling welfare state.

Latin America provides an excellent laboratory for experimentation in fixing the United States’ crippled health service infrastructure while improving the standard for medicine around the world (Cohen 2014). By creating a financial incentive for medical advancement, developing countries that would otherwise go unnoticed on the international stage would have the opportunity to compete and grow their respective sectors while improving their tourism industries.

Baker, Dean, and Hye-Jin Rho. Free Trade in Health Care: The Gains from Globalized Medicare and Medicaid. No. 2009-38. Center for Economic and Policy Research (CEPR), 2009.

Lowenthal, Abraham F. "Renewing cooperation in the Americas." The Obama Administration and the Americas. Agenda for change (2009): 1-21. 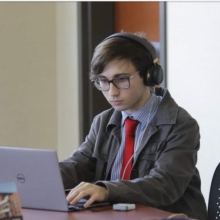