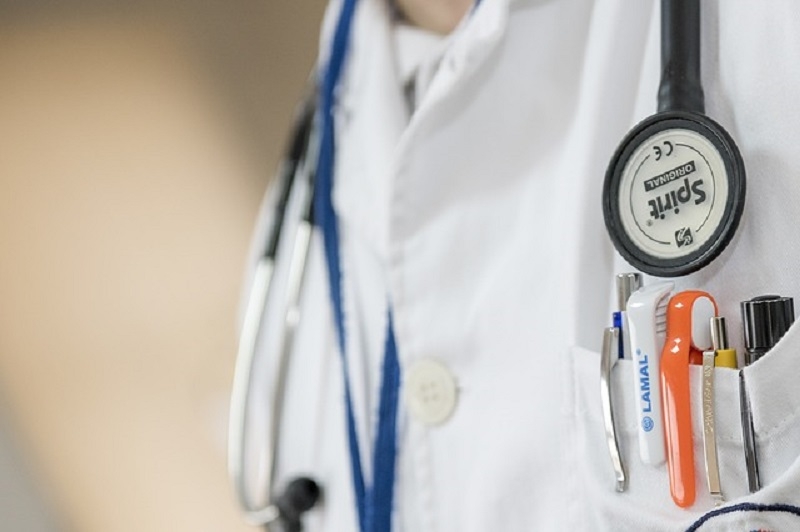 On September 24, 2015 at the University of Pittsburgh’s medical school, doctors Patricia Documét and Diego Chaves-Gnecco gave updates on their projects that focus on Latino health care in the Pittsburgh region. Documét, MD, DrPH, is involved with Latino Engagement Group for Salud (LEGS), and much of her work includes community health workers, or “promotores” in Spanish. This fits into her overarching goals to “increase health equity by using social network and participatory theories to train researchers and practitioners, especially those from disadvantaged groups, and to empower communities.”1

Dr. Documét worked on a study, Dé la Mano con la Salud (Lend a Hand for Health), which was conducted by the Pitt’s Graduate School of Public Health and partner organizations the Squirrel Hill Health Center and the Consumer Health Coalition.2 This study created a network of 10 promotores (overseen by a super promotor) who went out into the community and helped connect Latino immigrant men with healthcare services and resources. Using community health workers in immigrant populations in the U.S. is not uncommon and there is growing evidence of the success of such programs.3 As Dr. Documét noted during the lecture, this study is different from many other community health programs because it used a network of male promotores rather than females.4 Moreover, Dr. Documét shared some of the results of the study such as social engagement, having a check-up at the doctor, and going to the dentist increased for participants who took the exit survey.4 On the other hand, there was no effect on drinking and depression.4

The other portion of the talk was given by Diego Chaves-Gnecco, MD, MPH, the program director and founder of Salud Para Niños (Health for the Children), part of the Children’s Hospital of Pittsburgh of UPMC.5 In 2002, a pediatric bilingual clinic was formed at the Children’s Hospital of Pittsburgh; it was the first one of its kind in southwestern Pennsylvania.6 Dr. Chaves-Gnecco began his talk with an overview of statistics of the Latino population both nationally and locally before he discussed Salud Para Niños. The objectives of this program include decreasing health disparities and combating social isolation, and was initially created as a medical home, a place that provides more holistic care than just purely medical assistance.4

Today, the program offers a range of services such as “a bilingual literacy program, injury prevention programs, Hispanic car seats checks, bilingual pediatric primary care and immunizations clinic, and a Spanish phone line.”6 Also, the capacity of the program has greatly increased over the years. For example, the records have improved greatly since the start of the program. The records used to be done on paper, an extremely time-consuming and inefficient practice, while now they are digitized and every patient who is treated at the clinic gets a medical record at the hospital.6 Dr. Chaves-Gnecco concluded by saying that “there is a need for linguistically and culturally competent health care for our children” and often times there is not a need for new resources, rather there is a need for the resources to be connected.4 Overall, the programs of both Dr. Documét and Dr. Chaves-Gnecco are interesting and are greatly contributing to Latinos' access to health care in the Pittsburgh community.