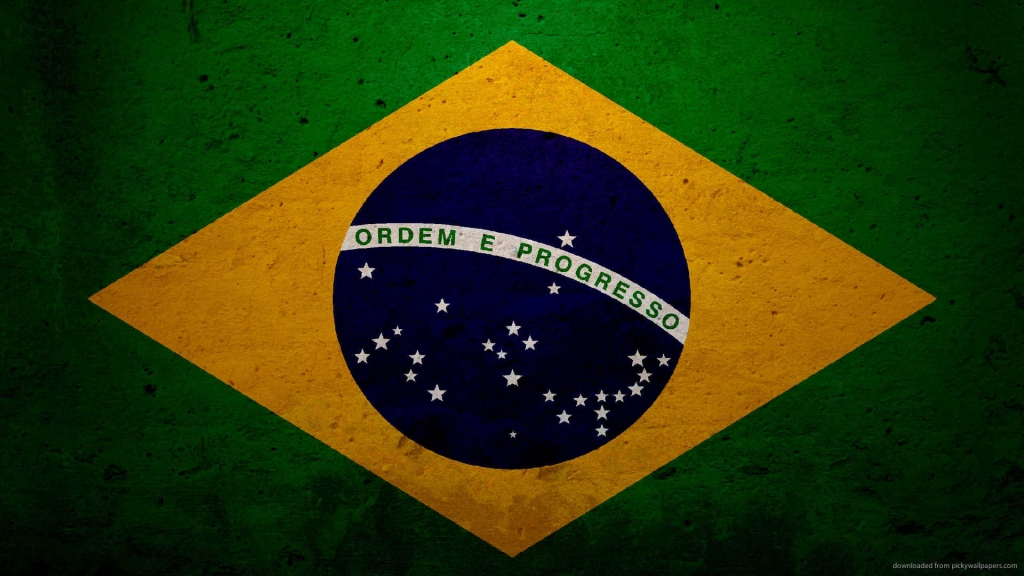 It is believed that this unnamed tribe was forced out of their land by illegal loggers and miners near the border of Peru and Brazil. Being forced out of their homes and hungry they were forced to make contact. Upon arrival at the Ashinanka village, they signaled that they were hungry and were given plantains. The next day they came back, not because they needed more food, but because one of the members had come down with cold or flu like symptoms. This is a common problem with contacting self-isolating tribes since they have lived without contact of the western world for hundreds of years, and have no immunity against common ailments. The risk of infection comes not only from other tribes who have made contact but from the illegal loggers, miners, and traffickers that are forcing uncontacted tribes into contacted regions of the Amazon. Once these tribes contract these illnesses there is a significant risk that they will die shortly after contact, and the tribes that do survive lose many of their community to illnesses that have not been a threat to the western world for many years.

Along with the risk of dying from new diseases, the proximity of these tribes to human traffickers and illegal loggers leaves them at risk of losing their land to deforestation and from becoming victims to human and drug trafficking. Between August 2012 and July 2013, deforestation in the Amazon increased 28% after many years of decline. But recently, indigenous tribes have been fighting back against this destruction. The Ka’apor tribe in the northeastern state of Maranhão in the Amazon recently captured illegal loggers and set fire to their equipment. While the Brazilian government is worried about further violent clashes between indigenous tribes and loggers, the Ka’apor tribe is setting up monitoring camps to be vigilant about loggers illegally occupying their land, without the help of the Brazilian Government.

FUNAI has a policy of territorial policing for uncontacted tribes but since they cannot make contact it is hard to police the territory from miles away, and self policing sets an example for other tribes. However, contacted tribes tend to have more resources to protect themselves; pictures from the Ka’apor incident show tribe members holding guns and modern weaponry for instance. This newly contacted and unnamed tribe has no modern weaponry, meaning self monitoring and policing of their land is nearly impossible when faced with the dangerous weaponry and equipment used in logging. Since they cannot protect themselves from these outsiders they fled and ended up at the Ashinanka village.The Brazilian Government and other organizations such as Survival International, predicted that logging and mining would force this uncontacted tribe out of it’s ancestral land, but now they must also address public health and safety risks that arose from this situation. Many tribes that have made contact choose to return to isolation, but if logging, mining, and trafficking continue to wreak havoc on their land, it will be nearly impossible to do so, leaving them at risk of disease and death.

Prigg, Mark. "Uncontacted Tribe of the Amazon Forced out of the Rainforest by Logging on the Peru Border." Mail Online. Associated Newspapers, 23 July 2014. Web. 08 Sept. 2014. http://www.dailymail.co.uk/sciencetech/article-2679851/Uncontacted-tribe-forced-forest-logging-Peru-border-scared-Brazilian-rainforest.html.