Expert Advice and Noncommunicable Diseases in Latin America and the Caribbean 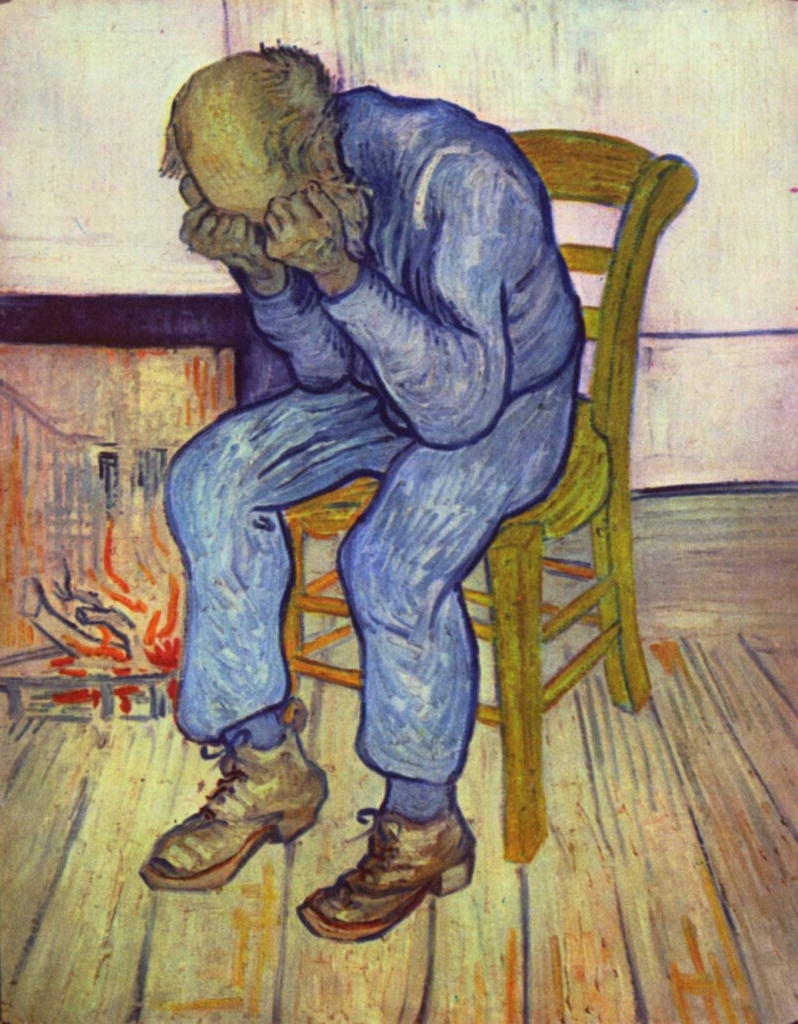 In the world of global public health, there is considerable tension over what kind of diseases should take priority in the allotment of scarce resources.  Roughly speaking, the main division is infectious versus noncommunicable diseases, and there exists further debate within each of these categories.   A perfect example is the evaluation of the World Health Organization’s handling (or bungling) of the west African Ebola epidemic of 2014.  Many critics laid blame for the WHO’s slow and uncoordinated reaction on the organization’s drift away from and severe budget cuts in its infectious disease response network. While a lack of adequate resources to carry out its mandate is an overarching problem for the WHO, some see its shift in attention toward chronic conditions as undermining core responsibilities in communicable diseases. The Ebola epidemic also drew attention to health system weaknesses aggravated by international donors’ focus on a few diseases, namely HIV/AIDS, tuberculosis, and malaria, at the expense of all others.  The resulting health “silos” (vertically-integrated disease programs) may serve patients well but undermine national systems’ ability to detect and respond to emerging threats.

My research asks whether the financial assistance, technical guidance, and policy development emanating from multilateral organizations active in  Latin American and the Caribbean (LAC) are appropriate given the region’s disease burden.  In this regard, LAC is in much better shape than the African region, in good part due to the Pan-American Health Organization’s embeddedness in its constituent states and advanced efforts at South-South coordination in the Caribbean.  But there is still a mismatch between international guidance and the region’s actual chronic disease burden.  In addition, Latin America and the Caribbean continue to suffer from endemic and emergent infectious threats.

The Pan-American Health Organization (PAHO) predates the WHO and is the most independent of the regional offices.  In stark contrast to the African Regional Office, PAHO is arguably the most effective of the WHO’s geographical representatives.   Although it has little budget to fund country projects, PAHO has spent the last ten years developing and disseminating the case for approaching the growing burden of chronic disease and health inequality via universal, integrated primary care.  This approach is in tune with progressive policy leadership in the region.  PAHO also continues its duties to track and offer technical guidance regarding endemic infectious agents and new threats such as the chikungunya and zika viruses.  In addition, the Caribbean regional association CARICOM was a key player in convincing the United Nations to hold a special session on noncommunicable diseases in 2011.  CARICOM defined a set of national health indicators relevant to chronic diseases and its health office monitors the data in all member states.  These actions reflect collective action toward health improvement in the LAC region.

Nevertheless, all is not perfect.  CARICOM and PAHO, as well as the World Bank and Inter-American Development Bank, recognize that noncommunicable diseases, as opposed to infectious or maternal-infant problems, are the leading causes of combined premature mortality and morbidity in the region, but there is still the problem of which chronic conditions to focus on.  These organizations focus on ischemic heart conditions, stroke, cancers, and diabetes not only because they are top causes of mortality but also because many of their associated risk factors are known and believed to be modifiable through behavior change.  Hence the targeting of what I call the “four bads” (obesogenic diet, sedentary lifestyle, smoking, and alcohol abuse) via prevention strategies.  This is very important work, but the number one cause of disability in the LAC region is major depressive disorder, a pathology that experts also believe to be undercounted as a cause of death.  Globally, major depressive disorder is second only to lower back pain as a cause of disability.

Why don’t international and regional health organizations emphasize mental health as a top-priority target of action?  There are two main explanations.  The first is that the causes of mental illnesses such a depression and anxiety are not as well understood as the causes for other leading chronic diseases.  Second, there is a perception, perhaps abetted by the lobbying of psychiatrists in some countries, that mental illness can only be treated by specialists and that only long-term treatment will work.  There are additional complications, including substantial evidence that larger social problems, such as gender violence, are important risk factors and not easily amenable to individual solutions.  A hopeful sign is that more and more voices within and without of the donor community are calling for attention to mental health as a development priority.