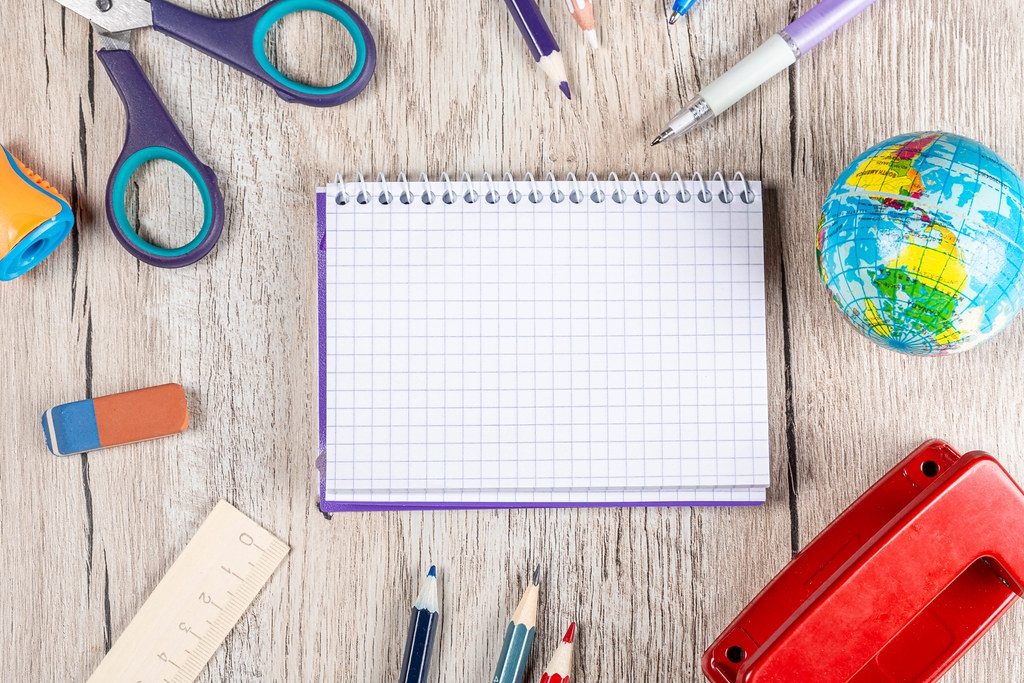 Globally, there are many discrepancies regarding education. Whereas some countries may require students to be enrolled in education until 11th or 12th grade, others may only mandate education until 5th. Moreover, countries with high levels of Indigenous populations see stark differences in student enrollment among different communities, leading to large learning gaps among its people. This is typically due in part to language and geographic barriers that inhibit interaction between policy and rural areas of the country. Although many curricula and education structures are different, the flaws within each system are relatively similar. For centuries, the “banking system” of education was thought to be the proper teaching philosophy. Famous educational philosopher and pedagogical revolutionary Paulo Freire conducted research for years regarding this broken system; “Education thus becomes an act of depositing, in which the students are the depositories and the teacher is the depositor. Instead of communicating, the teacher issues communiqués [lectures] and makes deposits which the students patiently receive, memorize, and repeat” (Freire, 2005). The problem with the banking system of education is that it focuses on the system, rather than the student: finding the best way to mass-produce “educated” students. However, each student adapts to learning differently and has different educational goals. The banking system separates students from the information they learn and the world around them; a dichotomy between living in the world vs with the world (Freire, 2005). This is detrimental for student development and results in racial and socioeconomic inequities worldwide. Those who succeed within the system rarely see these inequities and are praised while those who suffer within the system infrequently have enough power to fight for reform.

Over the past few decades, however, certain philosophies have been introduced that have challenged the banking system and will hopefully reform education for the better. One of the most successful reforms is the Escuela Nueva Activa Model, created in Colombia in 1987. This pedagogical model shifts the focus of education to a child-centered learning environment where knowledge is inspired through active, participative cooperation between students (Mission & Vision, n.d.). Rather than using the teacher as an authoritative depositor of information, they are guides and mentors. Students, rather than listening to a lecture, work together through the curriculum via hands-on activities, workbooks, and other tools that help foster a deeper understanding. Growing research indicates that students are more engaged in the material when they can connect classroom learning with their own life experiences and interests (Cook- Deegan, 2016). For many students, the lack of connection to the material as presented lecture-style is due to their inexperience with the subject as well as the generalization of the material. Being able to simply recite information after it has been taught is no true indication of deeper learning and is one of the many flaws of the traditional banking system. The Escuela Nueva model aims and has succeeded in changing this. Withal, Escuela Nueva is unique because it pairs children of different ability levels together to work towards a common understanding. This has huge repercussions on classroom dynamics and helps to build positive relationships between students. Moreover, the target beneficiaries of Escuela Nueva are primary-level students in rural areas. Not only is this where the most inequities are seen in education, but the loosened structure of this level of education makes it convenient for reform.

For Colombia, a country known for its diverse population, complicated political history, and many rural communities, the implementation of Escuela Nueva led to huge improvements and growths in education. Specifically, Escuela Nueva is making education more accessible to rural communities. A team of researchers from the World Education News and Reviews reported that, in the mid-1970s, “about 70 percent of rural school-age children did not attend school” (Carrol, Reyes & Trines, 2020). For the 30 percent enrolled, over 75 percent of these schools had only one room and one teacher (Carroll et. al, 2020). By the end of the 1980s, over 20,000 Colombian schools had implemented the system, including more than two-thirds of rural schools (Gustafsson- Wright & McGivney, 2014). In recent years, Colombia has made a point of aiming to be “Latin America’s most educated country” (Carroll et. al, 2020). Although Colombia still scores in the middle of South American countries in terms of PISA (Programme for International Student Assessment) student participation and scores, massive improvements have been seen and are expected to continue given the prowess of Escuela Nueva. Furthermore, Escuela Nueva is revolutionary for its efforts to help displaced and migrant children. Even in the 21st century, many students have been affected by natural disasters and social emergencies, interrupting their education process, usually forever. Learning Circles, a program within the Escuela Nueva model, utilizes both home school adaptability as well as community curriculums to reach as many children as possible, specifically displaced, and migrant children. In the face of a pandemic that has left 1.3 billion students out of school, Learning Circles has been vital for maintaining educational equity; “the potential for excluded children to benefit from education by using this type of appropriate and efficient education model is huge” (Cerdan, Velez Bustillo & Colbert, 2020). Developing an education system that goes out of the way to search for its students, rather than having students come to it, speaks to the innovative nature of student-centered education, and advocates for why it needs to be utilized globally.

The rapid growth and success of such a model have astonished education scholars. Typically, it is expected that large-scale education restructuring would take a long time to integrate; however, clearly, this is not so. Seemingly basic innovations in scholastic pedagogy, despite deep-rooted systems against child-centered education, have been scaled up quickly and been able to reach so many more students than ever expected (Gustafsson- Wright et. al, 2014). Although the name may imply sole usage in Latin America, the Escuela Nueva model has been implemented into education systems globally. Today, 16 countries use the model – including Brazil, Peru, El Salvador, the United Kingdom, Vietnam, and Zambia – representing over five million students globally (Gustafsson- Wright et. al, 2014). As for the future, the versatility of the Escuela Nueva may lead to global education reform. For countries with infamously outdated education systems, such as the United States, Colombia should be used as a role model. Everyone must understand the inequities that exist within current education systems and fight for more student-centered education.