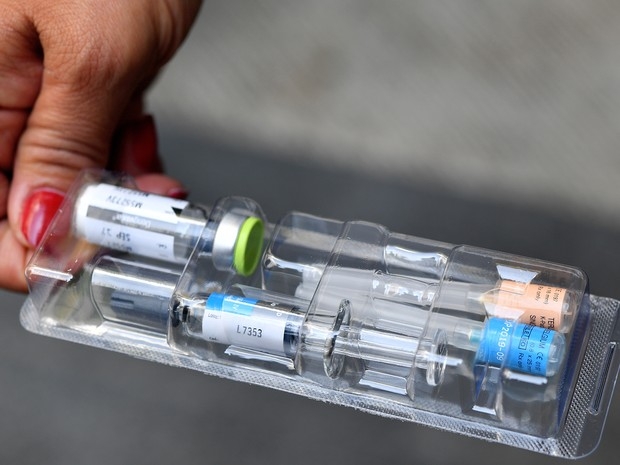 On September 10, 2016 the French pharmaceutical company that produces the dengue vaccine, the only one of its kind in the world at the moment, sold 1 million vaccines in Mexico alone. However, the vaccine is only present in the private sector.  That is, the vaccine is only available via doctors and clinics, and not yet available to public health institutions.

However, there are reports that the French company is in the process of negotiating sales of the dengue vaccines to public health institutions such as the Mexican Social Security Institute (IMSS)[1],  the Institute for Social Security for State Workers (ISSSTE)[2], and others. According to news sources[3], there are some bureaucratic matters to attend to before the vaccine can be made available to the public health institutions.

It is estimated that  this viral disease affects more than 400 million people every year[4].  According to the WHO[5], the first dengue vaccine, Dengvaxia (CYD-TDV) by Sanofi Pasteur, it’s creator, was first licensed in December, 2015, in Mexico and is registered for use in individuals 9-45 years of age.  So while the world awaits a vaccine to protect them against the Zika virus, dengue vaccines are being distributed since the WHO issued the green light for the vaccine.  After Mexico, other nations have followed. Chief among them, Brazil[6], who has offered its first dosages of the vaccine through its public vaccination campaign in the State of Paraná.  Similar to Mexico, the vaccine is available in the private health sector in all other Brazilian states

Mexico was the first country to give its regulatory approval in December of 2015, the year when it reportedly[7] registered 27,178 confirmed dengue cases and 42 deaths linked to the viral disease.  The symptoms resemble that of the flu, but most people are asymptomatic.  If not detected in time, this disease could be serious and in extreme cases, even fatal.

Dengue is a major public health risk in parts of Mexico.  With the lack of resources to manage the outcomes of the disease, people are dying from it.  The arrival of the vaccine will help save lives and once it’s implemented in Mexico as it is in India[8] – where they have implemented a school vaccination program – the number of saved lives will be on the rise.