Demonstrations, occupations or roadblocks? Exploring the determinants of protest tactics in Chile 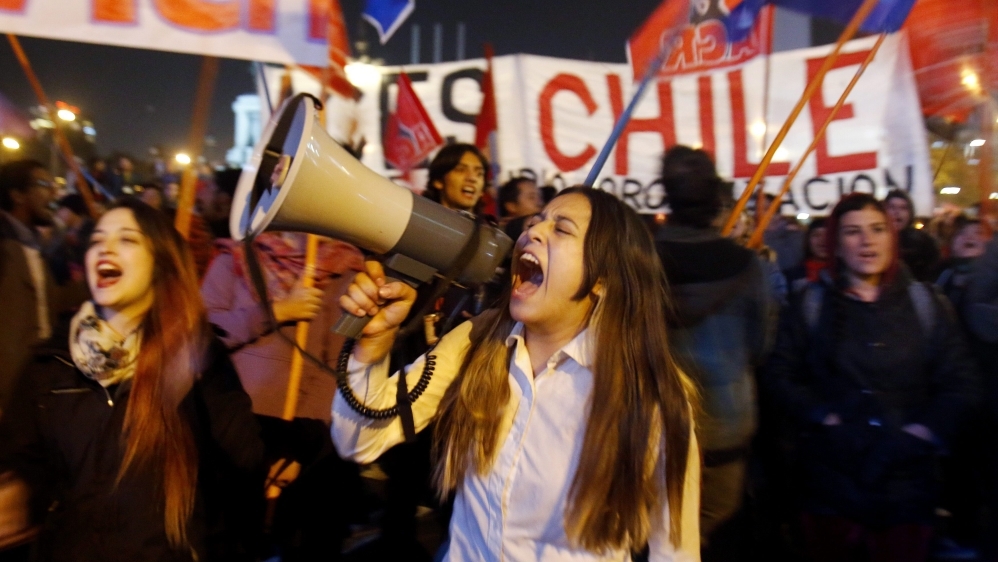 One of the issues that have stirred up considerable interest in the literature about social movements in recent years is the one regarding the tactics of collective protest. When a group of people decides to publicly express its dissatisfaction with the authorities, why does it sometimes use peaceful and conventional tactics, such as an organized demonstration in a plaza; and other times violent and rowdy ways, for example destroying public or private property? Why are tactics with a high symbolic content, such as a theater performance ridiculing a hated politician, sometimes used? And why is it that it is sometimes decided to alter normal daily functioning, for example taking over a school or factory, or blocking a highway?

Answering these questions are relevant for achieving a global comprehension of social movements. Tactics impact the capacity of movements to achieve their objectives. They also shape their image and legitimacy before the authorities and public opinion. All of this has implications for movements’ ability to promote social change and for their own development and survival.

Our article – published in the journal Política y Gobierno (vol. 13, number 1, first semester of 2016) - explores the determinants of collective protest tactics in Chile. For this purpose, we use a database of protest events built with the methodology of Protest Event Analysis. Since the 1970s, Protest Event Analysis has been widely used in diverse countries to study the dynamics of collective protest, yet it has been barely used in Latin America. It consists of building and statistically analyzing a database that records the characteristics of protest events that have taken place in the space and period of interest.

Our database contains quantitative information with about 2,342 protest events that took place throughout Chile between January 2000 and August 2012. These protests were carried out by an endless number of groups and social movements motivated by quite diverse demands. The information comes from the protest chronologies of the Social Observatory of Latin America (Observatorio Social de América Latina) at the Latin American Social Sciences Center (Centro Latinoamericano de Ciencias Sociales, CLACSO). Based on several national printed press, radio and Internet media of diverse political ideologies, OSAL recorded the protest events taking place every day in Chile.

The analysis presents several interesting results. First, we mapped the relative prevalence of different tactics. Specifically, we considered the principal (or main) tactic and the secondary tactic (if any) reported in each event. In the principal tactic, conventional ones are the most frequent (44.9%), followed by disruptive (33.7%), violent (17.3%), and finally cultural (4%). In terms of the secondary tactic, the most frequent are the violent ones (31.7%), followed by conventional (29.5%), disruptive (26.3%) and cultural (12.4%). Thus, although conventional tactics are the most frequent, Chilean protest is diverse.

Then we attempted to link tactical choices to other features of protest events. We performed multinomial logistic regression analyses, with the main dependent variable indicating the central tactic used by activists. Following the classification presented above, this variable has four categories: conventional, cultural, disruptive, or violent.

We found that several characteristics of the protest events seem to influence tactical choice. For example, regarding the protest targets, when the target is the state the use of restrained tactics is more common, while when the target is a private company (national or international) or an educational institution, transgressive tactics are more likely. This is consistent with the argument that it is more difficult to challenge the State through violence since it concentrates the coercive resources; something that does not occur with other entities.

We also found interesting differences between the groups that participate in the protests. Conceptually, we hypothesize that the tactics vary according to the level of political capital and the relationship between the groups and the productive sphere. Specifically, we find that, in comparison to other groups, workers prefer disruptive tactics but avoid violent and conventional tactics. Also, “civil society” groups opt more for cultural tactics as a secondary tactic. Finally, we found that the groups with lower political capital and less inserted into the productive sphere would opt more for violent tactics, but only in the presence of radical demands.

Additionally, when formal organizations are present in the protest event, disruptive and violent tactics become less likely. This is consistent with the thesis that more organized and structured movements use tactics that are more acceptable to the status quo than the more spontaneous movements.

It is interesting that in Chile the relationship between the size of the protest and the tactics does not follow the same pattern than in industrialized countries. In Chile, transgressive protests are carried out primarily by small groups. We relate this finding with the reaction of movements in face of repression. In this case, -due to the history of violent repression from the state from times of dictatorship-, the groups that choose to use transgressive tactics have learned to carry them by small groups that seek to avoid direct contact with the police. It is possible that this tentative pattern towards disruption by small groups is not originally from Chile, but rather from other Latin American contexts that have undergone strong patterns of state repression throughout their history.

Tactics are relevant, they influence the movements' image among the public opinion, which can impact the extent to which the movement can obtain more resources and supporters in the future. Tactics reflect the identities, cultural frameworks and organizational characteristics of the movements. Because of all this, few aspects are as central to the formation and unfolding of movements as their tactics. Although the Chilean results obviously cannot be extrapolated to the rest of Latin America, they can offer some leads in this sense. Especially because -just like in Argentina, Bolivia or, at its time, Venezuela-, a good part of the protest in Chile is motivated by dissatisfaction with the social costs of neoliberalism and the negative externalities of companies. We conclude this article suggesting future research lines regarding the protest tactics in Chile and Latin America. 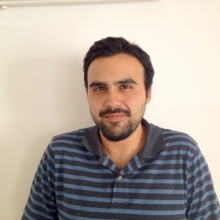 Rodrigo M. Medel
Rodrigo M. Medel is a PhD Student of Political Science at Pontificia Universidad Católica de Chile and a researcher at the Observatory of Labor Strikes at COES (Center for Social Conflict and Cohesion Studies, Chile). His research focuses on labor movements, student movements, labor strikes, political sociology and educational policies. His work has appeared in journals such as Politica y Gobierno, Psicoperspectivas, Calidad de la Educación, among others. E-mail: rmmedel@uc.cl. 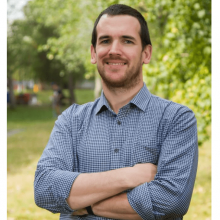 Nicolás M. Somma
Nicolás M. Somma is Associate Professor at the Institute of Sociology, Pontificia Universidad Católica de Chile, and Associate Researcher at COES (Center for Social Conflict and Cohesion Studies, Chile). He earned a Ph.D. in Sociology from the University of Notre Dame. His research focuses on social movements, political sociology, and comparative-historical sociology in Latin America. His work has appeared in journals such as Party Politics, Comparative Politics, The Sociological Quarterly, and Acta Sociologica among many others. E-mail: nsomma@uc.cl