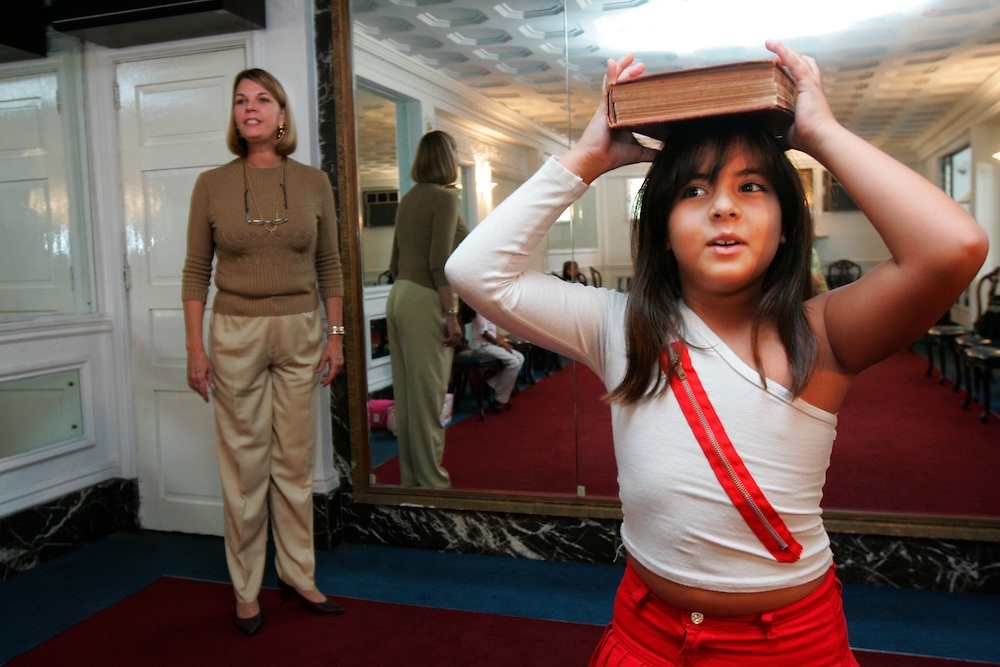 Seven Miss Universe, six Miss World, seven Miss International, and two Miss Earth titles have made Venezuela one of the top countries to produce the most “Misses” in the world. Many other countries around the world also value these international beauty pageants and also rank high in international pageant winners including the United States, India, the United Kingdom, Sweden, and Puerto Rico1.

In Venezuela, beauty pageants could be called the equivalent of sporting events. Miss Venezuela is the most-watched television program in the country. In a country where beauty and appearances are valued, many young girls hope to become a Miss for the fame and fortune. Girls as young as six years old attend beauty academies to be groomed to become a beauty contestants, learning to master their catwalk and taking critique from their instructors about their appearances. Such an emphasis on beauty has led many Venezuelans to turn to appearance enhancing practices, both surgical and non-surgical procedures.

In a country with high government instability, negative economic growth rates, and chronic scarcity in food and basic needs2, Venezuelan women and their families see beauty pageants as a way out of the economic crisis occurring in Venezuela right now. Not only do women winning the crown gain prizes in the form of money, but they also come back to be seen as a hero with many new opportunities waiting for them. These ladies plan to win, but at what cost?

In the beauty schools and in general, girls and women are encouraged to modify the parts of their bodies that they consider less desirable. A Miss Venezuela contestant in 2013, Wi May Nava, admitted that she had gotten plastic mesh sewn onto her tongue, preventing her from eating solid foods. In addition to the plastic mesh, she admitted to have gotten a breast enhancement, nose job, and dental work3. In the state's capital, Caracas, one of the oldest beauty academies, Belankazar, has many plastic surgery practices surrounding the school4.

Beauty schools are not unique to Venezuela, they are also prevalent in Colombia, where the country holds 3,794 pageants annually, more than 10 a day.5 It also has the seventh-highest rate of plastic surgery1.

Though the United States in 2016 had the highest rate of plastic surgeries in the world, Brazil is number two and Mexico is number four1. The price of plastic surgeries in Venezuela is becoming unaffordable to those who live there, but the country has become known to foreigners because of the relatively low prices for a quality procedure. A large influx of Brazilian citizens sought out plastic surgeons in Venezuela in the past three years. Despite being in a country with one of the world’s highest crime rates, Brazilians are willing to travel to Venezuela for cheap, quality surgeries.

The beauty pageant culture has, on the one hand, empowered women to express their own agency in societies with struggling economies.  Yet on the other hand, this has lead to redefining what it means to be beautiful--so much so that people feel like plastic surgery is the right choice. This commodification of human bodies has lead to the success of many plastic surgeons, however, it has also set unrealistic beauty standards for the women in these countries and in the world.