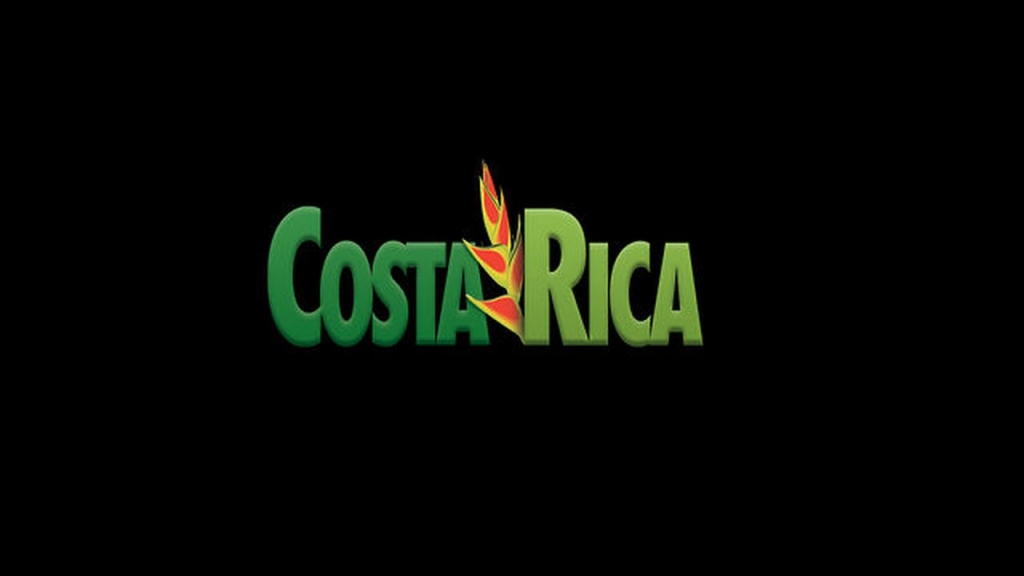 In November 2016, David Strecker, also known as “Cuba Dave”, became the first person convicted under Costa Rica’s 2012 law prohibiting the promotion of sex tourism. Strecker is famous for his videos, Facebook page and website giving tips to men seeking prostitutes in Costa Rica and other Central American nations. Judge Vivian Obando, one of the three Costa Rican judges that convicted him, stated, “There is no doubt that this person acted with a final plan in place of promoting the country as a destination for sex tourism”.  Supporters of the law prohibiting the promotion of sex tourism say it protects the rights of prostitutes by preventing sex trafficking. Because prostitution is legal in Costa Rica, the government has sought ways to prevent prostitutes and other young women from being forced into sex trafficking. Though Strecker was not charged with sex trafficking, some argue that by “promoting sex tourism” he was both hurting the image of Costa Rica and aiding sex traffickers who might use his tips for human trafficking1.

When commenting on Strecker’s case, Public Ministry prosecutor María Quesada, argued that “although prostitution isn’t a crime here, it often coincides with psychological and physical violence”2. Costa Rican lawmakers are trying to prevent sex trafficking through this legislation, but Strecker argues that  his case will cause greater ramifications for tourism. While awaiting his trial Strecker stated, “This is going to be a landmark case and I think it’s the worst thing that could happen to the tourist industry”. He then went on to argue that if he were to be convicted “gringos might be scared to come here [Costa Rica]”3. This does not seem to be a concern for the Costa Rican Tourism Ministry which partnered with the PANIAMOR Foundation to create a campaign last year which promised an “unforgettable experience” for any tourist trying to have sex with minors. The partnership has tried to lure in potential pedophiles by promoting ads on dating sites promising sex with minors in Costa Rica. The website appears to be a fully legitimate website for a hotel that promises young girls. Through this website, PANIAMOR, a children’s rights group, can track the nations in which these pedophiles are coming from. The site has been viewed by people from over 100 different countries. This raises great concerns in the eyes of Costa Rican Vice President Ana Helena Chacon as it “shows that interest in sex with underage people spreads worldwide”4. This global perception that Costa Rica is a nation without enforced sex trafficking laws is one reason that the law prohibiting the promotion of sex tourism was created.

The State Department’s 2016 Report on Human Trafficking lists Costa Rica as a Tier 2 Watch List nation because they found that Costa Rica is a “source, transit, and destination country for men, women and children subjected to sex trafficking and forced labor”. The report details how Costa Rican women were were trafficked into Guatemala and the Bahamas and trafficking victims from Nicaragua and the Dominican Republic were found in Costa Rica. Child sex tourism was also reported as a major concern for the nation with most of the tourists being from the United States and Europe. According to the U.S. Department of State, the Costa Rican government does not meet minimum standards for prevention and elimination of sex trafficking. This was in part due to the lack of increased anti-trafficking measures in the past year. Within the past year, Costa Rican law enforcement “convicted one trafficker under the trafficking law and convicted eight offenders for child sex trafficking or related crimes using other laws”. They also did not prosecute or convict any child sex tourists despite identifying that child sex trafficking is a major national issue5. Despite what the U.S. government may consider a year of failures when it comes to combating sex trafficking and tourism, the prosecution of “Cuba Dave” is being lauded as a win for Costa Rica. This legal decision is expected to set a precedent opening the door to more prosecutions in the hopes of preventing sex tourism and sex trafficking.