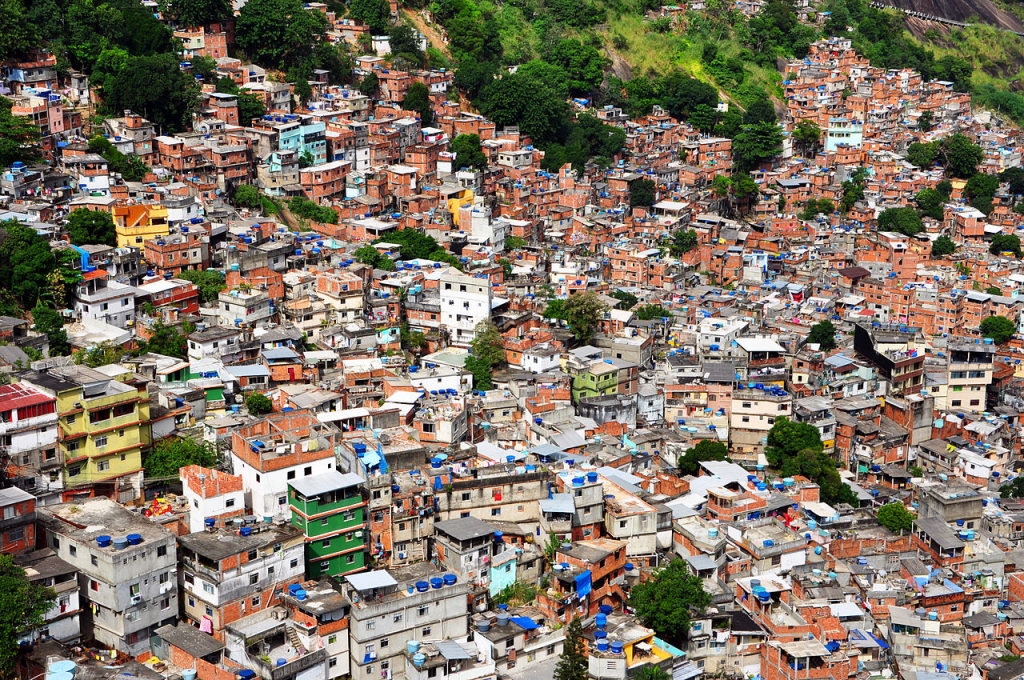 Statistics from the UNDOC routinely rank Latin America as the most violent region in the world, and more than 150,000 people died from homicide in the Americas in 2012. In Brazil alone, more than 50,000 people were victims of homicide in 2012, more than triple the number in the U.S. (UNDOC, 2013).  The crime epidemic that has arisen in the past decade in Latin America has resulted in the militarization of conflict, most exemplified by the Mexican government in its ongoing battle with drug cartels. Yet the approach of battling crime with militarization has actually fueled further death in the region, and in Brazil, human rights organizations such as Amnesty International and Human Rights Watch have routinely condemned violence by public security organizations as one of the major issues plaguing the country. In fact, almost 500 people were killed by the police alone in Rio de Janeiro during 2013 (Amnesty International, 2014) – further evidence that the militarization approach by Latin American authorities has actually further fueled crime, not necessarily stopped it.

The problem is that attempts to combat crime and violence through policing and militarization miss the long-term problems that have faced – and will continue to face – Latin America in terms of underdevelopment and, in short, allow the roots of crime to remain. As my recent research suggests, a more viable short- and long-term strategy that Latin American governments might employ to combat the root causes of crime is to implement policies that combat poverty and under-development in the short term, while building the human capital necessary to sustain growth over the long term (Lance, 2014).  In the short term, social spending reduces food insecurity, poverty, and the need for predatory lending – all of which are considerable motives for people to engage in criminal activity. In the long term, social spending programs generate human capital (such as higher levels of education) and produce greater trust in government, which serves to prevent the roots of crime from growing.

This approach – an alternative to the militarization strategy that has thus far been employed – has recently attracted increased awareness among a number of scholars, including those working in the OECD countries (Hannon & Defronzo, 1998; Worrall, 2009; Rogers & Pridemore, 2013). Within Latin America, evidence is emerging from a number of studies that indicates that increased social spending results in less crime. Specifically, very recent work in Argentina (Meloni, 2014) and tentative evidence from Brazil (Loureiro, 2012; Chioda, De Mello, & Soares, 2012) has found fairly robust impacts between social spending and crime.

Along these lines, my own work emphasizes that social spending through conditional cash transfer (CCT) programs will result in reduced crime through two mechanisms. First, CCT programs reduce poverty and inequality – factors that are both strongly tied to criminal activity, particularly for groups that tend to be politically (as well as economically) marginalized. The evidence on CCT programs in this regard is fairly clear and robust. The second, and perhaps less obvious, way in which CCT programs work to reduce crime is that CCT programs further reinforce connections with state institutions that can result in more law abiding behavior by citizens. Drawing from social control theory first formulated by Hirschi, I argue that integration with state services creates an opportunity to build respect for state authorities that increases the capacity of the state to prevent crime (Hirschi, 1969).

The evidence I present is drawn from municipal homicide data (the most thoroughly collected and best available crime statistic) in both Brazil and Mexico, and the findings indicate that as the number of people who are enrolled in a CCT program rises, the number of homicides declines. This holds true even when controlling for income, population, and level of development, so these results offer some initial evidence that social spending can result in lower homicide rates. When governments expand social programs they are not only reducing poverty and inequality that is strongly tied to crime, but they are also building capacity in areas where state penetration has been weakest, particularly among groups that have traditionally been politically marginalized.

While crime will likely remain a problem in Latin America and policing will clearly remain an important component to combating crime, it is not the only nor most effective approach that Latin American governments could employ. Expanding access to social programs like CCTs, increasing state capacity in densely populated slums, and ensuring that long-term development goals are met could have an equally – if not more important – outcome for deterring crime. Given the failures to date of the militarization approach, the findings are suggestive that all is not lost in the war on crime in Latin America. 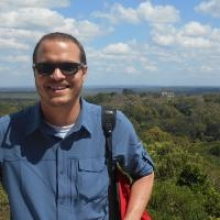 Justin Lance
Justin Lance is an Assistant Professor of Political Science at Presbyterian College. He received his B.A. from Bethany College and M.A. and Ph.D. from the Ohio State University. His research focuses on Latin America with a specialization on Brazil and political economy. His work includes articles in Politics and Religion and Latin American Politics and Society, and his current work is on the relationship between social spending and crime in the region as well as the role of Conditional Cash Transfer programs in generating trust in government.