Coca and its Cultural Importance 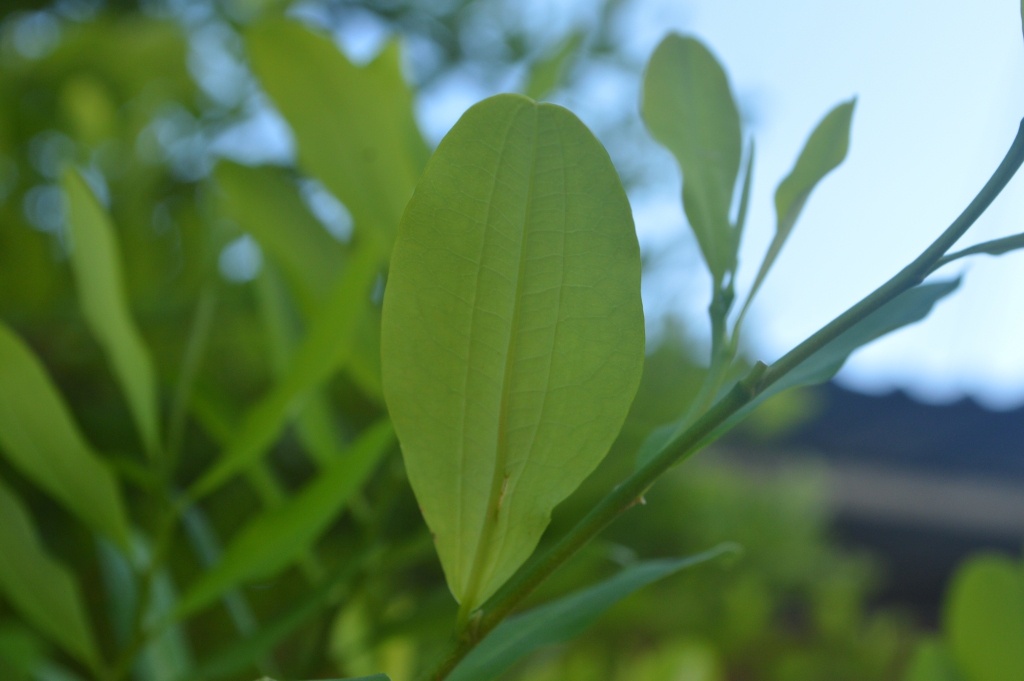 There is a discrepancy in the treatment of coca and what the plant is actually capable of. Cocaine is not coca, although cocaine is an alkaloid, like caffeine or nicotine, that is found in coca leaves (The Editors of Encyclopaedia Britannica, n.d.). The illicit drug, also called cocaine, is created from the plant. It takes around 400 pounds of the leaves to produce one pound of cocaine (Gobat, 2020). But the United States and the United Nations see them as essentially the same product. The United Nations Convention against Illicit Drugs in Narcotic Drugs and Psychotropic Substances (1989) criminalizes the coca bush, although it allows Bolivia to use the plant for traditional uses. In the United States, it is illegal to bring coca leaves into the country for any reason, even for chewing or tea (United Nations, n.d.; Bringing in coca leaves, 2019).

Coca comes from and is grown in the Andean Region of South America, specifically Bolivia, Peru, and Colombia. The coca plant has a variety of different uses, not just for the creation of the drug cocaine. In fact, cocaine is a modern creation when in 1885 a German chemist by the name of Friedrich Gaedcke isolated the alkaloid from coca leaves (Del Bosque et al, 2014). In contrast, traditional uses of the plant go back centuries, since it was domesticated in the 1500s. Andean peasants, especially miners, suck on the leaves to reduce hunger and increase endurance (Boucher, 1991).  It is also used in tea, coverings for wounds and as a remedy for altitude sickness (Boucher, 1991 & Machu Travel Peru, 2020). Furthermore, some Bolivians are turning to coca to strengthen their immune system during the COVID-19 pandemic (Reuters Staff, 2020). The leaves are additionally used in spiritual practices in which the position of the leaves reveals a prediction or identifies an illness (Boucher, 1991).

Because of prejudice that equates coca to its illicit derivative cocaine, many regard the traditional uses of coca as an addictive substance. Moreover, potentially groundbreaking medical experimentation stopped in the U.S. and most other countries (Martin, 1970). The growth of the plant was also suppressed, Andean countries would have to reduce the amount grown on their land in order to receive vital U.S. aid (Farthing & Kohl, 2010). The U.N. went insofar to call for the criminalization of traditional Indigenous uses (LADB Staff, 2008). Andean countries have pushed back and still allow for it, but international drug treaties do not recognize the significance of coca to Andean culture (Metaal, 2013). Bolivia has defended coca in front of the U.N. on multiple occasions, yet the U.N.’s position has not changed (Metaal, 2013 & Pfeiffer 2013).

In 2005, Bolivia elected Evo Morales as President (Britannica, 2020). Morales was new in a variety of ways; he became the country’s first Indigenous president and campaigned on the promise to reduce coca restrictions (Flintoff, 2008). With his “coca-yes, cocaine-no” approach, his presidency encouraged the production of legal coca, stemming from his coca farmer roots (BBC News, 2017). Because of Morales’ support, coca flourished, but this all changed in 2019 when he was forced into exile (Otis, 2020). Supported by governments of the Global North and multilateral institutions, the conservative interim government reversed this coca-positive position, some officials calling coca farmers “narco-terrorists” (Ledebur et al, 2020).

With the election of Luis Arce to the Bolivian presidency in 2020, the state’s position on coca will most likely revert to a Morales-era plan, although more moderate (Rochabrun & Ramos, 2020). Some predict that a rise in the medical marijuana industry has paved the way for coca research (Samuels, 2019). Additionally, the recent coronavirus pandemic has caused coffee prices to fall, and many poor farmers are turning to coca, which has also dropped in price (Turner, 2021 & Faiola & Chauvin, 2020). Despite the work done by the United States and the United Nations, coca continues to be important to the Andean region.

Faiola, A., & Chauvin, L. (2020, June 9). The coronavirus has gutted the price of coca. It could reshape the cocaine trade. Washington Post. https://www.washingtonpost.com/world/the_americas/coronavirus-coca-crash...

Turner, D. (2021, February 10). Farmers in Peru are having to grow coca leaf because coffee prices have fallen. Mixmag. https://mixmag.net/read/farmers-peru-coca-leaf-coffee-cocaine-news