Changes in Colombian Drug Cultivation and Culture: A Potential Shift from Cocaine to Medical Marijuana 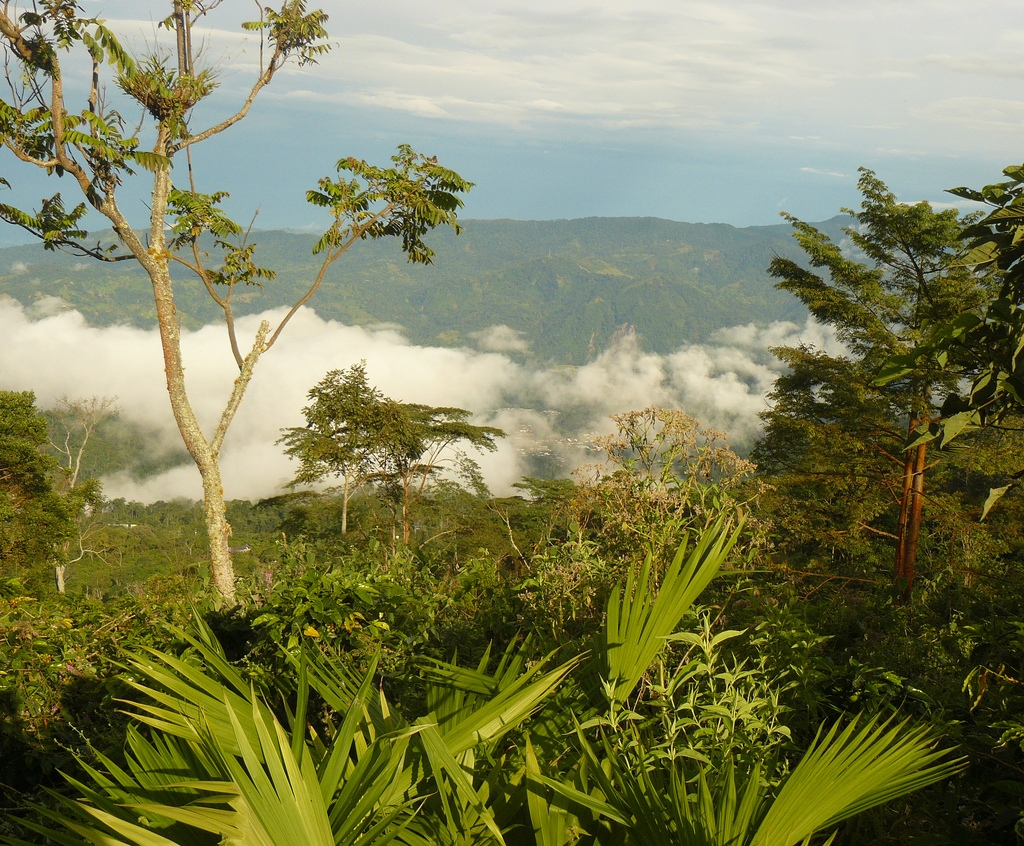