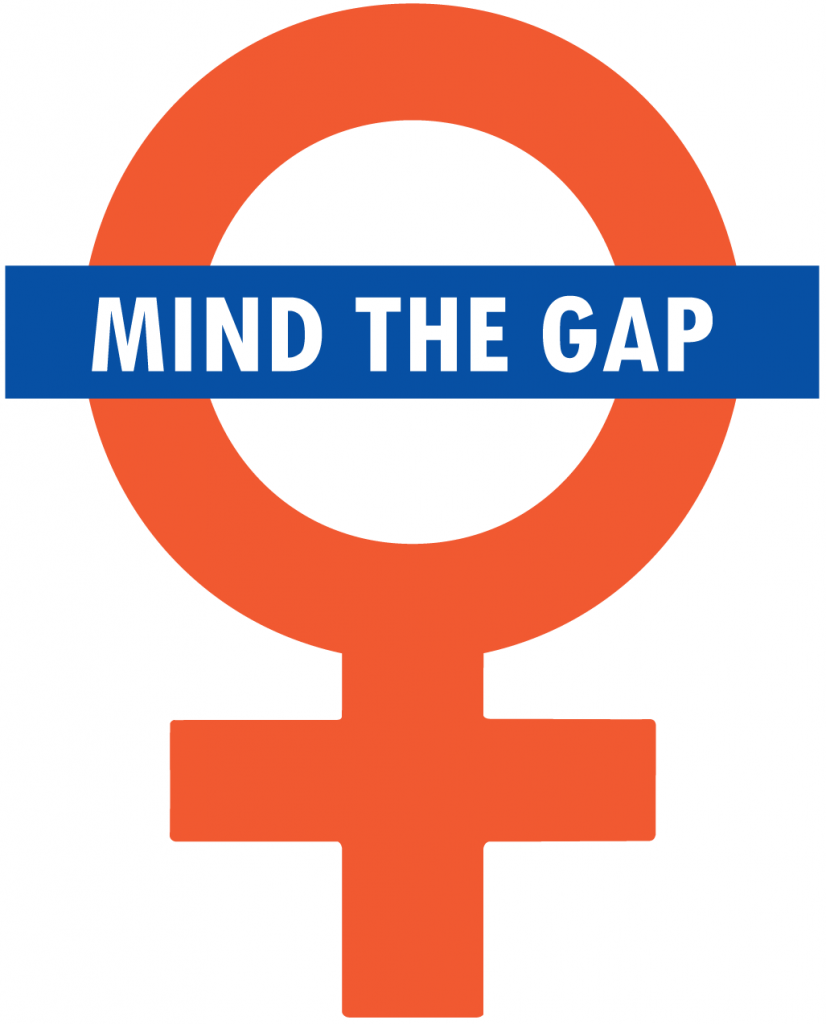 The 2017 Global Gender Gap Report was just released revealing another year of improvements for Latin America in decrease the gap between men and women in all aspects of society. Although various Latin American countries made improvements in the past year, the stand out country is Nicaragua, which is ranked sixth globally for smallest gender gap. To put this achievement into context, the United States is ranked 46th for gender equality in the world.

The Global Gender Gap is a unique evaluation of gender disparities around the world, focusing on measuring gaps rather than levels. The rating is based on “gaps in outcome variables rather than gaps in input variables”. The third major factor in the evaluation is that it does not rank countries based on female empowerment, instead focusing on gender equality. This provides context to some of the seemingly surprising results from the rankings. This was a good year for Nicaragua as it now has more than 81% of its overall gender gap closed. The Central American nation is ranked first globally in the subindex of health and survival and ranked second in political empowerment. The political improvements were due an increase in female parliamentarians reaching a new high of 46%, while also making the country the fifth highest ranked in female parliamentarians in the world. They also reached gender parity in ministerial positions again as they did in 2014. Their economic improvements were primarily in the realm of the estimated earned income indicator. The country’s six year run as the highest ranked Latin American country is not without its backslides, as it reopened its gender gap in the education sub-index due to decline in literacy.

Another Latin American country that has made progress over the last year is Bolivia, which just broke into the top 20 ranked at 17th. Yet, it is still the lowest ranked country in the region in Education Attainment. Barbados is another country that has achieved total gender parity in the sub-index of Economic Participation and Opportunity with female legislators, senior officials and managers. The second highest ranked Caribbean nation is the Bahamas, which is ranked 27th and similarly has high levels of economic opportunity. The third highest Caribbean country is Jamaica, which has reversed in progress in the fields of political empowerment, life expectancy, and wage equality.

Data on Cuba is less easily available, but it was ranked among the low in Economic Participation and Opportunity. At the same time, the nation has entirely closed the gender gap in Educational Attainment.  Among the countries in Latin America with largest economies, Argentina and Colombia are the highest ranked. Argentina has seen an increase in female representation in the legislature, in senior officials and managers, but a decrease in women in ministerial positions. Two major nations slipped backwards from their already relatively low rank. Mexico ranked 81st and Brazil 90th at their lowest gender parity rank since 2013 and 2011. This past year, Mexico’s Health and Survival gender gap went from closed to back open again. Brazil on the other hand is struggling on the ranking of female political empowerment.

The Global Gender Gap has been slowly closing over the last 11 years, but there is still a long way to go. In Latin America and the Caribbean, at the current rate of change it will be 79 years until gender equality is achieved.