Why are there More Latin American Billionaires? 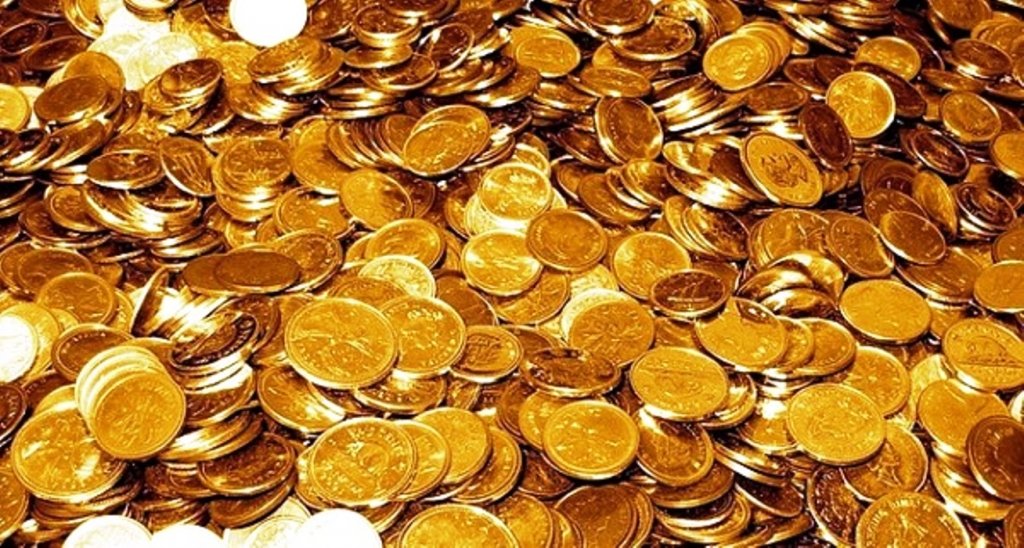 In a recent column, the editor of The Miami Herald, Andrés Oppenheimer, called attention to the increase in the number of Latin American billionaires, based on the 87-page report published by the firm Wealth-X.1 According to the Singapore-based company that sells wealth data to luxury brands, the percentage of Latin American billionaires grew faster than in any other world region in the last year. “I was skeptical: It’s hard to believe that the number of mega-rich is soaring at a time when the region’s economy is hurting,” said Oppenheimer.

The report claims that currently there are 153 billionaires in Latin America and the Caribbean, 42 more than last year. The number represents an annual increase of 38 percent, much more than the 18 percent increase in Asia, 10 percent in the United States, and 1 percent in Europe. The report also shows that most of the billionaires are concentrated in the cities of São Paulo (36), Mexico City (21), Santiago de Chile (18), and Rio de Janeiro (12).

Oppenheimer talked to David Friedman, President of Wealth-X, intrigued by the increase in the number of billionaires, given that the region as a whole has only grown nearly 2 percent this year. Mr. Friedman told Oppenheimer that the reason behind the increase of billionaires was that they were subdividing their wealth within their families because they are getting old. In other words, wealth creation was not the main cause behind the rising numbers of billionaires in the region. In fact, the report revealed that Latin American billionaires had seen their wealth increase only 3 percent in the last year, much less than the 10 percent wealth increase by American moguls, and the 8 percent wealth growth by Europeans. The report also states that a large part of Latin American billionaires inherited their wealth, instead of creating it by themselves.

Oppenheimer also cited a recent World Bank report titled “Latin American entrepreneurs: many firms, but little innovation.”2 This report states that Latin American companies introduce fewer products and invest less in research and development than those in most other world regions. Oppenheimer built on this report to criticize the seemingly little investment in innovation in the region.

“Latin America badly needs to create new wealth through innovation. We live in a world in which companies like Apple or Google are worth more than several Latin American countries’ entire economies, and where a smartphone application such as WhatsApp is worth more than the overall annual exports of many countries in the region,” wrote Oppenheimer. “Unfortunately, the record numbers of billionaires are no cause for celebration. Rather, they should be viewed as a warning sign that Latin America urgently needs a wave of private sector innovation and a better business climate to speed up the region’s mediocre growth and help reduce poverty,” he added.

Carlos Slim of Mexico is currently the richest person on earth, having nearly USD 84.6 billion.  His main source of wealth comes from the telecommunications’ industry. The second richest Latin American is the Brazilian Jorge Paulo Lemann, a private equity giant. Lemann is currently 29 in the list of the world’s richest people.3

Panoramas Team
Panoramas is hosted by the University of Pittsburgh’s Center for Latin American Studies, a center within the University Center for International Studies. The idea of Panoramas was to create a space to foster academic discussion about Latin America. Panoramas accepts submissions of academic quality in various formats -written, video, audio, and photographic. We strongly encourage discussion amongst our readers and contributors. Webpage: http://www.panoramas.pitt.edu/