US-Latin American Trade Before and After NAFTA 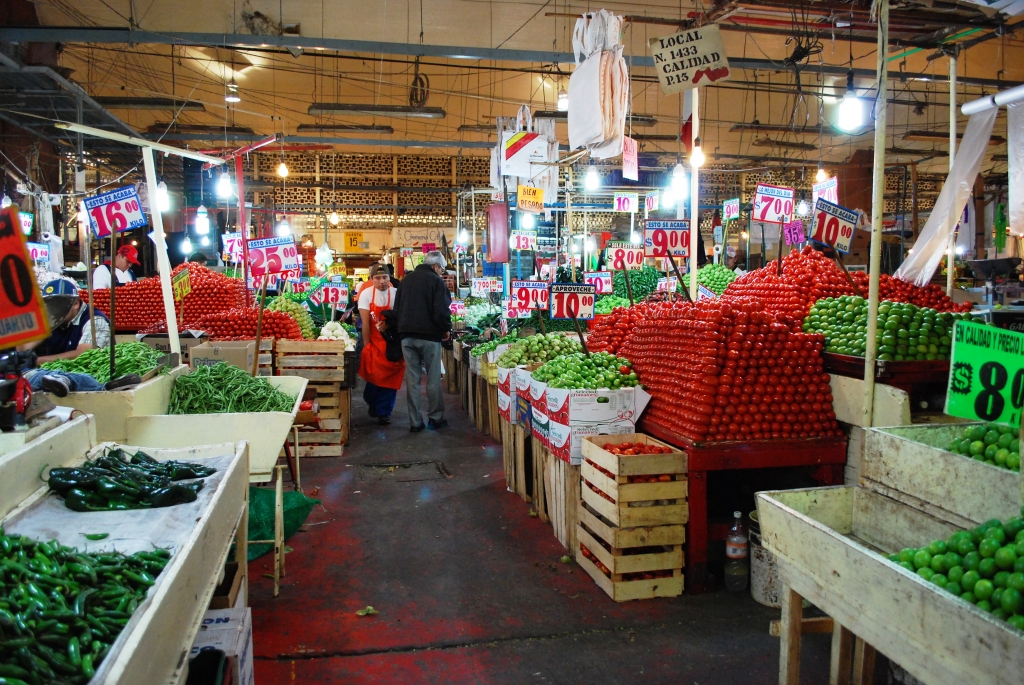 The North American Free Trade Agreement (NAFTA) went into effect on January 1st, 1994. The goal of the agreement was to eliminate barriers to help promote positive trade and investment between the United States, Canada, and Mexico. To accomplish this, tariffs were eradicated over time and almost “all duties and quantitative restrictions…were eliminated by 2008,” (“North American Free Trade Agreement”). Despite the claims that’s NAFTA would have large, substantive effects on these three countries, the legitimacy of the effects and the usefulness of the agreement have been called into question continually over the years, especially in regard to the economic relations between Mexico and the US. While there have been positive effects on trade between these countries and on GDP in the US, there have also been negative effects, such as the fact that the US continually loses jobs as a result of the agreement, as well as the worsened inequality and the harmful consequences for small businesses and farmers in Mexico. Although there are many ways to assess the overall outcome of NAFTA and whether or not it was worth it, one perspective to take is the change in US trade with other Latin American countries since NAFTA came into effect. By looking at the growth in trade between the US and other Latin American countries after NAFTA went into effect, the bigger picture about the general trends of trade can be seen, making it clearer whether or not Mexico would have experienced the same growth of trade with the US in the absence of NAFTA.

Looking at US trade with ten Latin American countries (data for which can be seen in the attached chart) between the years of 1990 and 2015 provides insight to the trends of trade over the years. One of the main arguments in support of NAFTA is that it has helped facilitate positive trade growth between the US and Mexico. However, there is the possibility that this growth would have occurred even without NAFTA. Looking at the difference in US trade with these countries from 1990 to 2015, every single country has experienced a growth in trade, and the only one that has exhibited a significant downward trend in recent years is Venezuela.

Some may argue that these numbers are not comparable with the numbers for US trade with Mexico because the US does so much more trading with Mexico than any other Latin American country. The exports for Mexico were $207,925 million higher in 2015 than in 1990, whereas the exports for all ten of the other Latin American countries combined were only $89,726.7 million higher in 2015 than in 1990. While this would suggest that Mexico did indeed experience trade growth that was significantly greater than other Latin American countries during the same time, this is not necessarily the case. Looking at the attached table, it is clear that the US traded significantly more with Mexico than another country before NAFTA came into effect, with $28,279 million in exports and $30,156.8 million in imports in 1990. In 2015, there were $236,204 million in exports and $296,401.2 million in imports. This means that the number of exports in 2015 was 8.3 times higher than in 1990 and the number of imports was 9.3 times higher. On average (of the ten countries sampled) exports for these countries were 7.3 times higher in 2015 than in 1990 (US Census Bureau Foreign Trade Division). So while the numerical value of US trade with Mexico has been significantly higher than trade with any other Latin American country, looking at amount of exports each country had in 2015 proportionate to their exports in 1990 shows that these Latin American countries have experienced a trade growthcomparable to that of Mexico’s. This proves that it’s quite plausible that growth in trade between US and Mexico would have occurred even in the absence of NAFTA.

While the data does show growth in US trade with Mexico since the establishment of NAFTA, the data also shows similar growth in US trade with many other Latin American countries in the same time period, despite the fact that these countries were not directly impacted by the agreement. What this suggests is that this kind of growth has more to do with general development, and that trade between Mexico and the US would have made significant growth throughout these years anyway, especially considering the fact that US trade with Mexico was so much greater than US trade with other Latin American countries before NAFTA.

While it is true that NAFTA has had positive effects on trade between the US and Mexico, it’s also true that both countries have found faults in the effect of the agreement domestically. The question remains whether NAFTA and the elimination of trade barriers were necessary to achieve the goal of promoting trade and investment between the US, Mexico, and Canada and whether or not the agreement is still beneficial and worth continuing. Based on this data from the United States Census Bureau and the trend in Latin American trade growth, the argument could be made that trade between Mexico and the United States would have experienced a similar growth in the absence of NAFTA, without the negative consequences both countries have experienced. While there are numerous other factors that must be analyzed to create a more complete picture about the effects and success of NAFTA, this data serves to addresses the issue from a broader perspective, potentially providing new insight.

Written by Kiersten Maule. Kiersten is currently a sophomore, double majoring in Spanish and Political Science, with a minor in sociology, and pursuing a certificate in Latin American Studies. After graduation, Kiersten plans on attending law school to pursue a career in family law.