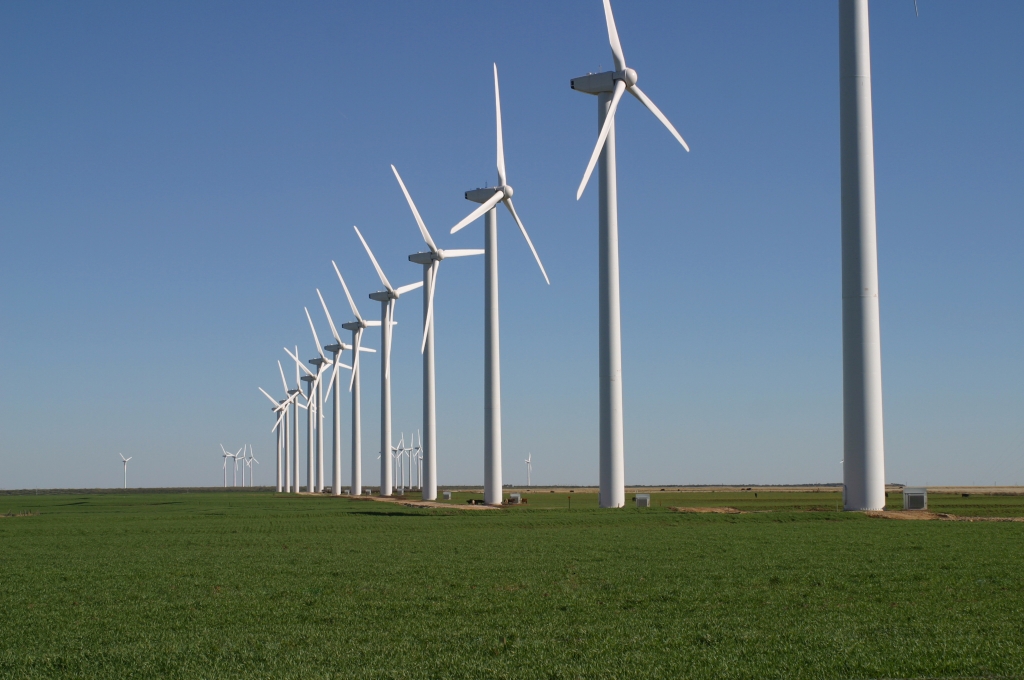 Uruguay has begun to revolutionize the way that the small South American country uses its energy resources, and is demonstrating to the rest of the world their increasing focus on using “green” energy. Since 2008, wind farms have sprung up all over the country, and these wind farms have helped the country to become nearly energy self-sufficient, no longer relying on the oil reserves of neighboring and overseas nations. The wind farms have come as a blessing to the 3.3 million people of Uruguay as well, as energy bills have been reduced by up to 6 percent as a direct result of the country’s move toward energy independence.1

Ramón Méndez, Uruguay’s national director of energy, has praised the country’s energy revolution for more reasons than simply being the solution that everyone has been looking for. Méndez notes that the use of renewable energy sources is, just as important as the revolution is on its face, a means of “economic survival.” Due to lower-than-average temperatures for a South American nation and high humidity—sometimes as high as 98 percent—the cost of energy can be incredibly high during the cooler months, and quite often, homes have to go without heat for long periods at a time. According to the Spanish newspaper El País, the average yearly income for Uruguayan households is around 41,000 pesos (nearly 1,670 USD), with monthly energy bills “easily” climbing as high as 5,000 pesos (204 USD). However, since the introduction of the wind farms, energy bills have decreased by 5.5 percent for households, and up to 6 percent for small to mid-sized businesses.2

The use of wind energy is not always stable, however, as Méndez suggests. Although Uruguay, a mostly flat, coastal nation, is welcoming winds year round, storing the energy that the wind produces has been a struggle in the early years of the 25-year plan for energy independence.3Fortunately, the government has a backup system for when the winds are not as productive; the use of hydroelectric plants by “tapping into water reservoirs when winds die down.” The combination of wind and hydroelectric plants, and biomass accounted for 84 percent of Uruguay’s electricity production, and Méndez predicts an increase to 95 percent by 2015.1

Due to the success of this revolutionary energy movement in Uruguay, benefits are seen in multiple areas. Uruguay is lessening its dependence upon energy imports from neighboring Argentina, dramatically reducing their use of oil and natural gas as a source of energy. Uruguayans are thus seeing significant cuts in their energy bills, cuts which are desperately needed for many who are struggling financially, and this small country is now viewed as one of the first that is using truly “green” and fossil fuel-independent energy. As Magdalena Martínez of El País writes, “In 10 years, this small South American country that once depended heavily on imported oil might be self-sufficient and even become an energy exporter.”2

1 Aradas, Anahi. Vice News. “An Energy Revolution is Underway in Uruguay.” Available at: