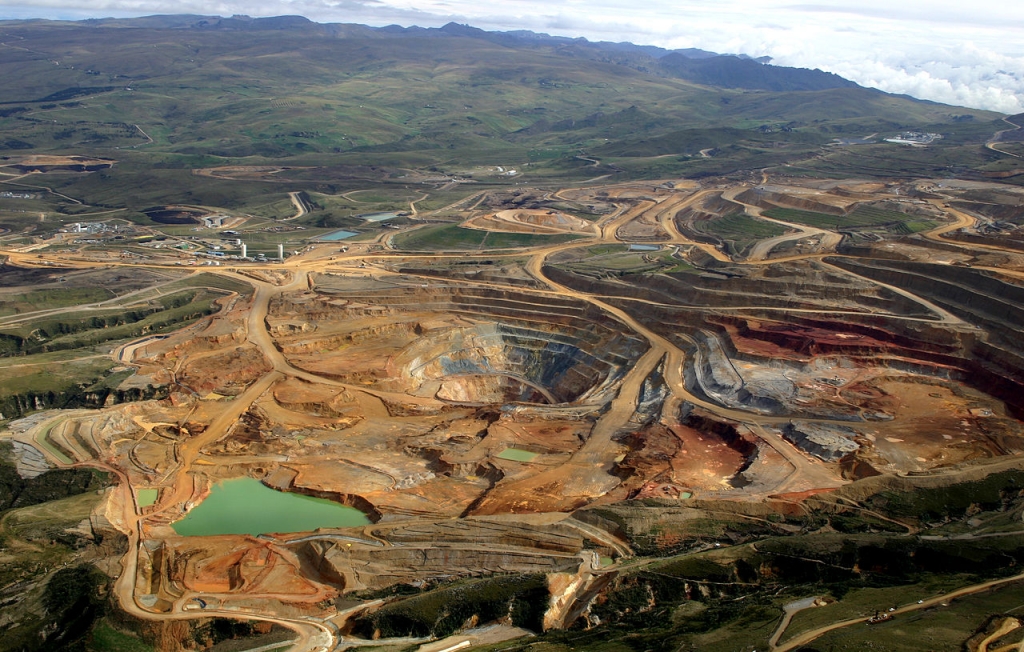 On 5 February 2015, some 200 employees of the mining company Yanacocha invaded the property of the Peruvian land rights defender Ms. Maxima de Chaupe. She has lived in an area known as Tragadero Grande, Cajamarca for over 20 years. In 2011 Yanacocha Mining Company, a Peruvian-American-World Bank transnational enterprise, attempted to buy the 49-year-old woman’s land and when she refused to sell it, a campaign of intimidation, violence, and judicial courts ensued. This last forced eviction attempt was the straw that broke the camel's back.

Peru is home to one of the most geographically and biologically diverse landscapes in South America. Coastal beaches, desert, mountains, and rainforest can all be found within this country’s borders. Due to this rich diversity, however, the different regions of Peru are slightly isolated from one another. These divisions have led to various problems in the past, and continue to be an issue today, particularly from a human rights perspective. Government corruption, bribery, and the lack of infrastructure counteract many advocacy efforts from civil society, and reinforce the resource course theory.

This is the case particularly with extractive industries, which destroys not only the biodiverse habitat of many different species but also the homes of the native people. In the Peruvian Amazon, for instance, the country’s politically and geographically fragmented nature makes regulation of the logging industry difficult, and causes increasingly severe adversities to the communities living there, especially to marginalized indigenous villages. Sadly, in September 2014 the growing issue of illegal logging manifested itself in the violent murder of four indigenousAshanika community leaders. Edwin Chota, an environmental protection activist from the Alto Tamaya-Saweto community in the Ucayali region, was killed along with three other men from his community. The community members that witnessed the murder reported that illegal loggers had shot the four victims in an open field in front of the other villagers. The murder appeared to be preventable, since Chota and his partners had reported receiving death threats and had previously asked the government for protection.

The tragic violence currently unleashed in the Peruvian Amazon is directly linked to the Free Trade Agreement (FTA) between the U.S. and Peru and its irresponsible opening up of indigenous land to private investment by oil, mining and logging companies and to agribusiness, including biofuel plantations. In words of indigenous leader and protestor Luis Huansi, "We will not give up until they reverse the laws that damage us. They want to take away our lands and forests and make our traditions disappear (…) we are peacefully fighting for control of the land where we have lived forever.”

Paradoxically, at the same time that these abuses are taking place in Peru and many other areas, the World Bank is weakening its environmental safeguard standards. In early February 2015, for example, advocates from Peru, Bolivia, Ecuador, Argentina, Mexico, and Colombia, were particularly reluctant about the World Bank’s global consultation in Lima, Peru. Several participants of this gathering were disappointed with the Bank’s inability to explain how, when, or what criteria they would allow countries to use in the implementation of the proposedenvironmental and social framework. For instance, polemic clauses like the opt-out option for borrowers, which allows countries not to apply the indigenous peoples' safeguards, specifically undermines the rights of people like Ms. Acuña or Mr. Chota’s family over their lands, territories and resources.

Ms. Acuña has become a figurehead of the opposition to the open-pit gold and copper mine, and has supported people who have been forcibly evicted as a result of the mining development. The dispute is for over 2,000 hectares, including four mountain-top lakes, which are the sources of five rivers that provide water for agriculture, livestock and human consumption. It is also an effort to accomplish a paradigm shift toward significantly greater sustainability and social justice. 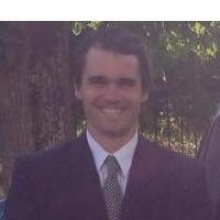