Taxing with Dictators and Democrats in Argentina 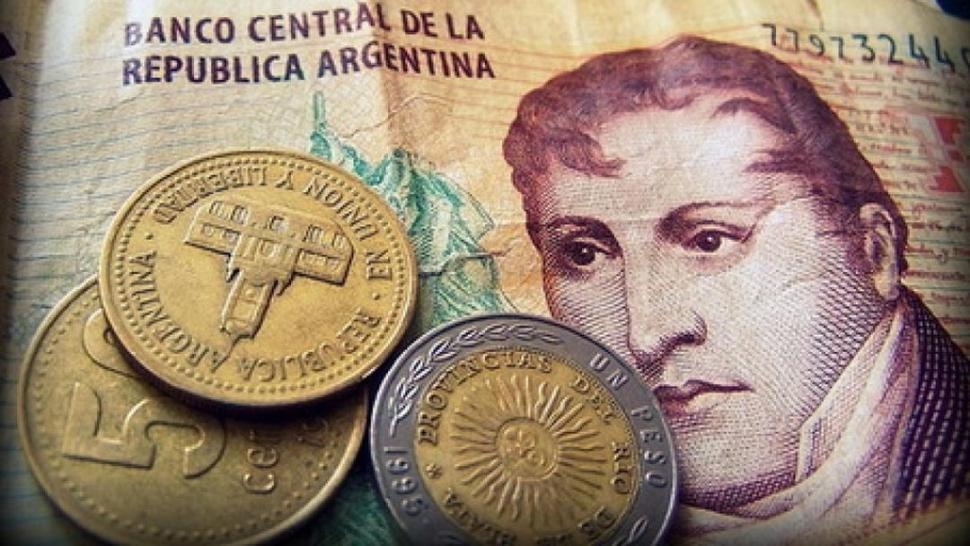 Latin American nations are notoriously poor tax collectors and Argentina is among the least effective. Despite a relatively high level of development, Argentina’s governments are unable or unwilling to extract at levels comparable even to the surrounding nations. One possible source of this weakness is Argentina’s political structure, including its fiscal federalism and the incentives provided by elections and national governance. Crucially, taxing is unpopular, so politicians that face reelection or can gain resources elsewhere will avoid it. Argentina’s fiscal federalism provides those alternative resources and limits electoral costs to low tax extraction.

Previous research on tax capacity and political institutions has focused on national level collection (Cheibub 1998). Democracies were shown to be superior to autocrats, but the reasons likely have more to do with higher levels of economic development (and thus more taxable activity) in nations with free and fair elections. Moreover, the highly variable taxation structures across nations make direct comparisons challenging. In my recent article in the Journal of Politics in Latin America, I look at provincial taxation over time in Argentina to hold constant many of the factors that confound studies on national level taxation (especially tax types, rates, and political culture). I examine differences across national level regimes in provincial taxation in Argentina from 1959 to 2001 and compare them to sub-national regimes (elected governors in competitive versus uncompetitive political systems) under national democracy.

Argentina’s provinces all collect four major types of taxes—business taxes (with similar incidence to the VAT), property taxes, stamp, and automobile taxes. Importantly for the study, the types and rates of these taxes are very consistent across provinces and over time, allowing for direct comparison of tax effort. For most provinces, these taxes constitute a paltry amount of total revenue, in several cases less than 10%. For others—notably the most economically dynamic, such as the capital and province of Buenos Aires—provincial taxes fund most government activity. The national government collects the most lucrative taxes, including those on trade, consumption, and income, that provide the pool of available federal transfers to the provinces. At a fundamental level, the provinces of Argentina have weak incentives to collect tax revenue because transfers from the federal government provide the majority of resources and do not incur the political costs of local taxation for provincial officials. Career-minded elected provincial politicians are better off investing in lobbying the center for transfers than developing effective tax administrations.

The central question of the study is whether autocrats (in the Argentine case, military leaders in the provinces) are better at collecting taxes because they do not face these electoral and political incentives. For appointed officials under national autocracy, confronting local resistance to tax collection should be more palatable and lobbying the center for resources less appealing. Within the military hierarchy, effective tax collection should be incentivized and rewarded. Indeed, this is what I find —holding other important predictors of tax collection constant—, provincial leaders under autocratic regimes collect higher levels of taxes by any measure, as a percentage of gross provincial product, per capita, and from the most difficult taxes to collect. Put simply, democrats advance their careers by avoiding taxing their constituents, whereas appointed military leaders rise up through the ranks by stabilizing the revenue bases of provinces through local taxation.

My second concern is whether this logic holds true in the more recent era, when national elections are widely considered free and fair, but where sub-national regimes vary (Gervasoni 2010). These regimes differ in the competitiveness of elections, freedom of the press, state control over the economy, and access to political power. Much has been made of the quality of democracy across states, provinces, and regions, but little is known about how these differences matter for policy outcomes. Are sub-national autocrats similar to the appointed leaders under national military dictatorships in the way that they tax?

My simple answer to this question is no. Sub-national autocrats are more like their democratic counterparts because both face the constraints and incentives of elections, even if they differ in their competitiveness. Sub-national autocrats and governors in provinces with competitive elections show no significant differences in their ability to tax overall. For both actors, taxing is unpopular and their time is better spent lobbying for the central transfers that are the unifying mechanism for national coalitions.

Autocratic governors outperform their colleagues in competitive provinces in one important area—business taxation. Governors in uncompetitive regimes collect significantly more revenue from this source, the largest of the provincial taxes. I argue the reason for this difference is in the nature of the economic systems and political exchange of closed provincial regimes. Sub-national autocracies are most often found in provinces with access to non-tax resources, especially federal transfers, and have weak economies heavily dependent on the provincial government. Sub-national autocrats, to the extent that they must tax, do so from their well-endowed and loyal constituency, the dependent business sector, in exchange for federal tax breaks and other perks, services funded by national transfers, and a predictable business environment (Guiñazú 2003).

Federalism, Elections, and Incentives to Tax

These results have implications for tax capacity, comparative federalism, and regime types. A central concern in the development of tax capacity is that it conflicts with national politics. In Latin America, fiscal centralization is a choice that national politicians make to improve the governability of the nation by consolidating the resources that can be used when building a national coalition. Accordingly, it may not be surprising to see lower taxation during democratic years because military governments rule more by the stick than the carrot. The comparison of competitive and closed political systems under national democracy helps to tease out substantive differences between national autocrats and governors in uncompetitive electoral regimes and the role of elections. In Argentina, the overall effect of democratic elections on taxation is to impede provincial tax capacity because of career concerns and national transfers. Moreover, it is uncompetitive politics that benefits the national ruling party in forming a stable alliance. Sub-national autocrats are distinct from their national autocratic counterparts, both in theory and in empirics, because they fit firmly within the electoral game and coalition politics.

Guiñazú, Maria Clelia (2003), The Subnational Politics of Structured Adjustment in Argentina: The Case of San Luis, Massachusetts Institute of Technology.

Melissa Rogers
Melissa Ziegler Rogers is an Assistant Professor at Claremont Graduate University. She received her PhD at the University of California (San Diego) in 2010 for her dissertation on state capacity in Argentina’s provinces. Her work focuses primarily on regional political economy, with a particular focus on the interaction between regional inequality and political institutions.