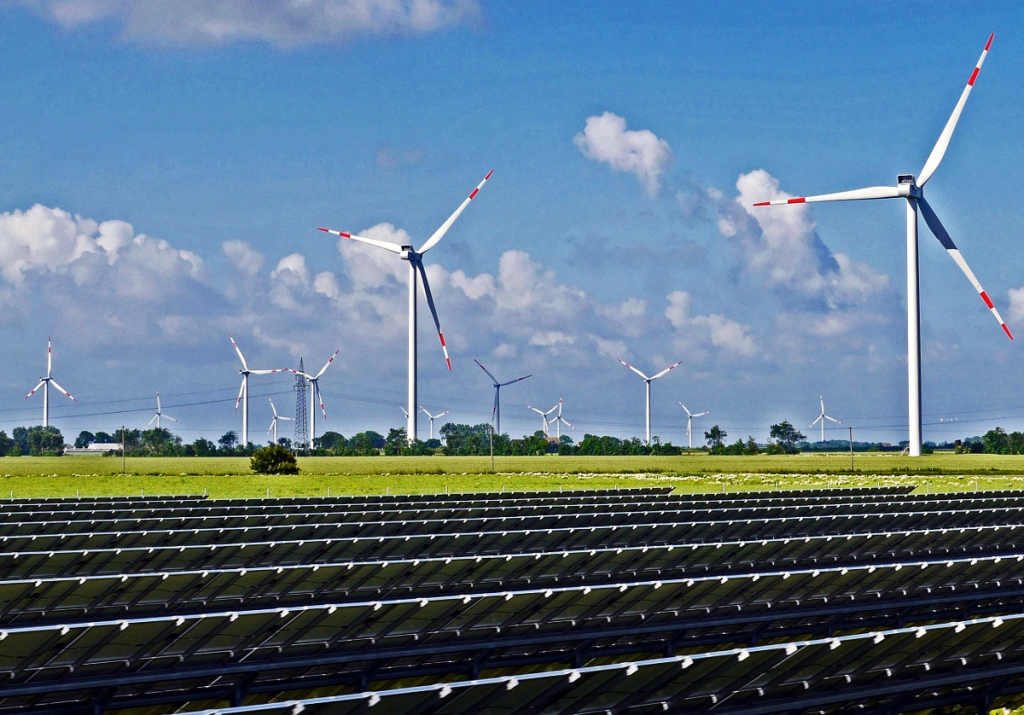 The flow of renewable energy through Latin America has filled nations with hope. Hope because there is more economic activity. Hope tied with promises of reduced costs, increased employment, and increased environmental and land protections. Finally, this hope is correlated with increased competitivity on the global market, as renewable energy and the corresponding technological innovations have made Latin America desirable for investments. The key contributors to the renewable energy movement are Brazil, Nicaragua, Uruguay, Costa Rica, Mexico, and Chile (Click Energy, 2017). On varying scales, these countries have shifted from fossil fuels to solar and wind energy. As of 2017 data, Latin America leads this revolution because they generate 53% of their energy from renewable resources. This is a growing market, and these countries should expect a steady increase in demand for this electricity in future years (Flato, 2017).

These countries are running impressive numbers. For example, Costa Rica is the second highest renewable energy user in the world (following Iceland). 99% of Costa Rica’s energy comes from either solar, wind, or geothermal energy.  They aim to be carbon neutral by 2021. Costa Rica like many of the other countries use primarily hydroelectric dams for energy production (Thomas, 2008). Another sector of energy Costa Rica has been able to tap into is geothermal energy. This stems from their surplus of volcanoes, as geothermal energy is sustainable for electricity production and comes from the heat of the earth (Renewable Energy World, 2018). Nicaragua has become a key player by using their volcanoes amongst other renewables as well. Similar to Costa Rica, they are striving to have 90% of their electricity powered by 2020. Both of these goals are achievable due to the high rates of investment and the high productivity levels these countries are achieving (Click Energy, 2017).

Uruguay and Brazil complete the list for the countries in Latin America that are the top producers of renewable energy. However, Mexico and Chile are not far behind. In Brazil, 76% of their electricity is renewable (Home Solar Incentives, 2018). Likewise, in Uruguay their energy supply is 95% produced by renewables (Click Energy, 2017). These countries are able to support their growing renewable energy sector with the investments they receive from countries like the United States that have a high demand for their renewable products. Thus, they invest heavily in the countries when energy benefits outweigh the possible political risk that is often inevitable in these places (Nikolewski, 2017).

All of these countries have been able to achieve these percentages through minimal burdens on the consumer, as costs have not increased. However, notoriously indigenous communities have been the ones who must endure the consequences of businesses looking to invest in their land. Even with the renewable energy expansion, indigenous communities have faced displacement by projects on their rivers or forests. Such as the hydroelectric plant on Xingú River that was invaded the water resources of many indigenous communities (Winston, 2016). Nevertheless, the recent movement for honoring the rights and land of indigenous communities is making headway. This movement argues that “when indigenous land rights are recognized, there is plenty of evidence that the rate of deforestation goes down, which means the forests continue locking in carbon” (Mathiesen, 2016). Reducing the rates of carbon emission is something that these main countries (Brazil, Nicaragua, Uruguay, Costa Rica, Mexico, and Chile) aim to achieve as well. These countries have recognized their dependence on the environment for life and the economy, and have taken the initiative to protect it. Thus, limiting carbon emission through ways like deforestation would not only help themselves, but also indigenous communities. For this reason, the movement has promoted securing the land rights of indigenous communities so that they have the legal power to secure their land. This would limit abuses to their land and make their communities less vulnerable to businesses (Mathiesen, 2016).

These Latin American countries have focused heavily on boosting their renewable energy sector due to the impending effects that climate change is expected to have on their environment. Millions of Latin American people, as well as their country’s economy depend on primary resources as a main source of income. Climate change would result in “economic loss, destruction, and displacement caused by intensified storms, flooding, and droughts” (Flato, 2017). According to the Latin America 2030: Future Scenarios report these climate effects are already being seen in Latin America. Thus, this shift towards making their environment more sustainable to change has occurred. As long as their political stances remain environmentally focused (and stable), Brazil, Nicaragua, Uruguay, Costa Rica, Mexico, and Chile will continue to be prominent producers of renewable energy. By doing so, these nations will decrease the repercussions that they face from climate change.