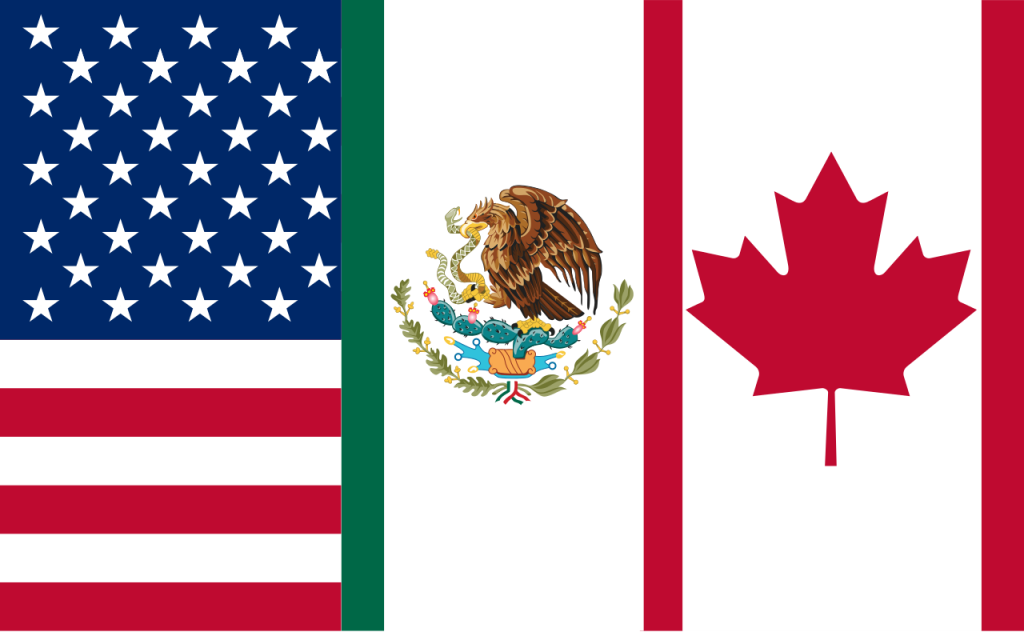 Richard J. Kilroy, a professor of regional and analytical studies at the National Defense University, Abelardo Rodríguez Sumano, a professor of international studies and international security at the University of Guadalajara, and Todd S. Hataley, an adjunct professor at the Royal Military College of Canada and research fellow at the Centre for International and Defense Policy at Queen’s University, discuss the security relations between the United States, Canada, and Mexico in North American Regional Security: A Trilateral Framework. According to the authors, “the purpose of this book is to examine what is essential to the establishment of a regional security complex.” Through eight chapters, the development of security relations between the three nations of North America is explained by use of several national tragedies and the response of the state to these events.

The book uses the terrorist attacks in New York City on September 11, 2001 as a sort of checkpoint that defines a change in security relations from before and after the attacks. While there are several other cited events, such as Ahmed Ressam’s attempted attack in 1999, World War II, the Cold War, and natural disasters such as Hurricanes Katrina and Rita, the authors continually return to 9/11 to mark when relations between the three North American nations drastically changed.

In the pre-9/11 era, Kilroy, Rodríguez, and Hataley discuss the development of the relationship that the United States, Mexico, and Canada share. Chapters two, three, and four focus on this area and have a particular event on which it focuses. These events serve as waypoints that direct the course in which the three countries choose to change their respective security policies. Chapter two defines and explains the regional security complex theory as “useful tools for analyzing the North American Region.” Chapter three discusses the historical events that have affected each country’s individual approach to security. Chapter four explains the post World War II years and the “concepts of convergence and divergence of regional security cooperation in North America.” The event that the authors find most important during this era is the formation of the North American Free Trade Agreement (NAFTA) in 1994.

By the time we reach chapter five, we are already discussing the new security policies that the September 11 attack catalyzed. This chapter discusses how the attacks seemed to isolate the United States from Canada and Mexico with the formation of several new departments and initiatives including the Department of Homeland Security.  The U.S.-lead War on Terror was also not something the other two nations appeared to wish to be involved. Chapter six analyzes the security initiatives after the invasion of Iraq, as well as the devastating hurricanes Katrina and Rita. Chapter seven explains the tensions that are generally shared between bordering nations. Chapter eight concludes by looking toward the future of security relations of the three North American Countries and “reexamin[es] the concept of regional security concept theory…”

North American Regional Security: A Trilateral Framework is a unique read about the seemingly less-often-discussed aspects of Latin American governmental procedures. Kilroy, Rodríguez, and Hataley offer an analysis that “highlights both the move toward cooperation and the significant obstacles that limit the potential for an effective regional security complex.”