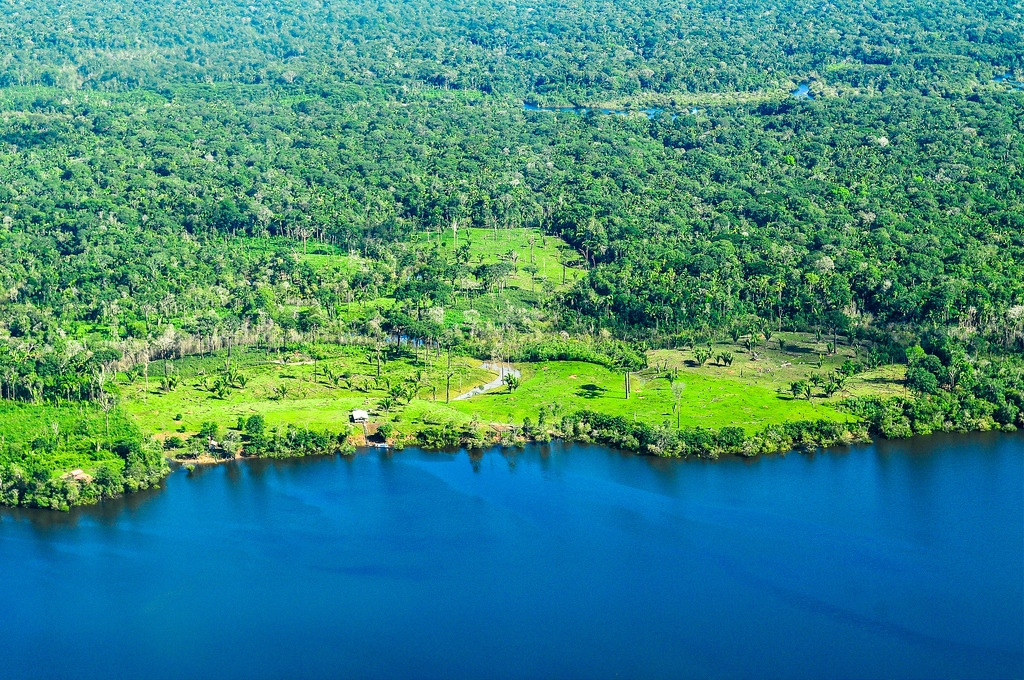 Usually developing small-scale infrastructure in rural areas is seen in a positive light, especially when these rural areas are located deep within the Amazon forest in the borders of Peru. That is the mentality that local people in these communities had, and supported the idea of the government building a road to connect to them to the bigger towns nearby. However, although positive changes have been made, there are still negative consequences within the modernization of communities who have remained remote for decades.

Latin American indigenous and remote communities have struggles against the invasiveness and infrastructure of large corporations for years. In many cases, commercial interests of big companies end up dominating the rights of indigenous communities. For example, the infamous Chevron case in Ecuador in which Ecuadorian and Peruvian citizens filed class action lawsuits for Texaco’s (now Chevron) pollution that resulted in environmental damage and health concerns for locals. Other indigenous communities in the region have experienced similar hardships due to corporate interests. In Brazil, the construction of the Belo Monte was controversial, rightly so, as it was constructed even though it displaced indigenous Amazonian tribes. However, as Peru experienced clashes and demonstrations over the sale of the rainforest to oil and mining companies, it prompted the Peruvian Congress to act. Under President Ollanta Humala, Peru made history as it granted indigenous peoples the right to consultation on possible legislation or infrastructure that would impact them. Small-scale infrastructure, such as dirt roads, require no widespread consultation as communities typically welcome development that would make their daily lives easier.

One positive is that the new road in Peru’s Amazon had created economic opportunities for farmers. As BBC reports, a farmer named Raúl Andrés Condori Ypanki said that the road has changed his life. He notes the extreme poverty in which people in his community used to live, and how the accessibility of the road connecting to a small nearby town has been good for business. Locals, himself included, sell their agricultural products in the town or to tourists on the road. The road has greatly increased the income of some of the locals and drastically improved their lives.

Nearby, the Shipetiari indigenous community lives harvesting Brazil nuts, bananas, yucca, and maize. They have also been greatly affected by the new road, but with more unforeseen consequences. Some locals in the Shipetiari community were adamant about the road… until it was created. Because it is a small community of only 24 families, the population is extremely susceptible to the changes around them. The road has created an influx of new people in the area that are infringing on the Shipetiari communal lands and threatening the locals. In some areas in Peru, developing roads means higher chance of illegal mining, drug traffickers, and human traffickers using the route. In other words, the road had created accessibility that threatens the communal harmony that exists and exposes them to crime.

The situation for the Shipetiari is not uncommon in the Amazonian area as remote and indigenous communities welcome the change in infrastructure for accessibility in medical emergencies and better education for children-- but at a cost. These changes show the vulnerability of these communities to seemingly small changes such as a dirt road. As modern infrastructure, or simply connectivity, seeps into the Amazon it is apparent that there is a fine balance between saving lives and encroaching on the rights of a community. Today, new roads in the Amazon require approval from the Peruvian Ministry of Education. However, some developers begin the process and convince farmers who benefit from the road to rally behind it-- no matter the collateral environmental or socio economic damage.