Mercosur and the EU Land a Historic Trade Agreement 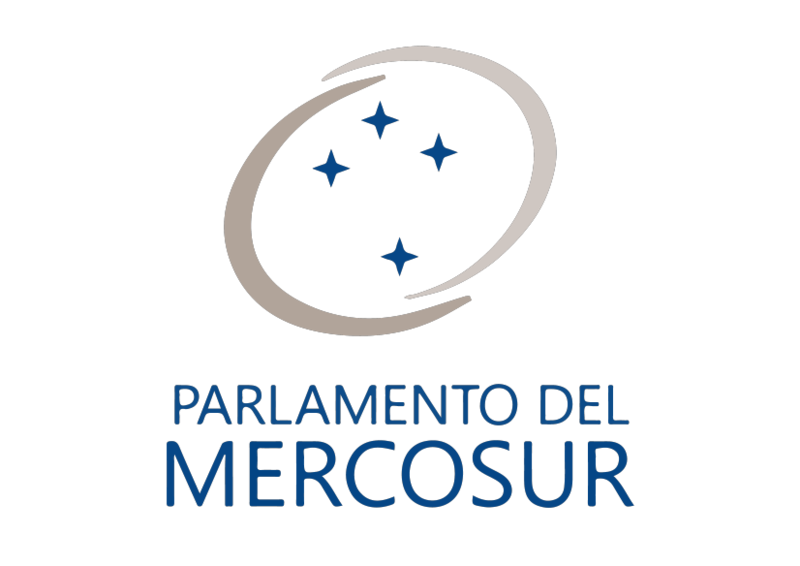 After nearly 20 years of discussion and negotiation, Mercosur and the European Union have finally made a trade deal that is making waves in South America.  It has been hailed as one of the most impactful trade deals of all time not only for the South American trading bloc, but for economies around the world as well.  Before understanding this historic deal however, it is important to first understand who each party is and what their trading groups consist of.

Mercosur was established in March 1991 and is South America’s leading trading bloc with four full members and other nations associated with the group.  The full members of the trading association are Argentina, Brazil, Paraguay, and Uruguay. Although headquarters are located in Uruguay, Brazil and Argentina are considered the “economic giants” of the group.  Bolivia, Chile, Ecuador, and Peru are also associate members, meaning they can join free-trade agreements but are not part of the bloc's customs union.   Mercosur recently suspended Venezuela from being a full member due to grave concerns over Maduro’s violations of human rights throughout the country and his refusal to follow through with treaties that were promised upon joining the bloc.  However, this is not the first time there has been conflict within the group. Since its conception, there have been a variety of complications among all members. For example, Argentina and Uruguay argued over the construction of pulp mills along the countries’ border in 2006 due to fears of from Argentina over pollution and an effect on tourism.  Additionally, Paraguay and Uruguay have desired to arrange bilateral trade deals outside of Mercosur, despite the group’s rules forbidding it. In general, the group has also been criticized in recent years for moving away from its original goal of being a free-trade group.

The second half of this monumental trade deal is the participation of the European Union.  The European Union is a trading power house, originally involving 28 European countries. After Brexit and the voluntary departure of the United Kingdom, this number is now at 27, which still leaves it at over six times the number of countries as Mercosur.  The European Union has been wildly successful in its structure and has been named the world’s second largest economy, just behind China. Although this union has been objectively more lucrative than Mercosur, the group’s success does not guarantee perfect harmony in all countries.  Despite being part of the EU, Greece has suffered from a severe economic crisis, Italy struggles with staggering rates of unemployment, and other issues affect the members’ national economies.

Having a brief overview of the two sides, it is easier to more fully understand the impact of the most recent deal made between the global trading giants.  BBC sums up the main goals of the agreement by stating “The deal aims to cut or remove trade tariffs, making imported products cheaper for consumers while also boosting exports for companies on both sides.”  As this quote outlines, the deal has the ability to be hugely beneficial for both parties. Mercosur now has increased its ability to export agricultural goods including beef, sugar, poultry and other farm products, while for the EU the deal slashes duties on cars, car parts, machinery, and other mechanical parts as well as creating greater market accessibility to European wine and cheese.

However, some of the main oppositions to this deal have come from environmental activists.  Many worry that as if the current damage being done to rainforests in Brazil by President Bolsonaro was not enough, this deal could even further catalyze the damage being done to the environment in South America.  The environmental group Greenpeace has emphasized the fact that this deal will inevitably increase the demand for the Latin American agricultural goods such as meat and dairy, the production of which is the main culprit of deforestation in the modern world.

Despite positive or negative viewpoints on this deal, there is no arguing the magnitude of its impact.  This agreement will affect a market that covers nearly 800 million consumers, nearly 2.5 times the population size of the entire United States.  While the agreement has surely provoked a wide range of opinions and assessments of the situation, it will be sure to have lasting impacts on both European and Latin American economies in the coming months.