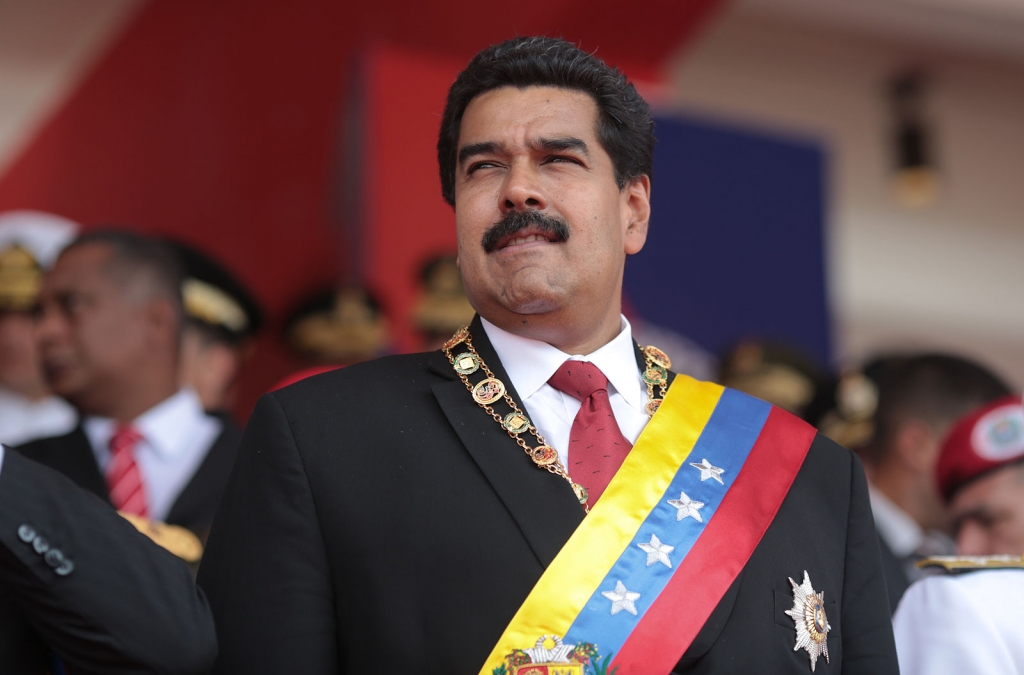 Venezuela is currently fighting one of the worst cases of hyperinflation since the early 1900s and the International Monetary Fund predicts that the situation will only get worse. Due to a combination of poor social policies, a failing national oil industry, and a President who seeks to weaken government institutions and allow political corruption, the Venezuelan bolivar has suffered significantly. The IMF originally projected the bolivar’s annual inflation rate would hit thirteen thousand percent by the end of the year, but has since revised that estimation to one million percent. So far, no economic strategies have been effective in addressing the crisis. Due to the rapidly growing inflation, Venezuelans are fleeing the country rapidly. Since 2016, millions of Venezuelans have been leaving the country each year. By the end of 2018, an estimated 3.8 million will have left since the start of the crisis.

Previously, the Venezuelan government attempted to curb hyperinflation in the country by creating a cyber-currency, the petro, instead of the bolivar. However, this idea was less an effective solution and more a necessary change. The hyperinflation in Venezuela increased by so much that the government began struggling to afford to print more paper currency and switched to an electronic version to preserve funds. Although the petro was meant to gain its value by being backed by oil supplies, the wavering oil industry has made this cyber-currency relatively unhelpful in improving the crisis. Due to the riskiness of investment in such a cyber-currency, countries such as the United States have prohibited financial transactions using the petro. Furthermore, electronic-currencies in general, a new economic phenomenon, have had their fair share of instability. The most famous electronic currency Bitcoin, for example, experienced an extreme surge in value followed immediately by a drop-off.

Venezuela has limited options remaining to address this major issue. As of now, Maduro still refuses to make the switch to a more powerful foreign currency such as the US dollar. Although a successful solution for Zimbabwe during their hyperinflation crisis a decade ago, Maduro sees the United States as a political enemy, eliminating conversion as a potential option. Instead, Maduro has introduced other policies such as increasing the minimum wage by 3,000%, further subsidizing gas prices, and raising the corporate tax rate. Additionally, Maduro has suggested a forcible devaluation by removing “five zeros” from its current currency. This means that 5 million bolivars would become 50 bolivars.

Economists believe such a seemingly straightforward method would actually only worsen the current crisis based on historical example. During the earlier economic crisis in Zimbabwe, their government attempted a similar policy to reduce inflation. The action was ineffective, and the country eventually adopted the US dollar as its currency. Unfortunately, Maduro has already rejected this option, leaving Venezuela with no obvious solution to its economic crisis. For now, stores and hospitals remain undersupplied. Citizens afford less and less food for their family as they rely on shrinking government aid and wage subsidies and many will continue to flee the country out of desperation. The country’s GDP is also shrinking rapidly; in 2017 it dropped by 16.5% and in 2018 it has already dropped another 13.2%. Additionally, the poverty rate in the country has surpassed 80% in the last few years. Venezuela careens towards the one million percent inflation rate and an even worse economic crisis with no solution on the horizon.