The Likelihood of a Bilateral Trade Agreement between Uruguay and China 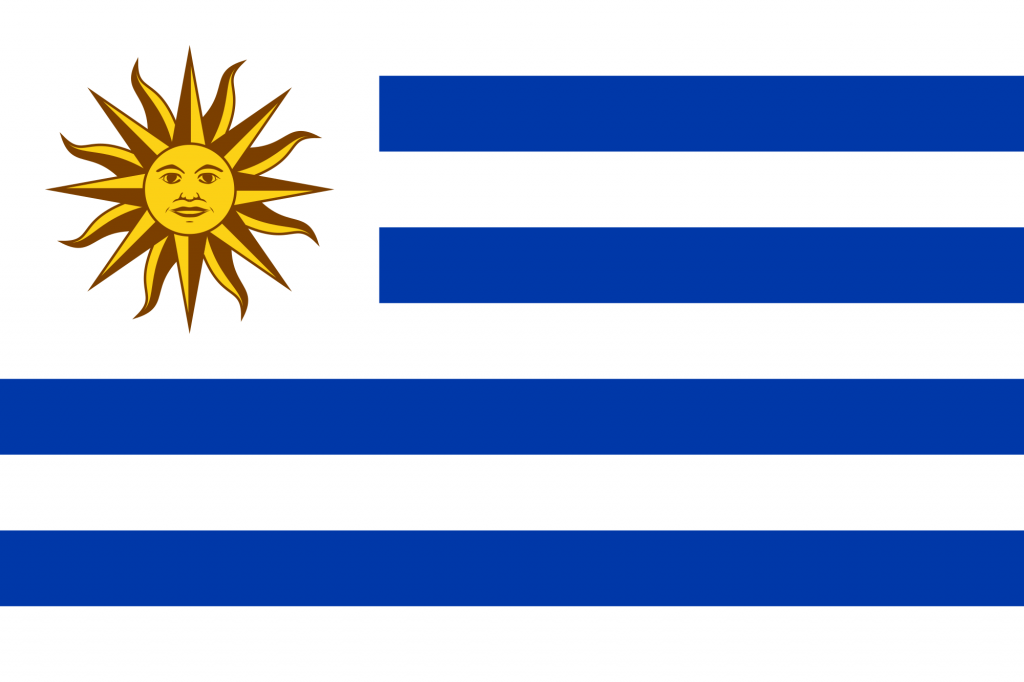 Historically, Uruguay’s top trading partners have been its two neighboring countries, Brazil and Argentina. As a member of Mercosur, the Southern Cone Common Market, composed of many Latin American nations, the Pacific bordering nation has enjoyed elite trading opportunities between the other Mercosur members (Australian Government). However, as of late, Uruguay has been opposed to several trade modifications and regulations the trade organization has adopted, and the country now seems to be shifting to new markets. For the past several years, China has been competitive with Brazil and Argentina as Uruguay’s top trading partner. Latin America and China’s emerging markets have seen recent developments with the initiative taken by Chinese and Uruguayan officials to create what is referred to as the Free Trade Treaty, also known as the TLC (Tratado de Libre Comercio) for its acronym in Spanish. This trade agreement would follow suit with steps taken by other Latin American nations to increase economic relations with East Asia, particularly China.

Created by presidents Tabaré Vázquez of Uruguay and Xi Jinping of China, the TLC was scheduled to be implemented in October of 2016. Despite the initial excitement of such an agreement, there has been no forward movement with this treaty, and it has been negligible considering other more pressing economic issues for both nations. However, recently the chancellor suggests the possibility of proposing a bilateral trade agreement to the Chinese government in hopes of furthering economic ties with China in 2018 (Natalevich, 2017). Creating such an agreement is more complicated than simply negotiating preferential trade between China and Uruguay, as Uruguay remains a member of Mercosur. China is wary of pursuing a bilateral agreement due to other Mercosur members who may not be as inclined to support preferential trade between the two nations. Brazil has already vocally opposed the incorporation of a deal with China and the Mercosur member, and other members may have similar views on the matter. While discussing trade options with Uruguay, China has expressed their concern over Brazil’s opposition, referring to Brazil in their statement to the Uruguayan government that “No one is making the agenda” (Natalevich, 2017). Proceeding without the approval of another Mercosur member would be a risky decision and could result in consequences by the other members.

Despite complications in the negotiation processes of this potential agreement, China is the largest consumer of Uruguayan beef, soybeans, and wool, and has been a main destination of Uruguayan exports since 2014 (Zhang, 2016). The Uruguayan foreign minister, Rodolfo Nin Novoa, has implied that despite the risks of negotiating around the Mercosur organization, Uruguay is dedicated to reaching a deal with China. He hopes that the other Mercosur countries will agree to join a bilateral agreement with China, and would like to see such accordance result in a broader Free Trade Agreement with Mercosur. The hesitancy of other nations is largely due to Uruguay’s TLC agreement with China, and their aversion to have “Chinese goods imported through Uruguay, dodging tariffs or customs requirements” (Xinhua, 2017). Cooperation by other Mercosur members could prevent loose regulations on customs and might provide structure for potential tariffs.

The eleventh annual China-LAC summit, organized by the China Council for the Promotion of International Trade (CCPIT) and the Inter-American Development Bank (IDB) will be held from November 30th till December 2nd in Uruguay. The summit will provide a platform for hundreds of Latin American, Caribbean, and Chinese companies to discuss the objective of “strengthening business relations through commercial exchange” (China-LAC 2017). This summit will be essential in predicting the future of a bilateral trade agreement between Uruguay and China.

To learn more about the events and results of the summit, watch for an article detailing the significance of this summit in Chinese-Uruguayan relations and the future of Latin American and Caribbean trade with China in the coming weeks on the Panoramas Scholarly Platform’s website: http://www.panoramas.pitt.edu/