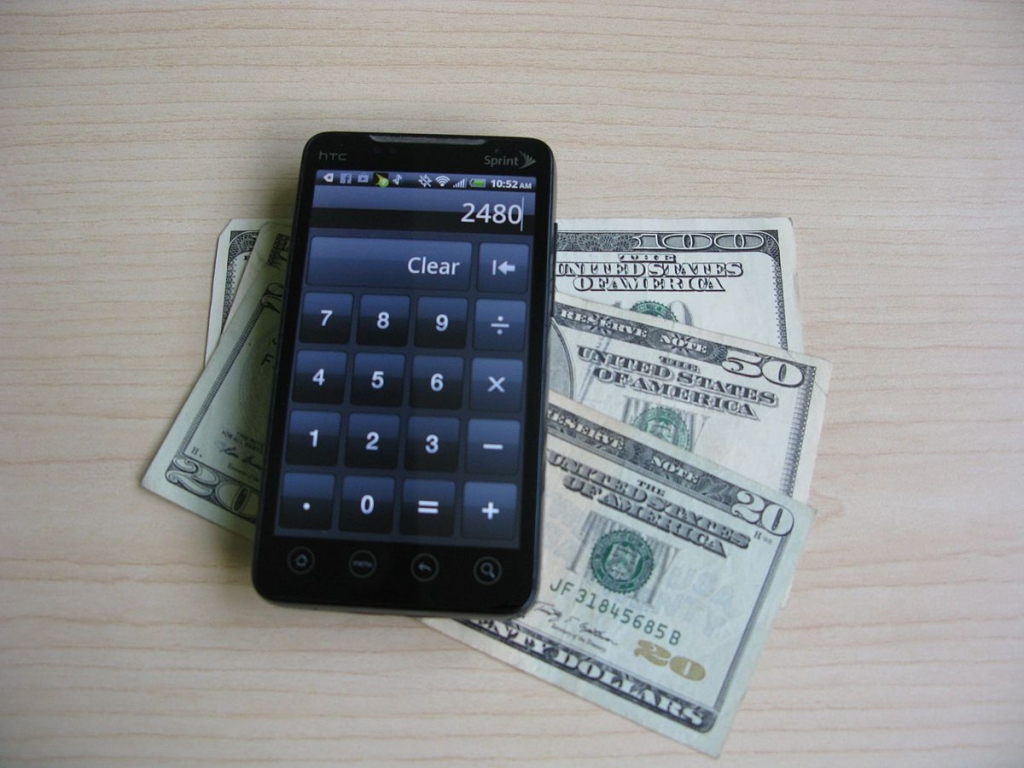 Ecuador adopted the U.S. Dollar as its official currency in 2000, replacing the rapidly depreciating Sucre. Now, in 2014, the South American country is initiating a movement toward an entirely digital currency, which will be accessed through users’ phones and can be used in all transactions and bank operations.3

Ecuador, beginning this December, will begin using its new digital currency, which does not yet have a name. Ecuador’s new digital system will not abandon the U.S. Dollar, though, but will rather serve as a “box to put your cash in, then give you an electronic number that says how much money is in the box,” according to Rachel Banning-Lover of The Guardian. However, with any significant change to an already-stable system, there is bound to be skepticism and backlash that will come along with it, and the transition to digital currency is certainly no exception.1

Rachel Banning-Lover explains that with an entirely digital currency that exists on a mobile phone, users’ purchases can be completely tracked, which means that almost anybody with access to the account, either legal or illegal, could obtain that person’s location just by monitoring the transactions and movement of money from their mobile wallet; a scary thought. In an interview with Alejandro Salas, the regional director for the Americas at Transparency International, an organization whose mission is to fight corruption, he states, “[the move to digital currency] has the potential to be a surveillance program.”1 However, Ecuador would not be the first country to have a digital currency, as the African nation of Kenya has been using mobile wallets since 2007.

M-Pesa (M stands for “Mobile,” and Pesa is Swahili for “Money”) is Kenya’s version of the mobile wallet, which, quite like what will soon be implemented in Ecuador, allows users to make transactions by using their mobile phones as “easily as sending a text message,” Fiona Graham of the BBC writes. She also notes that the mobile service has been a great tool for boosting the economy of the country by increasing cash flow between businesses and customers. Because banks and businesses are generally located very far away from consumers, many do not want to travel the miles necessary in order to go to the bank or go shopping. M-Pesa has changed this for Kenyans, as they are now able to use their mobile phones to make deposits or withdrawals, or even pay directly using near-field communication, a technology which does not require physically exchanging money, but rather simply placing the phone above the NFC pad much like how University of Pittsburgh ID cards work on the Port Authority buses. In Graham’s article, one of the Kenyans interviewed about M-Pesa, Mr. John Mikusi Simiyu, believed that the “mobile bank” allowed for greater security as well, citing that he no longer had to worry about being mugged while carrying cash.2

Ecuador could very easily take notes from this developing country, noting how they take advantage of the technological age. If the initiative goes as well as it has in other countries, as it has with Kenya, then perhaps the rest of the world, whose citizens’ lives exist largely online, will follow suit.