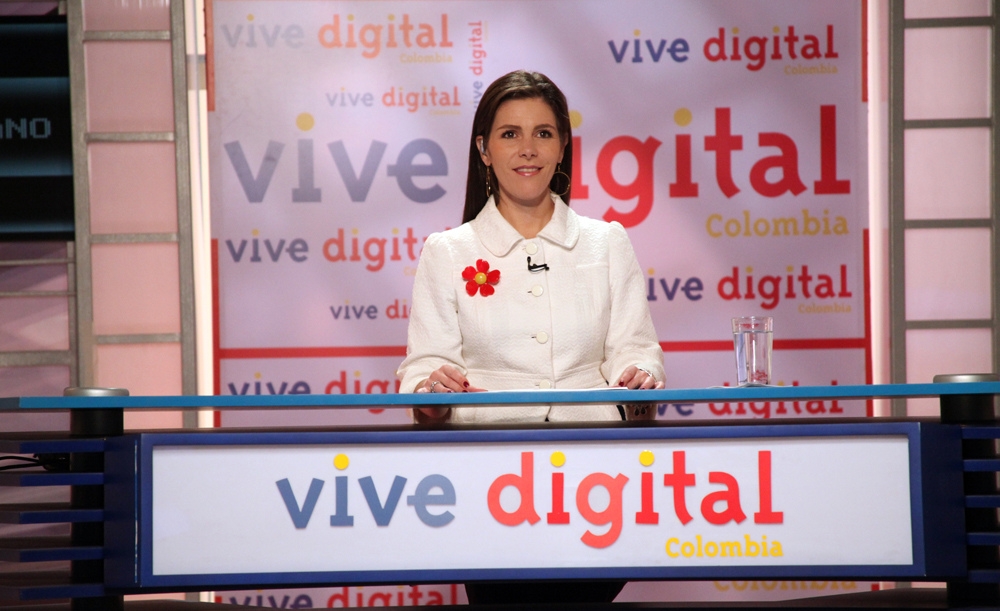 In 2010, as part of the Information and Communication Technology (ICT) Law of 2009, the Colombian government announced the ambitious goal to bring internet access to half a million Colombians.1 Since the program’s implementation in 2011, the advances in internet access are astounding making Colombia the online government leader in Latin America.2 They plan to eventually provide each citizen with their own piece of “digital real estate;” including an email account, access to their digital medical records and major financial transactions.3 The overarching objectives of the program are to increase accessibility to information, create jobs and promote human development while lifting poverty.

To afford such a goal, the Colombian government subsidized the financial venture for both local and foreign investors. Companies that supplied the funds were guaranteed over 96% of the business of Colombian internet users.3 To prevent monopolization, the ICT department maintains the competition of several LTE companies, such as locally owned Bogota Energy Enterprises, that rival for shares of the country’s business.8 International technology companies such as Lenovo and Intel have joined in the efforts developing technology kits for first time users such as “my first Lenovo computer,” which costs about $450 complete with all of the necessary software and prepaid internet.8

Until the implementation of Plan Vive Digital, many public schools did not have operable computers, especially those in rural areas. Over 577,000 computers have been distributed to public schools benefitting more than 7 million primary school children.4 Over USD 45 million have been contributed toward Colombian public schools as part of the program connecting over 1.2 million students in 7,295 schools.7 In terms of adult use, the ICT department has built over 800 accessibility centers, called Vive Labs, specifically in low income areas where they can aid disabled citizens and those that have been victims of gang violence.6 These specific targets are to promote social and labor inclusion; an outreach to those who have not yet been able to join mainstream accessibility to information and communication that could help them find employment.2 ICT estimates one million families will receive subsidized internet via Plan Vive Digital and promises to reach every municipality in Colombia by 2018.8

The government website for the program boasts domino effects of the program; “[Plan Vive Digital] fosters infrastructure, services, applications and users.”2 Diego Molano, Colombia’s Minister for Information and Communications Technology explains, “When you connect a potato grower in the Andean mountains and he doubles his income thanks to Internet, you are reducing inequality.”3 In addition to finding new markets, the service industry is rapidly expanding, growing 2.42 times faster than the primary and secondary sectors, suggesting a shift away from primary goods and the creation of a new and sprawling service sector, both good news for Colombia’s economy.4

With job creation and reduction of underemployment, poverty is lifting at a promising rate. In 2010, 38% of the population lived below the poverty line; over 2.5 million Colombians have been lifted from poverty since Plan Vive Digital’s initiation in 2011. Internet accessibility has exploded from 2.2 million in 2010 to an estimated 8.8 million in 2014, bringing the rate of connectivity to an incredible 80% of the population. By 2018 the government hopes to boast 90% accessibility, equalizing Colombia with nations such as Belgium and Italy.5 However, reaching the currently excluded 20% will be extremely difficult. In distant rural areas, most without regularly operated electricity, government-donated computers sit on desks and are never turned on because running generators to power them is so expensive. Further expansion of the program to these areas will require more fundamental changes in infrastructure and everyday life in rural areas. As the Department of Information and Communications Technology strives to continue this honorable, effective and promising project, Plan Vive Digital will be remembered as a great success for director Diego Molano and President Manuel Santos.

1) Bandiola, Mara. “Infocom Shows How the Colombian ICT Plans Will Drive Services from Stratification to Mass Adoption.” Available at: http://www.pr.com/press-release/568502

3) Fung, Brian. “What Washington can learn from Colombia’s genius plan to lift millions out of poverty.” The Washington Post. Available at: http://www.washingtonpost.com/blogs/the-switch/wp/2014/03/12/what-washington-can-learn-from-colombias-genius-plan-to-lift-millions-out-of-poverty/

5) Matthews, Hannah. “Colombia seeks to provide internet to 63% of population by 2018.” Colombia Reports. Available at: http://colombiareports.co/2018-63-colombians-will-connected-internet/