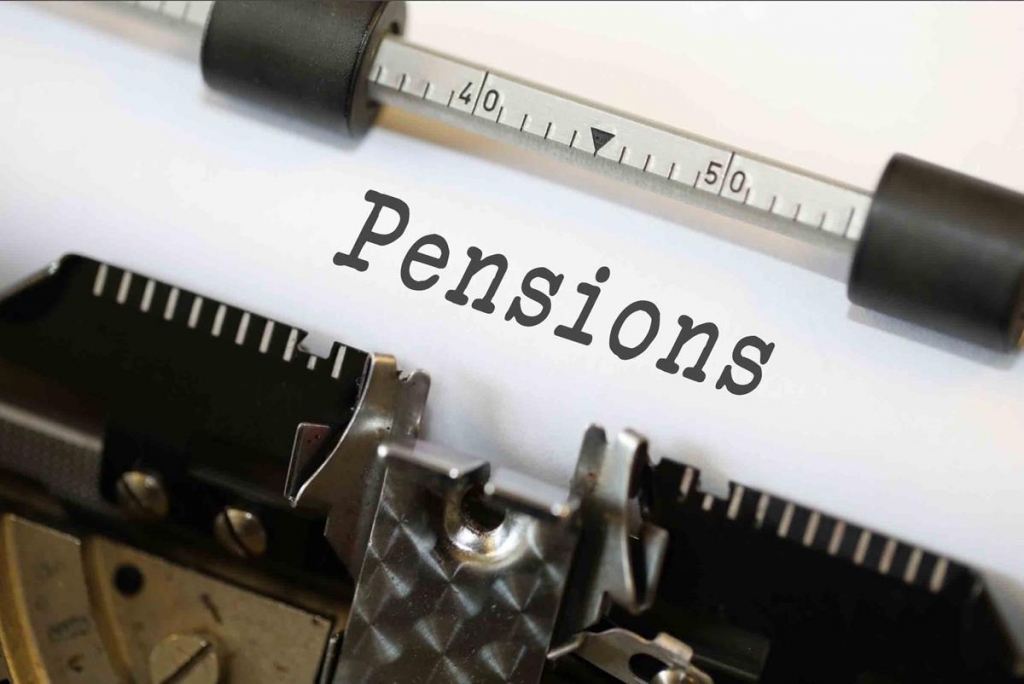 Brazil is experiencing a shift in demographics, and it is expected to have major implications to society. The demographic trend is shifting towards a more elderly population that will coincide with a declining worker population. Thus, there will be a large demand for pensions and resources, but a smaller pool of workers to provide these resources. In addition, this is occurring while the Brazilian economy faces a large fiscal deficit and minimal growth. Although the focus on the pension system is not Brazil’s main economic focus, the projected problems will burden both the economy and society.
The current Brazilian pension system is over thirty years old, and the structure of the system is based on a pay-as-you-go model. The nature of this model is similar to that of a 401(k) system. The participants of this retirement plan decide the amount they want to be taken from their paycheck to go towards their retirement. Specifically, a pay-as-you-go pension plan gives investors the option of choosing a fund that returns the benefits in a lump sum or gradually over a annual monthly return method (Kagan, 2018). This system is being challenged by Brazil’s lagging economy.
Since his election, Jair Bolsonaro has been faced with numerous economic challenges. Brazil has recently come out of their 2015-2016 recession, during which unemployment was severe. Now, economic activity is minimal, and the scars of the recession are evident with the slow growth of GDP. In addition, the economy lacks competitiveness and is dealing with a large fiscal deficit. This deficit is further burdened with the slow rates of income through GDP. Therefore, the outlook for investment in Brazil’s pension system is not favorable (Barua, 2018).
A fiscal adjustment is necessary if Brazil’s pension system is to improve, as the economy is currently strained because of the large fiscal deficit it is maintaining. Therefore, the pension system has not experienced reform, and the elderly are facing higher rates of poverty. This is especially troubling as the ratio of the working age population to the elderly population is dominated by the elderly. Specifically, by 2050 the proportion of the elderly population is expected to triple in respects to the working age. Despite the positive improvements that this data suggests that the healthcare system has undergone in Brazil, this change in demographics means that there will be less workers to support those in retirement. Furthermore, Brazil is encroaching a point of no return for their pension system, in which they will not be able to accommodate their pension obligations. This will occur in 2021, unless Brazil reforms their current system. The combination of each of these factors brings the economy to a dangerous position of immense debt and financial ruin (Dias Mesquita, 2018).
In addition, the increase in the elderly population is occurring alongside a decrease in fertility rates. Brazil is transitioning into a more medically developed society, but they are not prepared to supply the resources to the amount of elderly people they are expecting. In addition, the retirement age is 58 years old in Brazil which reflects the life expectancy of the 1980s when the retirement minimum was based on. For example, in 1988 the average life expectancy was 64 years old, where as in 2017 the expectancy was 75 years old. Thus, the pension system is expected to cover retired persons for almost two decades rather than only seven years (Dias Mesquita, 2018).
Brazil can not change the way their society is developing, but they can adapt and reform their pension system to accommodate both the increasing elderly population and their fiscal debt. However, the last pension reform bill was rejected because policy changes under the current political regime experience high rates of disapproval. Nevertheless, from the 2017 pension proposal to the 2018 proposal, 27% more people approved of the 2018 pension reform. This demonstrates that there is a growing acknowledgement among Brazilians that they need to reform the current system in order to limit poverty within the elderly population. The goal of the pension system reform should not be only to balance the deficits between pensions and the fiscal debt, but also to provide more to people who invest in pensions and are poor (Dias Mesquita, 2018 and The Brazilian Report, 2018).